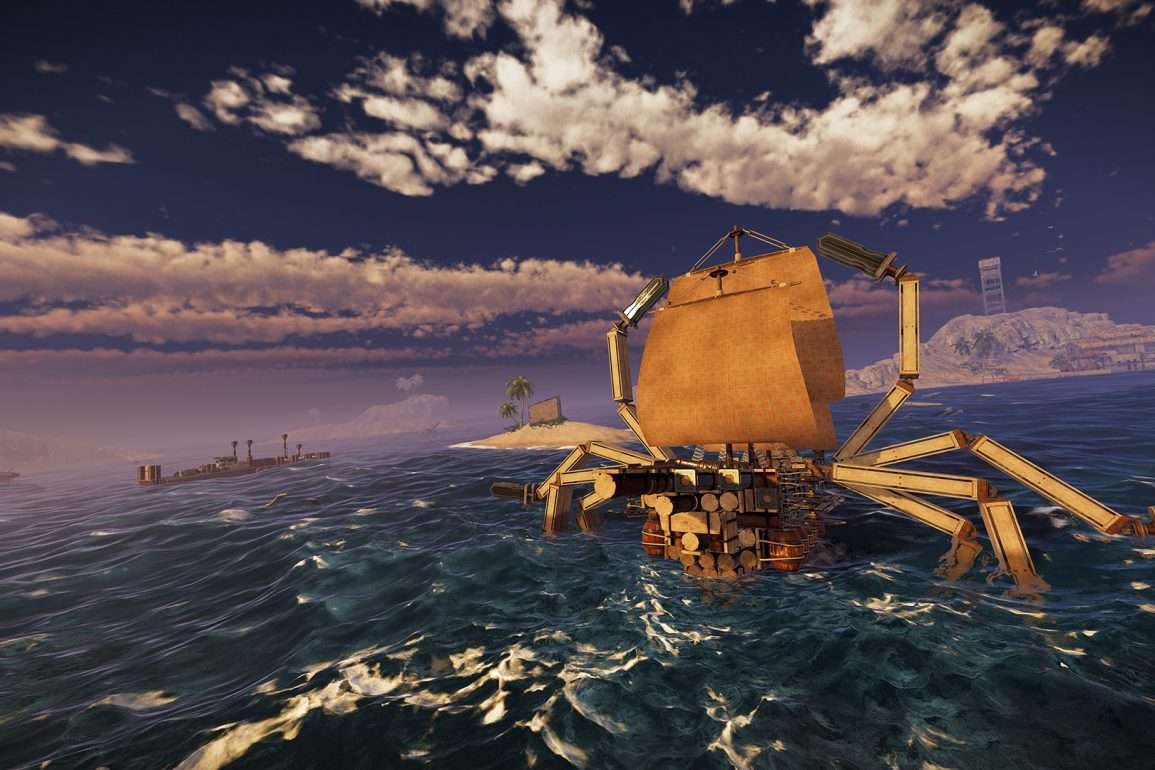 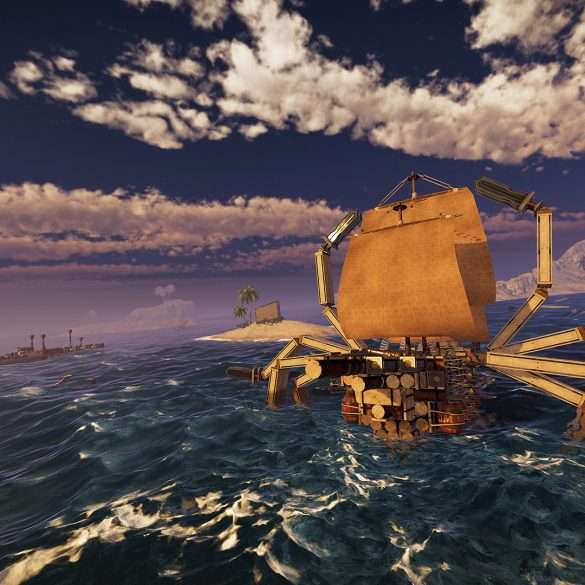 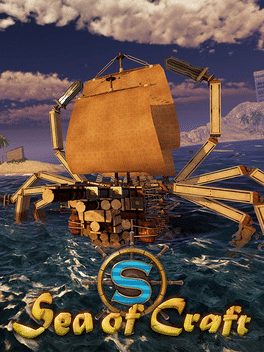 Wizard Games Global are pleased to announce their new title, Sea of Craft, is now available in Steam Early Access.
Driven by a surprising realistic physics engine, Sea of Craft allows you to create whatever your imagination can come up with.
Bear in mind, the ocean is a dangerous place. You may be ambushed by enemies, you may be the one doing the ambushing. Fight and compete for the resources that you can scavenge from wrecks. Make your way to one of the many factories on the ocean and turn these resources into the ship parts you need for your designs.

With well over 150 individual components to use in your shipbuilding, the only limit is what you can come up with! From speedy hovercrafts, barely touching the waves, to superheavy battleships, to things that aren’t even ships at all. Build a tank if you want! Whatever you think will work for the tasks ahead of you.

PvE gameplay in the game combines open-world exploration with thrilling ship to ship battles that will test the mettle of every captain. Players will have free reign in the shipyards to kit out their vessels for exploration or warfare. Or, alternatively, just build something fun!

PvP is, as you would imagine, a hectic, explosive, destructive mess, but that’s exactly how it should be! Destroying your friends ships (and also friendships?) is extremely satisfying, and a whole lot of fun to send them sinking below the waves to Davy Jones’ Locker.

The developers have also given us an insight into their current plans for the full release of the game. They say that multiplayer is a priority for them, wanting to up the player capacity from 8 to 16 for each stage to allow for much more exciting battles and fun.

Check out the trailer for Sea of Craft below!