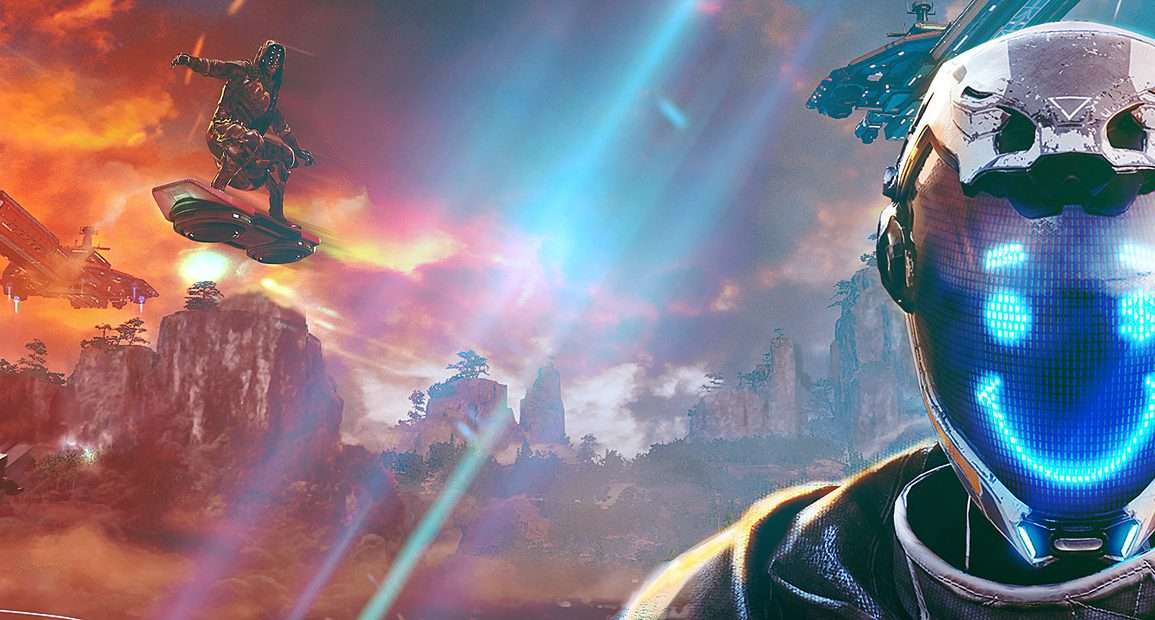 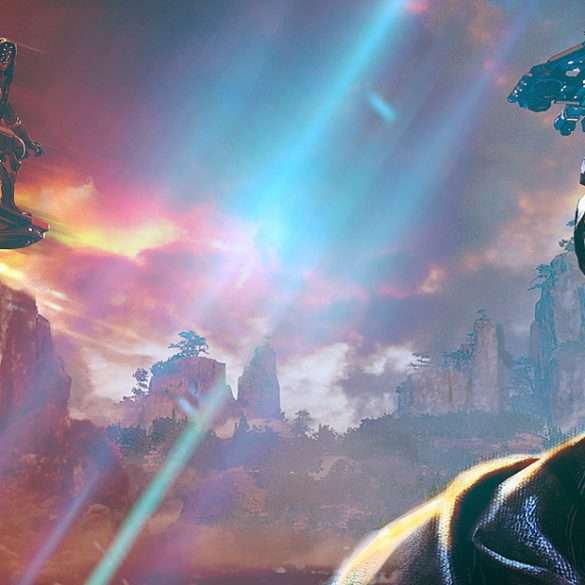 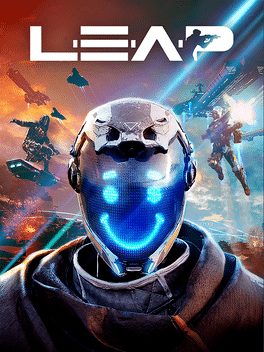 In anticipation of the Early Access launch, Blue Isle Studios are working together with GPortal to host an Open Beta for LEAP that begins Friday, May 20 and runs all weekend until the following Sunday.

Players will have the opportunity to try out the new PvE mode – Special Operations during this Beta, squadding up in teams of 4 to battle and fight and earn some juicy contract bonuses. Oh, and bring peace to Earth, but who cares about that? There’s contracts to be fulfilled and money to be made!

In LEAP, players will select from four classes, each performing in different ways, and wielding different weaponry. Their agility, defence and aggressive capabilities have been carefully balanced to offer the best experience for players. Call in orbital strikes, set up automated turrets, or control guided missiles in your efforts to wage all out war.
Large scale combat will take place across a variety of maps that have many different paths to flank and surprise your enemies. You will have access to Jetpacks, Grappling hooks, and “Personal Vehicles”, all designed specifically to help you close the distance and get back into the fight.

My favourite phrase from the entire press release is this: “Nothing is more menacing than a LEAP mercenary saddled on a robo-moose galloping at full speed” – If this doesn’t make you want to play this game, I don’t know what to tell you. That sounds amazing.

Check out the trailer for LEAP below!