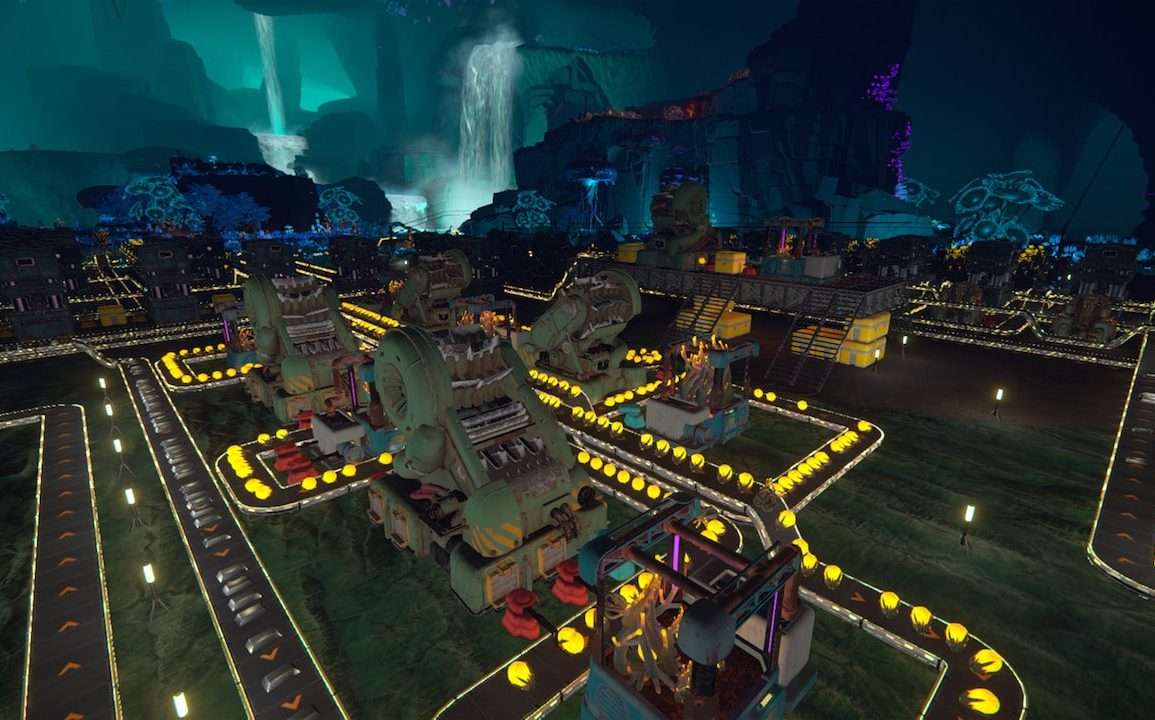 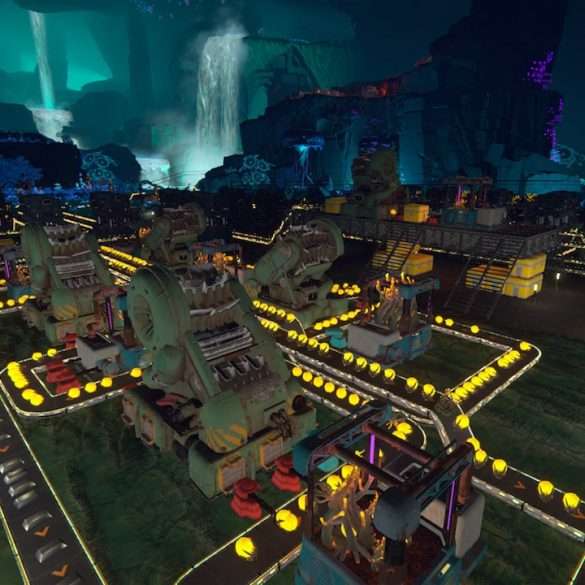 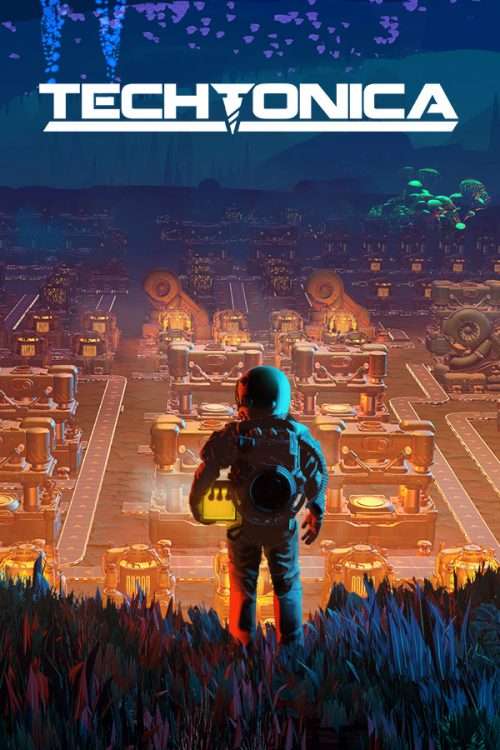 Fire Hose Games has announced its next title will be a Sci-fi First-Person Factory Builder called Techtonica. Fire Hose Games say inTechtonica, players will explore the bioluminescent cavernous depths of an alien planet that orbits no star as they build and optimize their own sprawling, automated factories.

Armed with only the essentials for resource gathering and basic crafting at first, players will uncover the mysteries of Techtonica as they traverse the sub-surface environment. After discovering and scanning lost artifacts, players will unlock crafting recipes for more tools and factory machines.

Accompanying players as they build and optimize their factories amid bioluminescent alien life are original sound effects and soundtrack by Cityfires (20XX, Catlateral Damage: Remeowstered).

I’m a huge fan of Satisfactory so I’m really intrigued to see how Techonica develops as a different entry into the Factory Building games space. Let us know your thoughts on Techtonica in the comments below or over on our Community Discord where you can also find information on our two community Satisfactory servers.