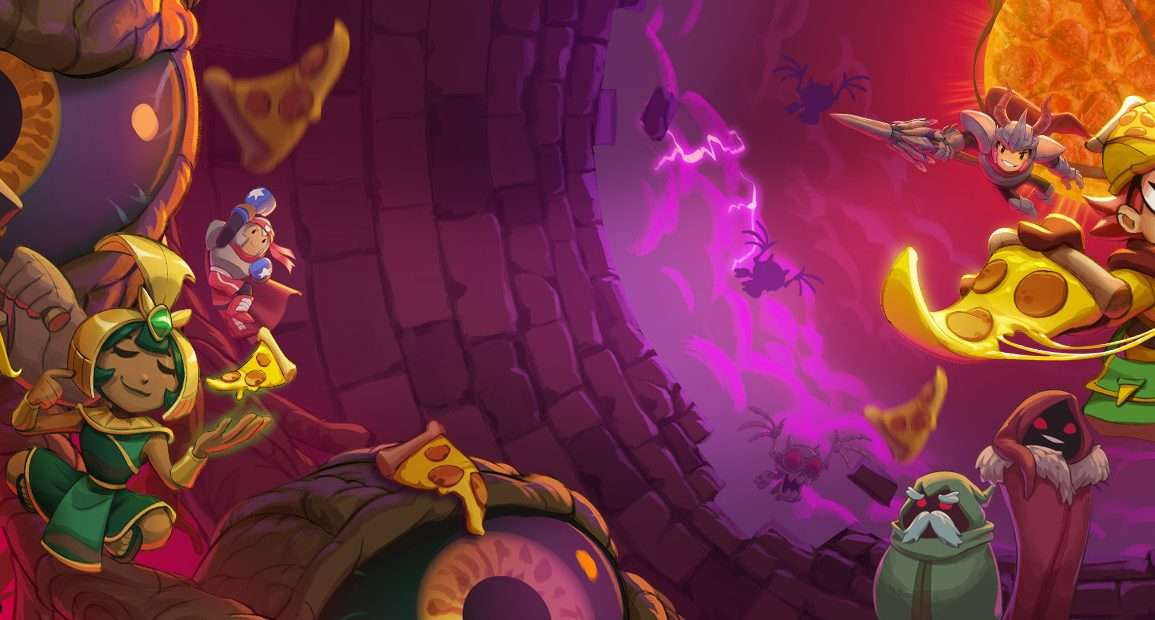 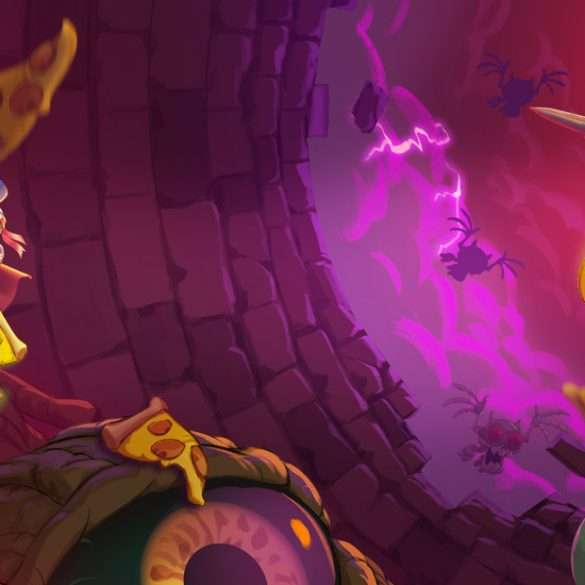 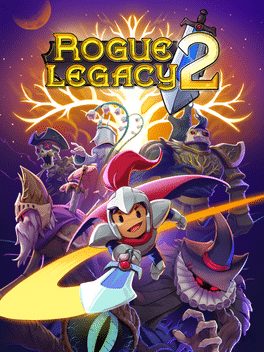 Rogue Legacy 2, the new and improved sequel to Rogue Legacy (who could have guessed it), has officially launches out of Early Access today, releasing on PC and Xbox One/Series X/S.

Having launched as an Early Access title in 2020, it quickly gained thousands of “very positive” reviews in a very short period of time. The sequel has built on its predecessor in every way; fresh weaponry, new abilities and classes, and a completely new way of generating the world means that the game seems new, and full of things to discover.
An all new art style really brings the graphics to the forefront, with new 3D models set against the beautiful backgrounds you can see below.

Rogue Legacy 2 is more than just a sequel to our studio, it’s the culmination of all that we’ve learned over the last nine years since the release of the original. ​ We’ve put everything we have into it, and knowing that fans both new and old alike will be experiencing it for the first time is incredibly humbling. ​ We hope it brings the same sense of joy and discovery the original gave so many years ago”

Check out the launch trailer for Rogue Legacy 2 below!