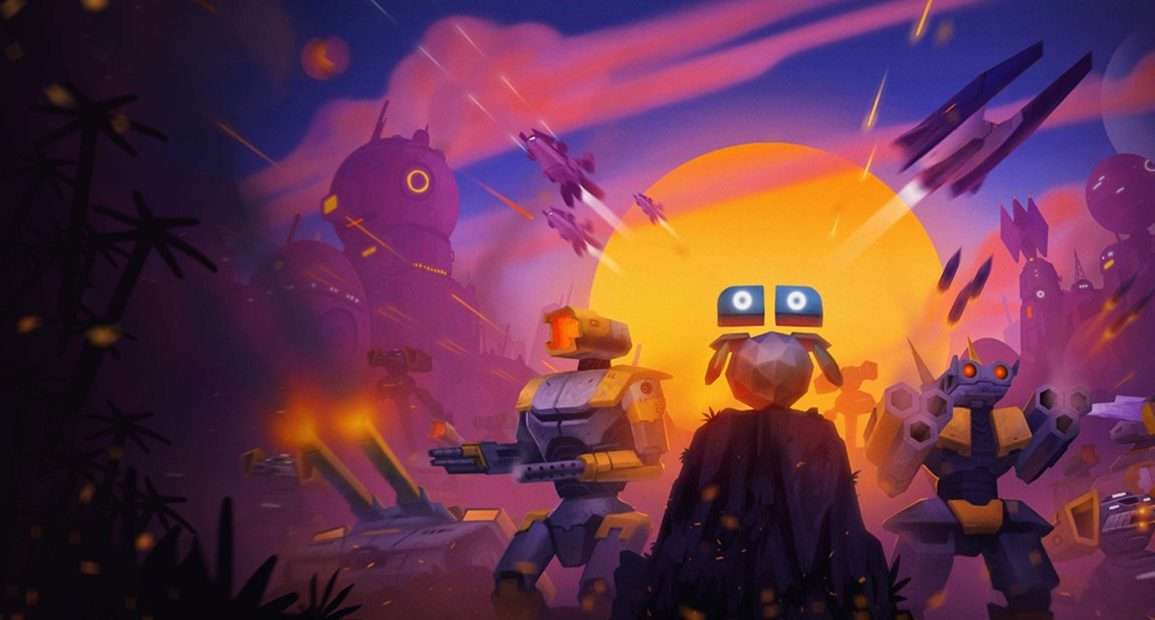 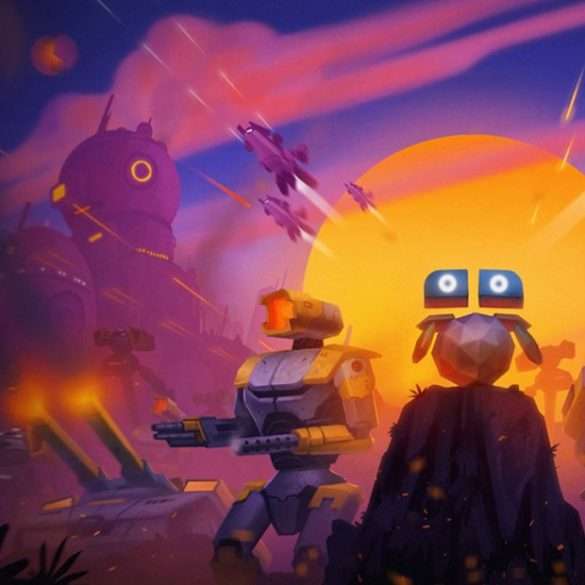 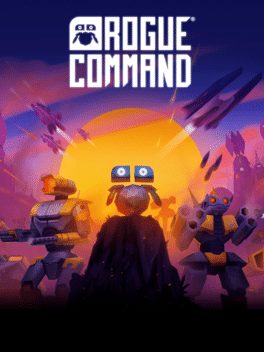 The development team at feneq launches Pre-Early Access for Rogue Command. From now until the release a constantly updated demo will be available on Steam.

The development studio feneq have announced today that their upcoming RTS title Rogue Command is now available for players to download for free in Pre-Early Access on Steam. In this version, players and fans of the genre get to take a first look at the exciting mix of RTS, Roguelike, and deckbuilding.

The aim of the demo is to continue collecting valuable user feedback and to give interested players an insight into the development. To this end, the demo will be updated at regular intervals to show the current state of development. The release into official Early Access is planned for next year.

What is Rogue Command all about?

In this exciting new RTS title, players must construct and fortify their base, collect resources, and use wacky combos that help them out of trouble again and again in the entertaining skirmishes that ensue. However, each run on the procedurally generated battlefields is unique and will require a bespoke, thought-out and sophisticated strategy to take down the hordes of enemy robots.

While RTS players will feel immediately at home, Rogue Command switches up the game. Instead of learning build orders by heart, each run of the game opens new ways of play. After every level you choose between three blueprint cards that add a new building to your arsenal, like factories, support buildings, turrets or super weapons.

Choose wisely to create powerful synergies and combos that allow you to outsmart the overwhelming force of the enemy hordes. Utilize the nano-darkness of robo-necromancy to swarm your foes or set the maps ablaze with fiery chain reactions consuming forests and opposition alike.

Check out the trailer for Rogue Command below!