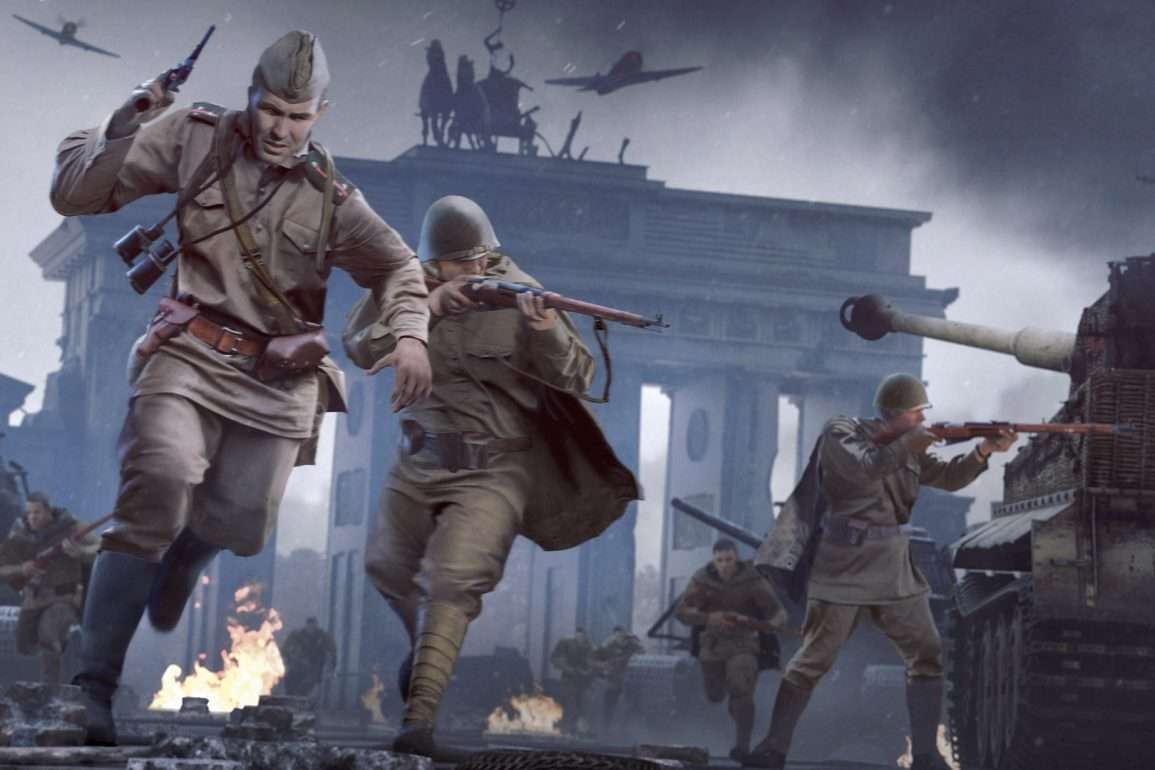 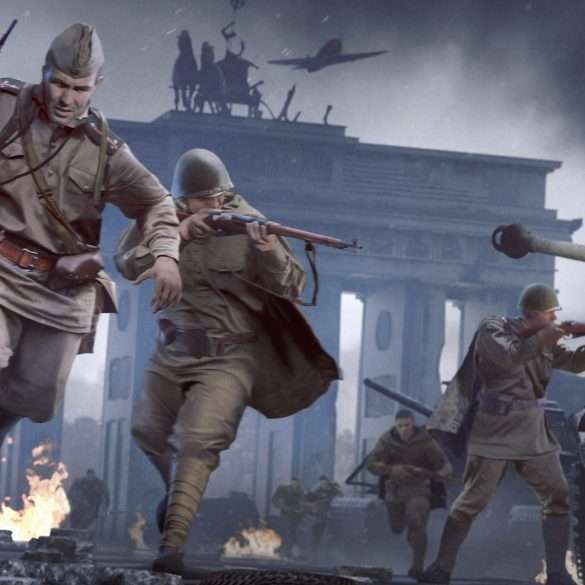 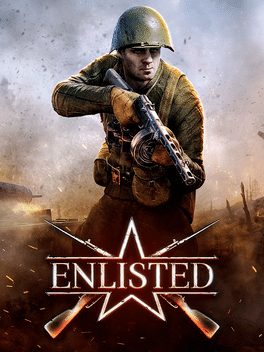 Gaijin Entertainment and Darkflow Software have announced today the release of the next major update for Enlisted entitled ‘Burning Sky’.

The update brings Rocket Tanks (The American Calliope and Soviet BM-8-24 for the Allies and the Panzerwerfer 42 for the Axis), new weaponry and equipment, new weather effects, an entirely new game-mode called ‘confrontation’, new missions, and a custom mission editor.

The new rocket tanks are designed to specialise at area denial, with volleys of high explosive rockets firing across maps, denying your enemy cover, and giving you the upper hand.

With other new weapons to use, automatic rifles, grenade launchers, submachine guns, and more, there’s lots to try out with this new update.

In the new “Confrontation” game-mode, both teams actively attack, trying to shift the frontline in their favour. You can play defensively, mowing down scores of enemy units with gun emplacements, or you can play on the aggressive. Flank their positions, and overwhelm them.

With the release of this update, players will also be granted access to the new mission editor for Enlisted on PC.

It is now possible to take any Enlisted map and transform it beyond what it once was. Change the landscape by moving, removing, or adding objects. Weapon emplacements, czech hedgehogs, and all manner of map assets are yours to manipulate into the perfect mission.

The editor also allows players to adjust and manipulate spawn zones, capture points, and also to modify the mission rules themselves.

Finally, the game has more options for weather conditions and time of day. Now a battle might take place at sunset, with the soft lighting of the setting sun, or on a clear cloudless day, during a raging thunderstorm, a snowstorm or sandstorm. New rain and lightning effects and new cloud generation technology make bad weather more convincing.

The developers want to give the player-base as much freedom as possible when it comes to making their own missions and game-modes, and can’t wait to see the community’s creativity and ingenuity.

Check out the trailer for Burning Sky below!