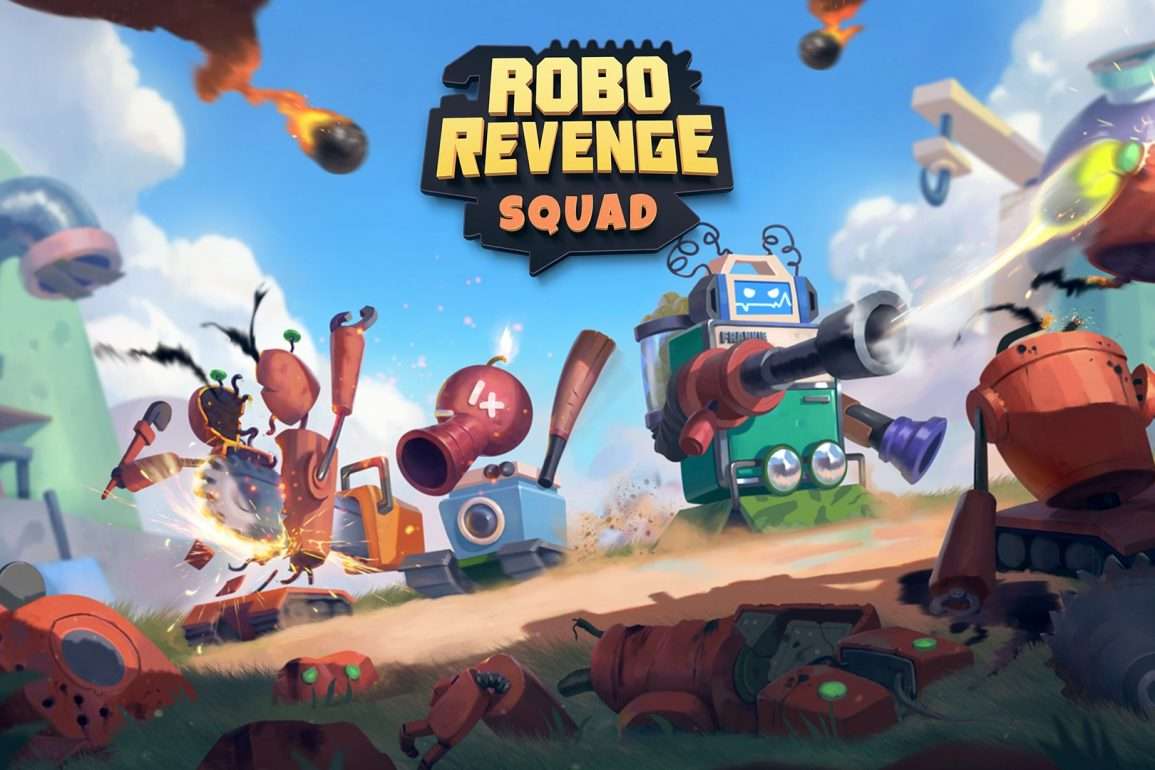 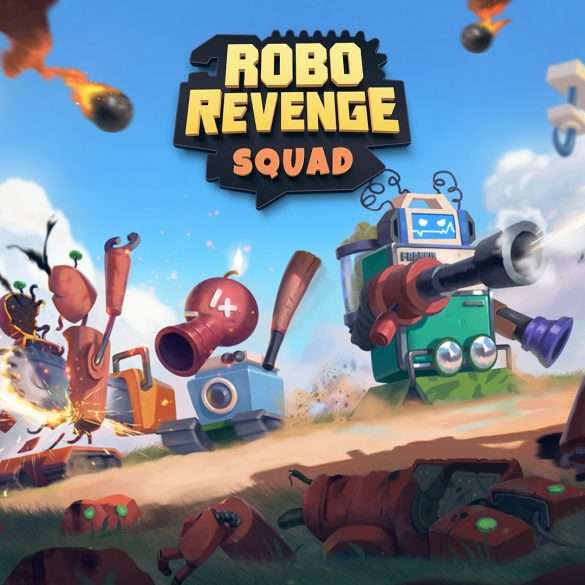 Robo Revenge Squad, a co-op arcade shooter, is coming to Switch and Xbox on August 17

They came to take over the Earth. All they’re gonna get is a whooping!

Mill Games, a publisher from the Movie Games group, and Rikodu have announced that Robo Revenge Squad, a new co-op shooter, will be making a tactical drop on the Nintendo Switch and Xbox on 17 August 2022.

Everything is a weapon! Fight alien machines using Robos made of everyday objects: fridges, disco balls, baseball bats, and more. Go into action alone or join forces with friends. The game support 1-4 player modes, so you and your friends can wreak havoc!

Kick metal butts! Sounds easy? There are big bad aliens along the way, and their bigger, badder bosses. There are puzzles and special objectives, from cranking carts to demolishing doom towers. And you’ll also have to evacuate! Face a worthy challenge in mission-based campaigns that end with boss encounters.

Find your playstyle! Do you prefer melee or ranged combat? Will you rely on basic attacks or special moves? Are you a defensive player, or a Leeroy Jenkins? Decide and jump straight into the action. Level up and unlock TONS of new gadgets, from weapons to special devices to cosmetics. Make your Robo yours, and only yours.

Check out the trailer for Robo Revenge Squad below!