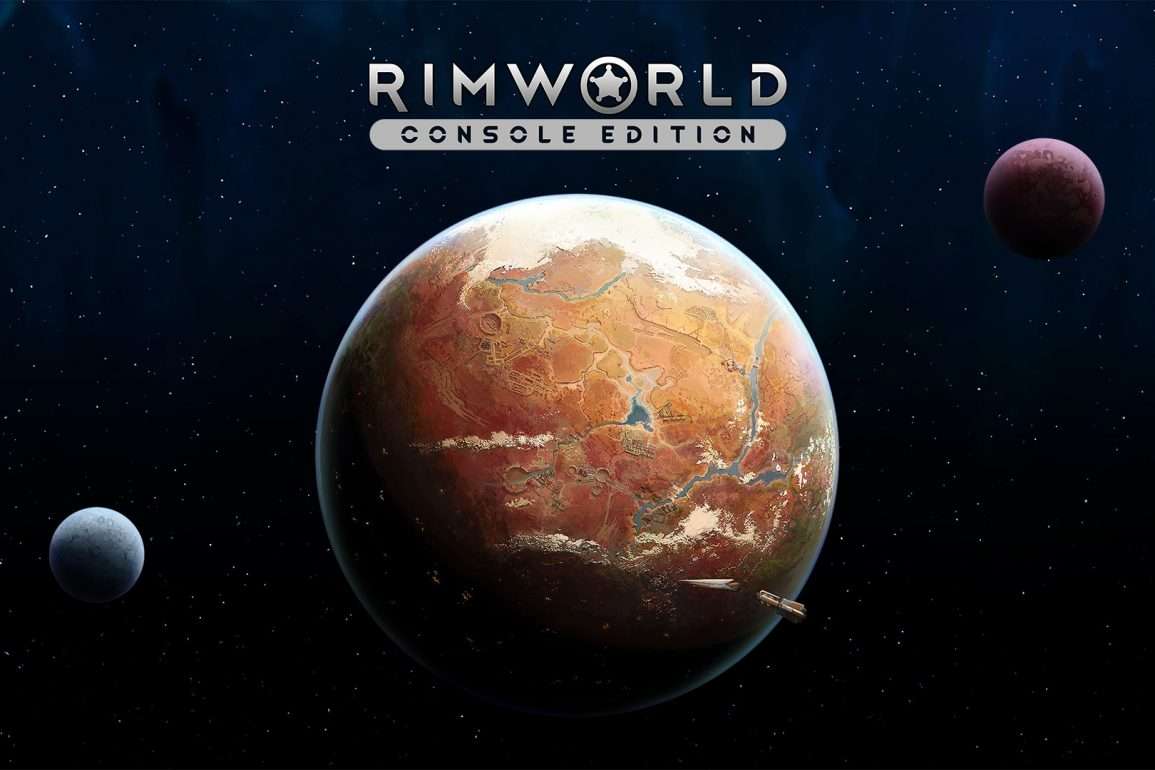 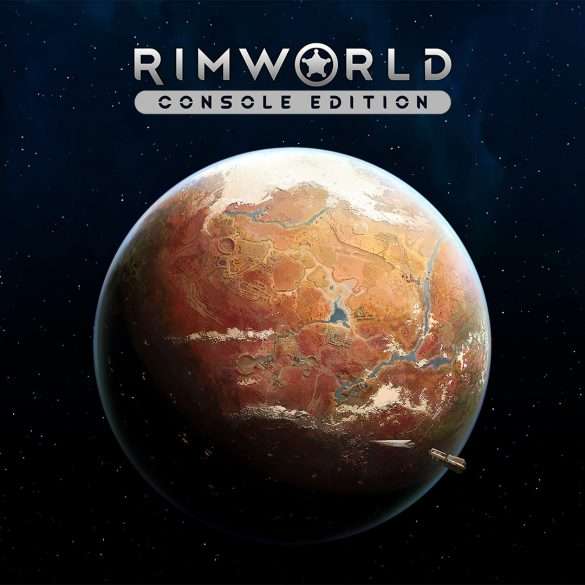 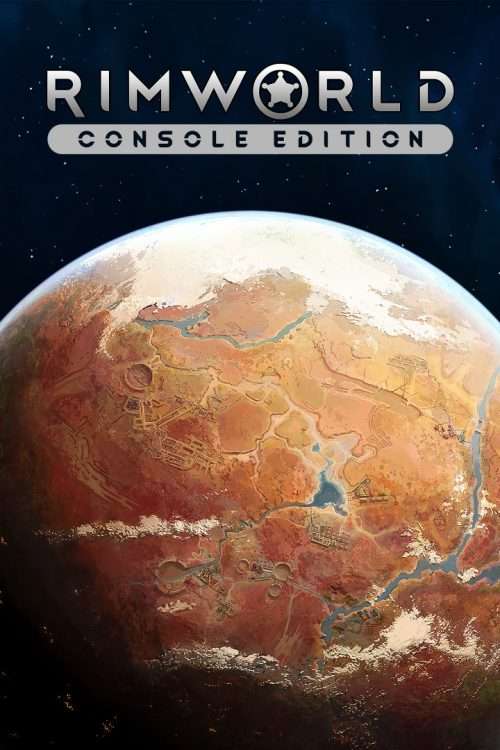 Experience your own dramatic rise and fall in RimWorld Console Edition

One of PC gaming’s most popular sim titles since its official release in 2018, RimWorld offers an truly organic storytelling experience like no other.

From the start of a game, players will pick a starting location for their three randomly generated colonists on a randomly generated planet. From there, the lives, and the story of those colonists are in the hands of the player and whichever AI storyteller they’ve chosen.

As players navigate these characters through each trial and tribulation thrown their way – be that having to weather sudden bout of plague hits their colony, or defending themselves from a horde of man-eating monkeys – a story will slowly unfold and the colony will become more than the sum of its parts. Heroes will rise among the colonists, those who manage to claw victory from the jaws of defeat. Tensions will rise as colonists interact with one another, building their own social relationships or romances. A challenge will inevitably arise that takes some kind of toll, leaving the players to pick up the pieces for those who survive.

Driving these stories forward are RimWorld’s three intelligent AI storytellers: Phoebe Chillax, Cassandra Classic, and Randy Random. With each throwing their own unique blend of challenges at players, no two games of RimWorld Console Edition are ever the same.

To ensure that players can comfortably navigate RimWorld’s litany of menus and complex UI during even the most intense situations, Double Eleven has worked closely with RimWorld developer Ludeon Studios to expertly bring the game’s mouse and keyboard controls to gamepad. Console players will feel right at home as they fend off invasions of mechanoids, or when they have to decide the fate of a colonist gone beserk.

With a mountain of content already available, players can further bolster RimWorld Console Edition by purchasing its Digital Deluxe version, which comes with the Royalty DLC. Adding a brand-new faction to the game, The Empire, players will be able to antagonize or align themselves with the highly advanced civilization for a chance to steal their weapons and armour or ally themselves and join The Empire’s court.

Doing so brings all the benefits that befit a noble in RimWorld’s universe, including amazing psionic, brain-melting powers. New threats, advanced prosthetics and modifications, and more are brought to RimWorld Console Edition’s bustling world with the addition of the Royalty DLC.

Build your colony, guide them best you can, and create unique stories that can’t be experienced anywhere else when RimWorld Console Edition launches on PlayStation and Xbox consoles tomorrow.

Check out the RimWorld Console Edition launch trailer below!