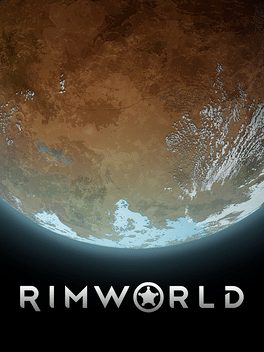 Rimworld back on Steam in Australia

Home
News
Gaming News
Rimworld back on Steam in Australia

Back in February of 2022 the Australian Classification Board classified a potential console version of RimWorld as “Refused Classification (RC)”, meaning it can’t be sold in Australia. For some reason this also caused the PC version of the game to be removed from Sale.

The Ludeon Studios team appealed this and assembled a lot of evidence showcasing games that had similar attributes to the issues the board found in Rimworld.

The Game has been restored to sale after a review of the games rating on April 20th with a R 18+ (Restricted) classification . This is to great relief to many as steam keys for the game were not able to be redeemed while this was ongoing, with the game’s creator Tynan joking that “Nice of them to make this decision on 4/20.”

One of my favourite things about Rimworld is that mods can make the game very different and in some cases break poor Imaflanker’s PC and the community is so welcoming and supportive of charitable events, including the Annual Hot Potato event that raises money for Médecins Sans Frontières (Doctors without Borders), with the 2020 event raising $66,800.