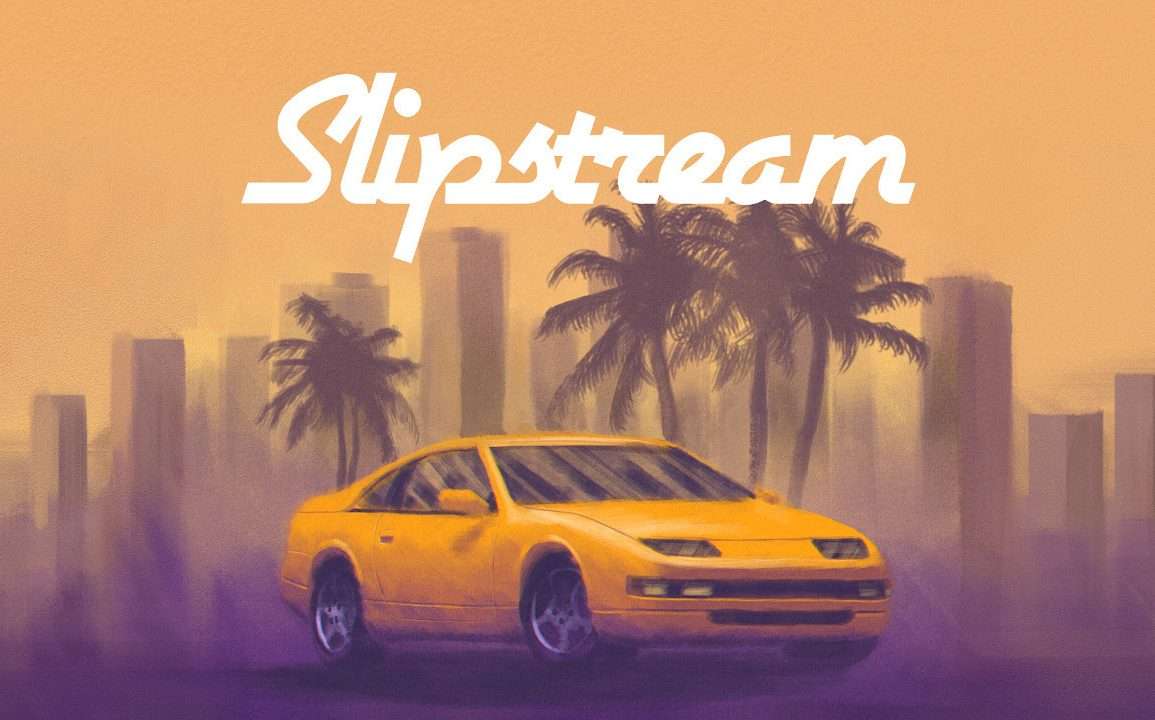 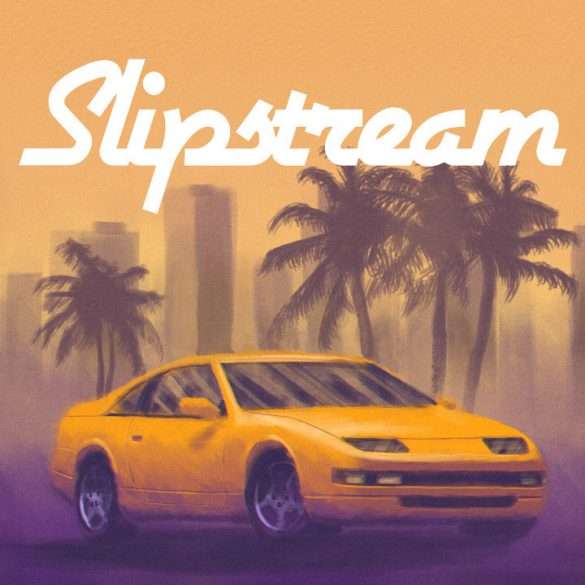 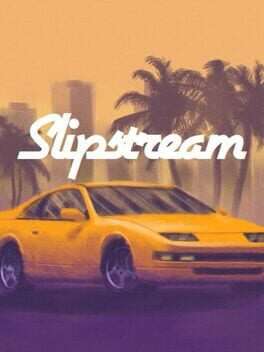 With a modern vision for classic arcade racing gameplay, distinctive visuals and a captivating soundtrack, BlitWorks say Slipstream will take players on a road trip around the world and beyond.

Spanish indie publisher BlitWorks has announced their arcade racer Slipstream launches this April 7, 2022 on Xbox, PlayStation 4|5 and Nintendo Switch at a price of £7.19 / $9.99 USD / €8.99. The game has been in the making for four years by Brazilian solo developer Sandro Luiz de Paula (ansdor), who built his own custom game engine that recreates the sprite scaling graphic techniques used in 80s and 90s racing games to bring the authentic retro experience to modern hardware, taking advantage of the extra power to provide smooth, constant 60 FPS gameplay.

The combination of the colourful pixel art graphics with a soundtrack that draws from synth pop and jazz fusion influences by Stefan Moser, aka Effoharkay, sets the tone for a race across a variety of exotic locations from all around the world, including cities, deserts, forests, mountains and beaches. Drifting, rewinding and slipstreaming mechanics add depth to the driving gameplay, and the result is a strategic, challenging and exciting experience.

We think the aesthetic is reminiscent of retro racers like Day’s of Thunder, which I definitely didn’t spend weeks of my time playing when it released for NES and it will be interesting to see the communities reaction to this style of Retro racer with so many choices of racing game today.

What do you think of Slipstream? Would you like to see it played on stream? Let us know in the comments below or head on over to our Community Discord and share your thoughts.