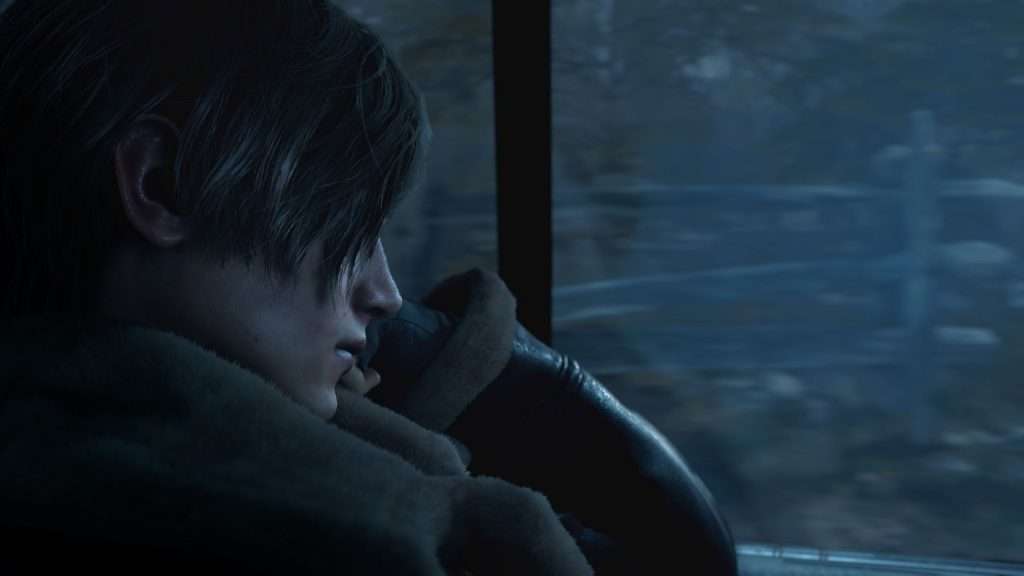 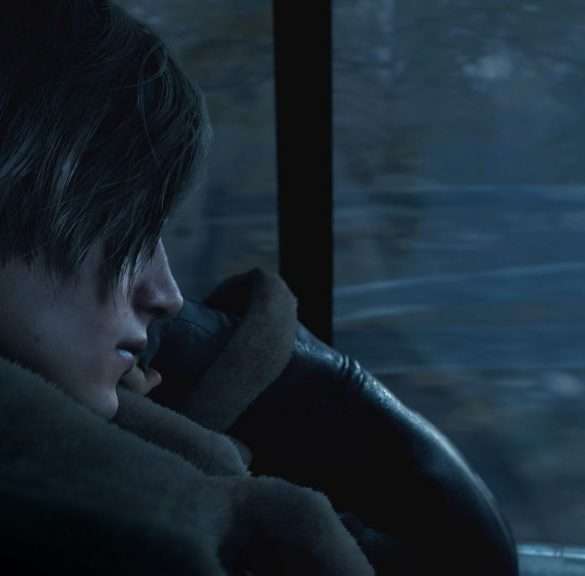 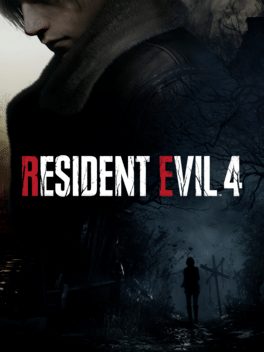 Capcom have announced a remake of the critically acclaimed Resident Evil 4 today, during Playstation’s State of Play digital event.

As the title that really set the standard for the later games in the Resident Evil franchise, the original RE4 introduced the Third Person Camera to the long-running series. Something later games took and ran with, using it to provide all manner of immersion. This new perspective really brought players into the action and put them in the shoes of Leon S. Kennedy during his mission.

This reimagined tale of survival in the face of such overwhelming odds returns to deliver a visual treat for your eyes. Many of the team members from the RE2Remake have returned to work on the RE4Remake, showing that Capcom really want to put their best into this remake.

Fans and newcomers alike will be able to revel in both the old and the new, as RE Engine will heighten the originals creative direction to both tell a story that is considerably darker than the original, and even more unsettling.

Planning for a release in 2023, they say that Resident Evil 4 (the new one) will preserve the essence of the original, with a shiny new lick of paint coming in the form of Capcom’s proprietary RE Engine which will provide those beautiful graphics that we saw in the RE2 and RE3 remakes.

Capcom say that the Resident Evil 4 Remake is scheduled to release on March 24, 2023 for PS5, Xbox Series X/S, and PC via Steam.

Check out the trailer for RE4 Remake below!