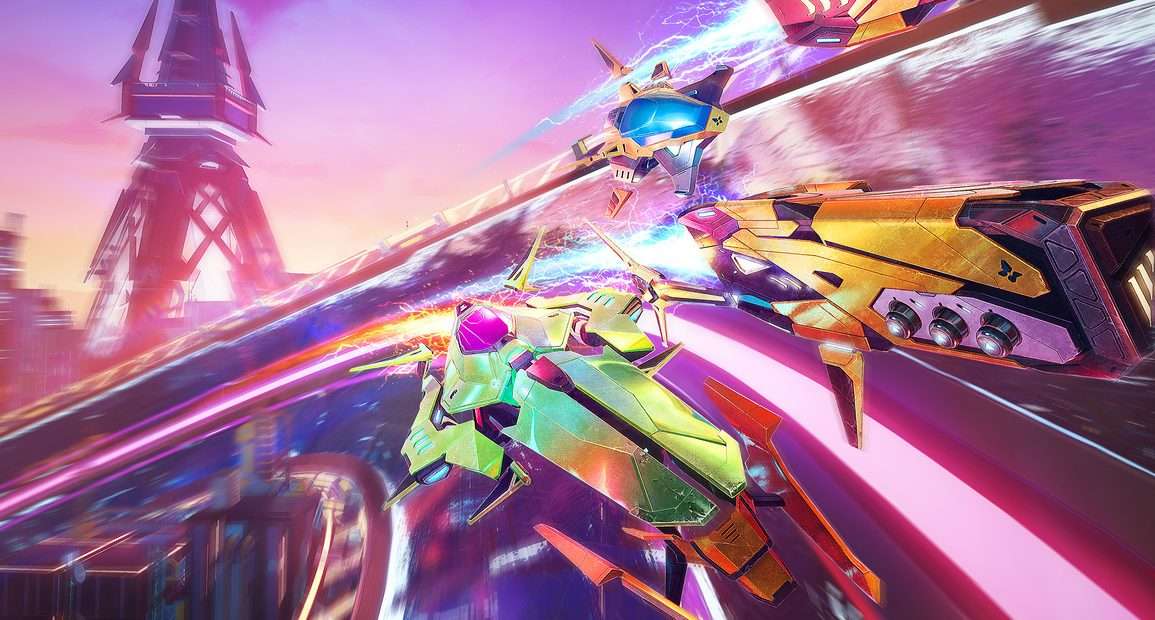 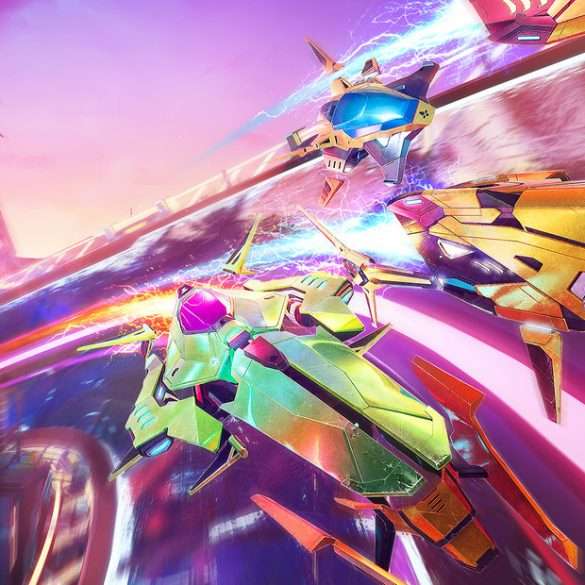 Redout 2 Is Out Now on Nintendo Switch 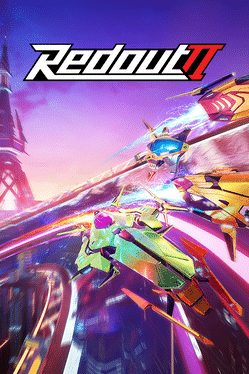 Experience the fastest anti-gravity racing game in the universe at home and on the go with tons of tracks, vehicles, full career mode and competitive multiplayer

34BigThings and Saber Interactive have finally launched Redout 2, the turbocharged sequel to the excellent anti-grav racer onto Nintendo Switch. Players can now grab themselves the standard version of the game, or the Deluxe Edition, which includes the base game, and the Season Pass, that features 2 future DLC packs with new locations, career events, rewards and much much more.

The team behind Redout 2 say it is the most ambitious game in the series yet, with higher speeds, more tracks and considerably deeper customization than ever before. Strafe, tilt and boost your customizable hover-ship through dozens of mind-bending, stomach-dropping courses in a variety of game modes, including an expansive single-player campaign plus competitive online multiplayer for up to six players on Nintendo Switch.

Redout 2 is the fastest entry in the series, with more tracks than ever before, and an expanded competitive multiplayer. Up to 12 people on PC, Playstation and Xbox, and up to 6 on Nintendo Switch. Challenge, race and claim victory over your friends, family and strangers.
With a whole new array of customisation options for your hover-ship, it’s never been a better time to strafe, tilt and boost your way to victory.

With intense speeds of more than 1000km/h, and an easy to pick up, but difficult to master game play, Redout2 promises to be a racing game to sink your teeth into.
Hundreds of events across 36 unique racetracks mean that there are many, many hours of racing to master and to conquer.
Time Attacks, Last Man Standing, Arena Races. Many different race types to dominate in, and destroy the competition.

Determine the Destiny of the Golden Sands Outpost in Sea of Thieves’ New Adventure, ‘Lost Sands’!

An all new soundtrack from leading electronic artists like Giorgio Moroder, Zardonic and Dance with the Dead will really pull you in, and keep your heart thumping in your chest, race after race after race.

Check out the trailer for Redout2 below!