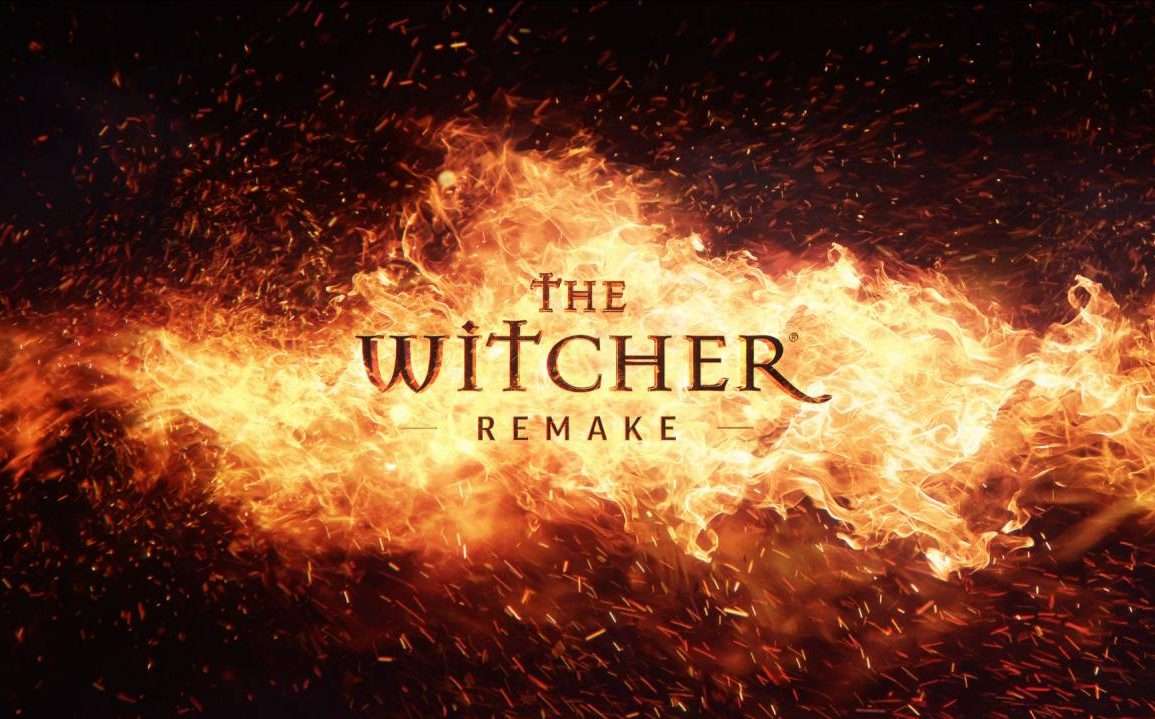 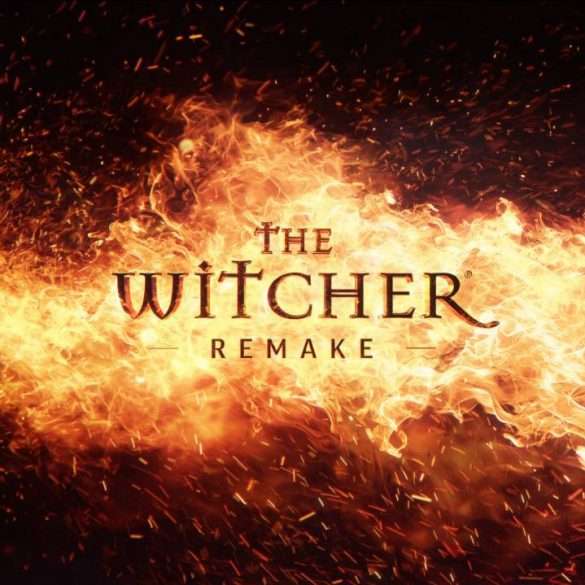 On the 26th of October 2022, the developers of the popular game franchise “The Witcher” announced that they are working on a remake of the first game in the series.

The game will be developed by a Polish game studio called Fool’s Theory with veteran Witcher staff on board. The project also known as “Canis Majoris” is still very early in the development process and more details will be shared at a later date.

You can read the official statement on the witcher.com website here.