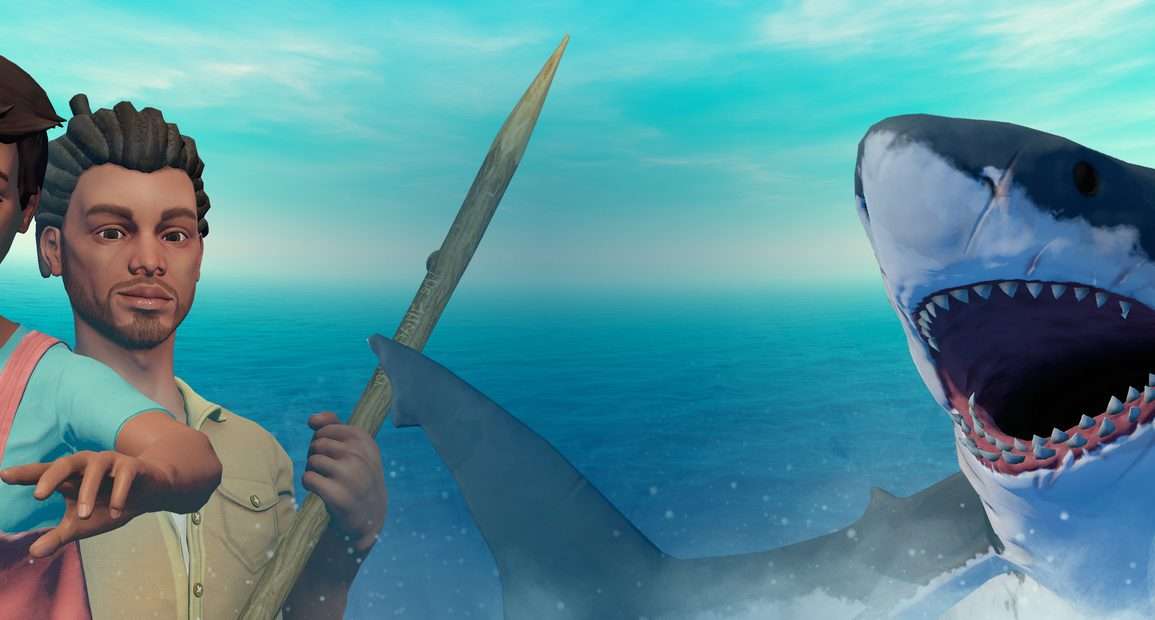 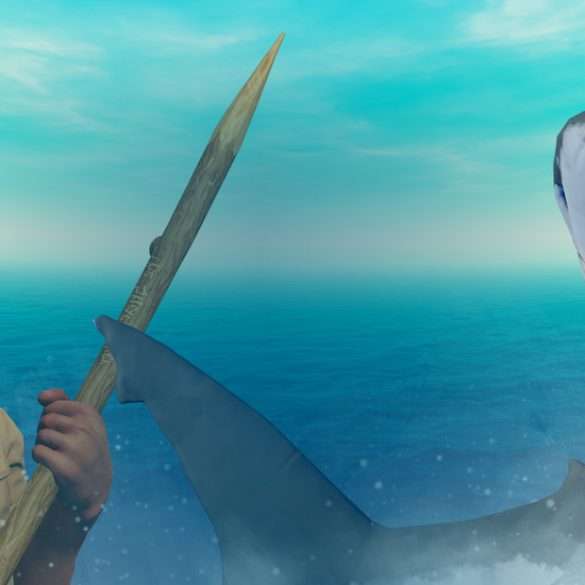 The team over at Redbeet Interactive have provided one last gift for us in the form of one last massive update to Raft. They do say that there will be more updates to come, but that these are likely to be bug fixes, quality of life adjustments, etc.

So, lets dive into the Final Chapter, and have a looksee on what’s going to be available!

Straight off the bat, after having watched the trailer, you can see that we’re going to be getting substantially more crafting recipes, new playable characters, new destinations to explore and loot for everything valuable that isn’t nailed down, new enemies that you’ll have to contend with (as well as Bruce. Bruce will always be around to chomp on your raft.)

Trading posts! The trailer shows a player heading into an island in which there is a manmade structure just sat there, waiting to be interacted with. Turns out, it’s a trading post. What precisely we’ll be able to trade for isn’t quite clear, but I think it would be fairly safe to assume it’s for your more rare consumables, decorative items and ammunition, perhaps.

New locations! We see a snowy mountainside (and our players on a snowmobile, careening down a mountain), as well as a completely sunken towering building, with what looks to be connecting tunnels. The lights are on… I wonder who’s home.

There also seem to be more creatures to fight, with what seems to be a new type of shark in a bossfight arena, replete with destructible pillars to trick it into charging into.

And right at the end of the trailer, we get to see an absolutely vast new area, harbours, wooden extensions jutting out of pre-existing glass and steel skyscrapers. It’ll be interesting to see what’s going on here!

Check out the trailer for Raft – The Final Chapter below!