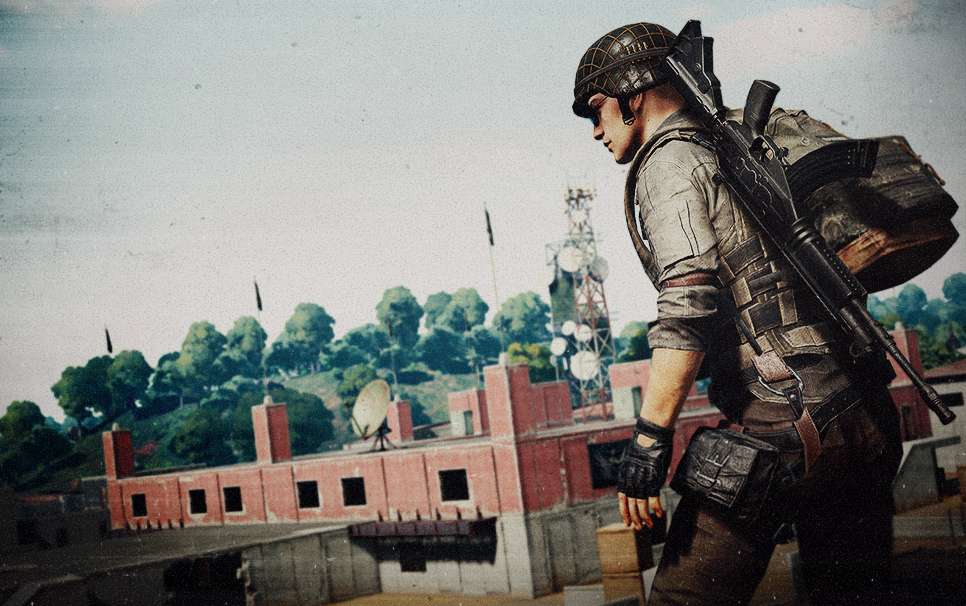 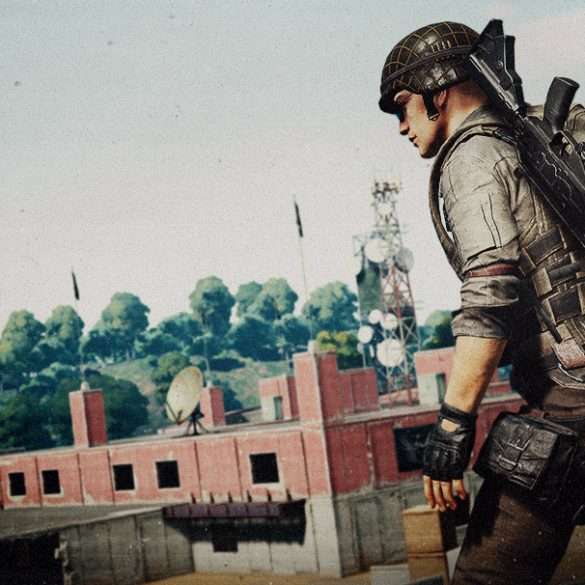 The player character is stood on a roof, looking over a compound
PCPS4Xbox One
·1 min read 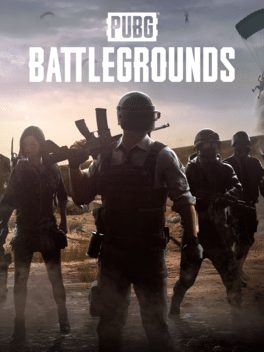 When the latest update for PUBG: BATTLEGROUNDS drops on April 13 for PC and April 21 for consoles, players will , among many other things, be able to jump into familiar territory as the original design for the Sanhok map returns with changes made to the overgrown paradise map.

In addition to the return of Sanhok’s in all its glory, the 17.1 Update will introduce the ACE32 weapon, a new ranked season, and some balancing changes to the Tactical Pack.

New Weapon – ACE32: Another 7.62mm weapon joins the fold in 17.1! With the current AR weapon pool lacking in 7.62mm weapons vs 5.56mm, the low-recoil ACE32 will be easier to tame than the Beryl M762. The latest weapon will be available for players across all maps.

Tactical Gear Adjustments: With 17.1, the Tactical Pack will no longer be able to store other Tactical Gear (Drone, EMT Gear and Spotter Scope).