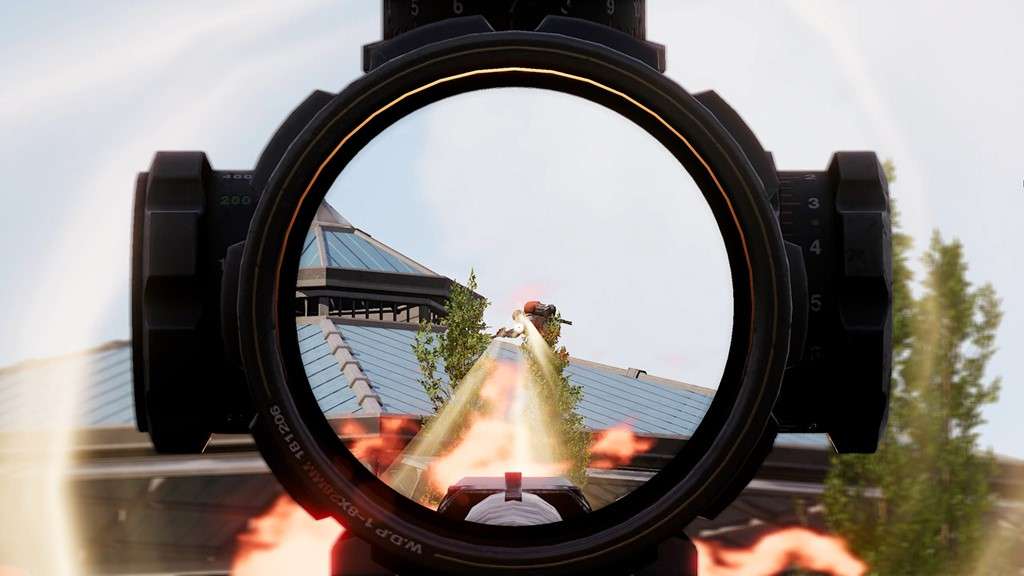 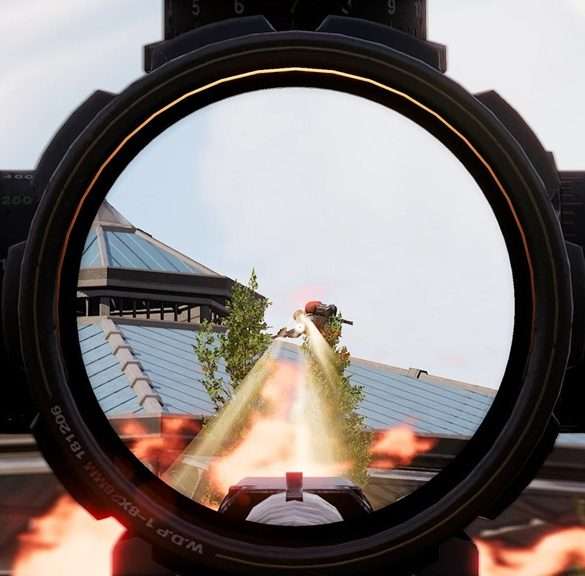 Developers Wonder People are hard at work getting Super People ready for it’s final beta test. After several previously successful tests, Wonder People will again allow players into the world they’ve carefully crafted, and onto the dangerous Orb Island to fight for survival on August 17.

In Super People, players will be able to jump into the shoes of super soldiers, each with their own unique abilities and skills. The game’s partner program is aimed at giving content creators the opportunity to receive special benefits supplied by the game’s team. Partners can expect to be broadcasted on official Super People channels as well as being given support on video content production.

Super People’s final beta will be the last test ahead of our Early Access release which we are aiming to launch by the end of the year. We are doing our best to ensure that players can enjoy the game in the best possible condition, so please continue to support the game and participate in the final beta.”

Recruitment for streamers will end on July 20th. For more details on the program, head over to the SUPER PEOPLE website here.

Check out the Beta trailer for Super People below!