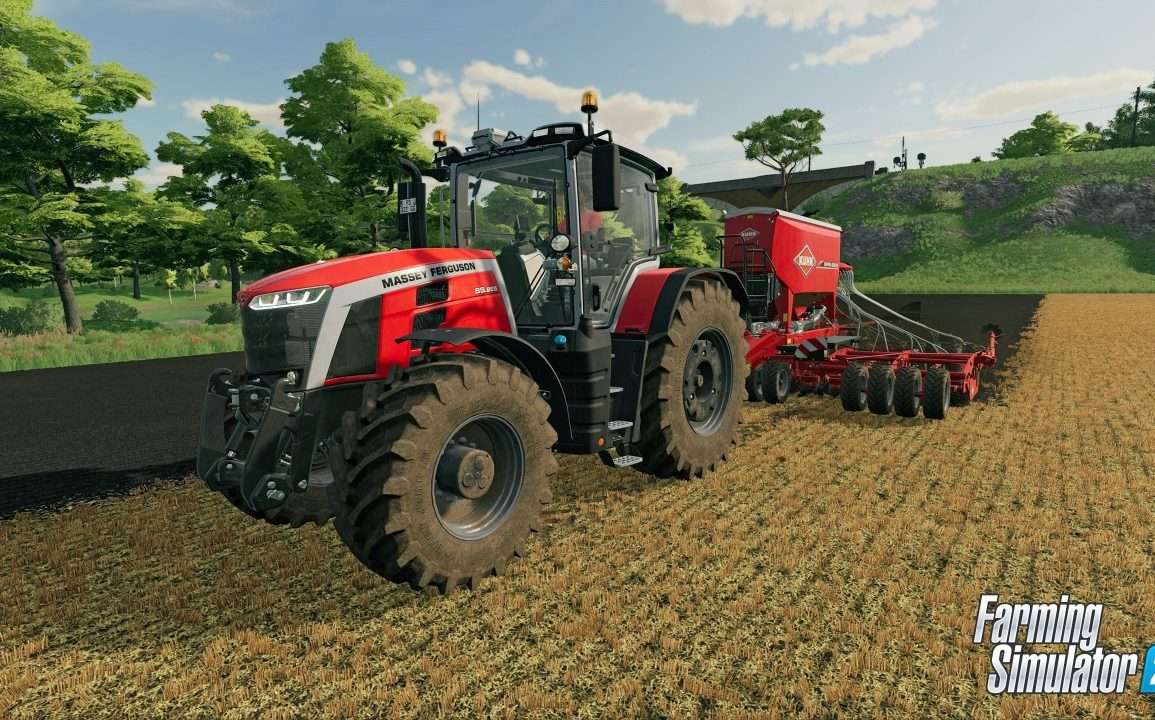 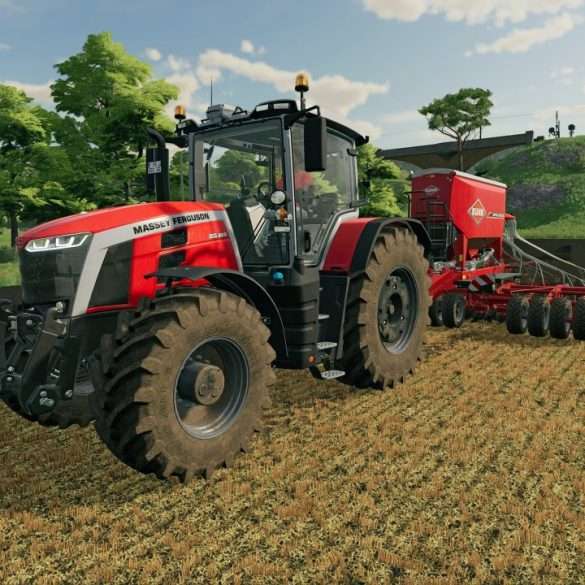 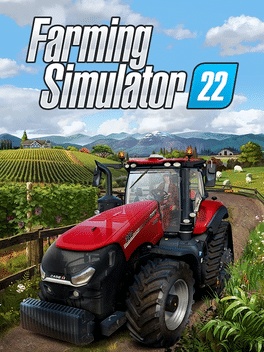 Giants Software have announced they’ll be releasing a new, free Precision Farming DLC for PC and consoles on April 19, 2022 which will feature a variety of precision farming technologies for players to use on their virtual farms.

This will be Giants second free Precision Farming DLC, the first came for Farming Simulator 19 in a collaboration originally initiated by John Deere in 2020 and funded by EIT food.

The new mechanics are designed to emphasise reducing the environmental impact of your farm and includes new crop sensors, variable seeding and drilling, variable weed control, as well variable rate application of organic fertilizer to your fields. Giants are also introducing a new environmental score to give a clear indication to players of how their efforts to increase the sustainability of farms are going, and the impact to the yields of crops made by choosing the smart technology included in the DLC.

These is in addition to the features of the initial version released for Farming Simulator 19 which laid the foundation by introducing soil types, soil sampling, variable rate fertilization and economic analysis. Giants have said that the features they introduced with Precision Farming for Farming Simulator 19 will return and be improved on, one example they’ve given is that players will be able to acquire soil maps for their farm using an in game service provider in exchange for a fee, which will save time over them needing to take soil samples themselves.

The original Precision Farming DLC for Farming Simulator 19 was downloaded over a million times which Giants and EIT Food regarded as a huge success in their drive to provide more knowledge of sustainable farming technology .

“We’re proud to be an active part of this important project”, says Thomas Frey, Creative Director at GIANTS Software. “With Farming Simulator 22 marking the most extensive agricultural simulation to date and being sold more than three million times since launch, we aim not only to effectively promote the sustainable technology behind precision farming, but also deliver more depth of gameplay to our engaged and dedicated fan base.”

Various other partners from the European Union are part of the project: The University of Hohenheim (Germany), the University of Reading (Great Britain), Grupo AN (the largest cereal cooperative in Spain) and the Institute of Animal Reproduction and Food Research from the Polish Academy of Sciences cooperate to promote the technology.

We’re really looking forward to getting the chance to test out the new features and we’ll be updating at least one of our community Farming Simulator 22 servers to use the new Precision Farming DLC when it releases. As always if you’d like to get involved in Community Servers you can head on over to Imaflankers Community Discord where you can find details of all the servers available to the Gaming Buzz, WGN and Imaflanker Stream communities and join in the fun.

Disclosure: * Indicates affiliate links that if you use will support Gaming Buzz and/or Imaflanker at no additional cost to you. Imaflanker is a member of the Giants Partner Program.