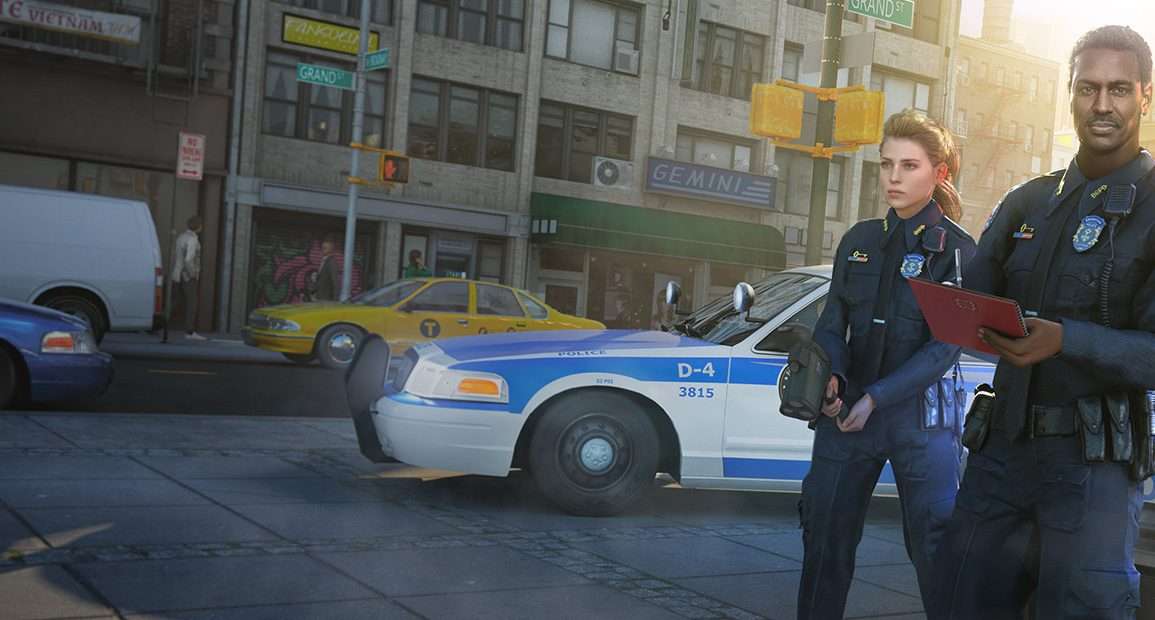 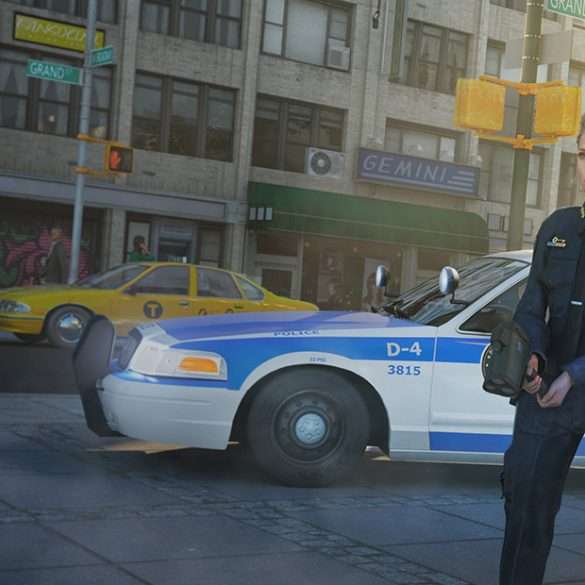 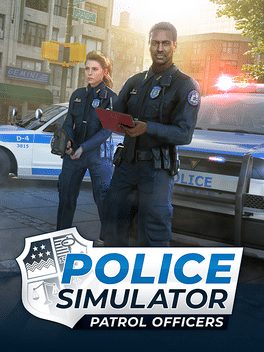 Transport suspects to the precinct and transfer them to holding cells.

Players of the unexpectedly fun Police Simulator: Patrol Officers can now enjoy more gameplay in the form of the Holding Cells update.

Since the games release, the fans have requested the ability to take suspects and criminals in themselves. As of this most recent update, this is now possible! The update enables players to transport up to two suspects to police station precincts and transfer them into holding cells, awaiting interrogation and/or charging.

The update also comes with the beginnings of mod support, allowing players to easily customise their character and vehicle skins to give them a more individual touch. (I’m personally looking forward to the silly designs that people will, undoubtedly make.)

Other things included in this update include the ability to give accident reports to arrested persons and to fine suspects even after handcuffing them.
As well as extensive tour of duty bug-fixing, meaning players are less likely to come across issues while playing.

Check out the trailer for the holding cells update here: