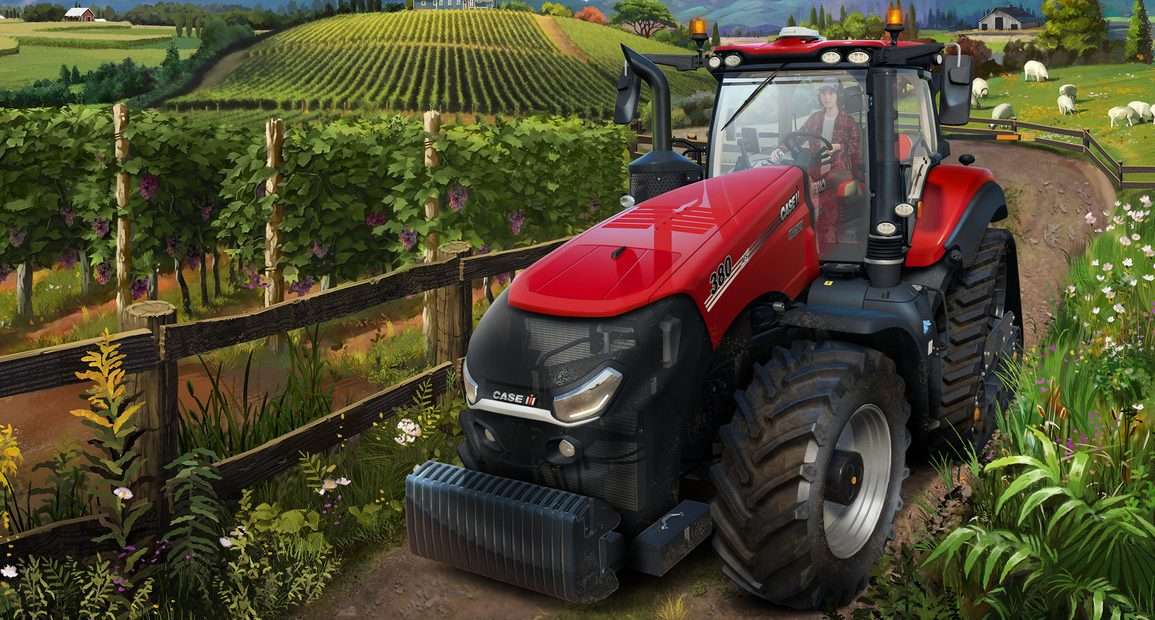 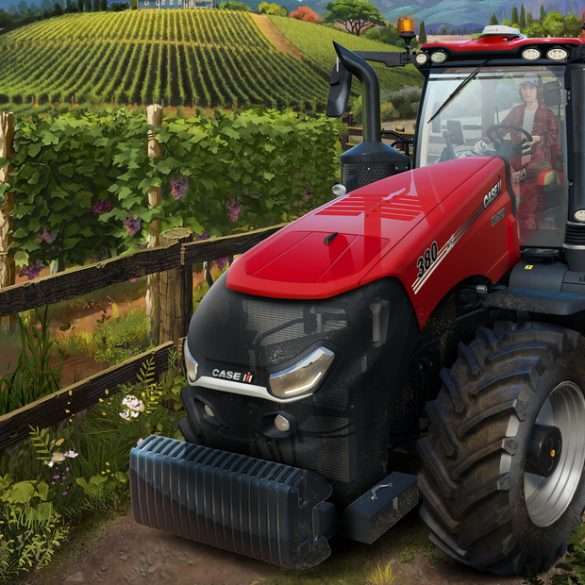 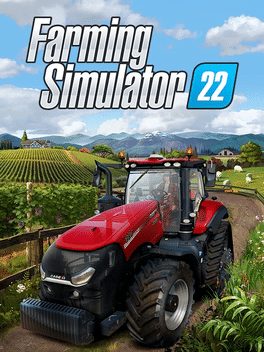 After announcing their partnership with Volvo Construction Equipment and Volvo Trucks, developer and publisher GIANTS Software have unveiled their project to introduce the Swedish manufacturer – alongside other new brands and machines to the game. Plus, new gameplay mechanics and various game enhancements are planned for.

Heavy Upgrades & Happy Little Trees
IMPEX, John Deere, Koller, Komatsu, Pfanzelt, Schwarzmüller, and many other brands alongside Volvo Group are represented in the expansion with more than 40 authentic vehicles and tools to enrich the farming and forestry experience. This includes the Volvo L200H High Lift wheel loader that was only recently unveiled to the public, the John Deere 843L-II and the John Deere FD55 wheeled feller buncher.

More machines will be announced soon.


Adding Silverrun Forest, a map inspired by the Pacific Northwest with its woody landscapes, the Platinum Expansion extends the game with a new map and many new possibilities: Players grab tree markers to take on new forestry missions, plant new types of trees and even build a boat at the shipyard and other evolving projects – as Silverrun Forest is rife with points of interest and production chains that develop based on the delivery of logs.

“What we cultivated here by reaching platinum state, is the most extensive and diversified virtual farming experience the genre has to offer. In the Platinum Edition, more than 500 authentic machines and tools by over 100 renowned agricultural manufacturers from all over the world are at the players’ disposal to take on agriculture, forestry and animal husbandry.”

Farming Simulator 22 will continue to grow in the future. A Year 1 Season Pass is available and includes the Platinum Expansion as well as previous official DLCs. The game is available for PC, Mac, PS4, PS5, Xbox Series X|S, Xbox One, and Stadia.