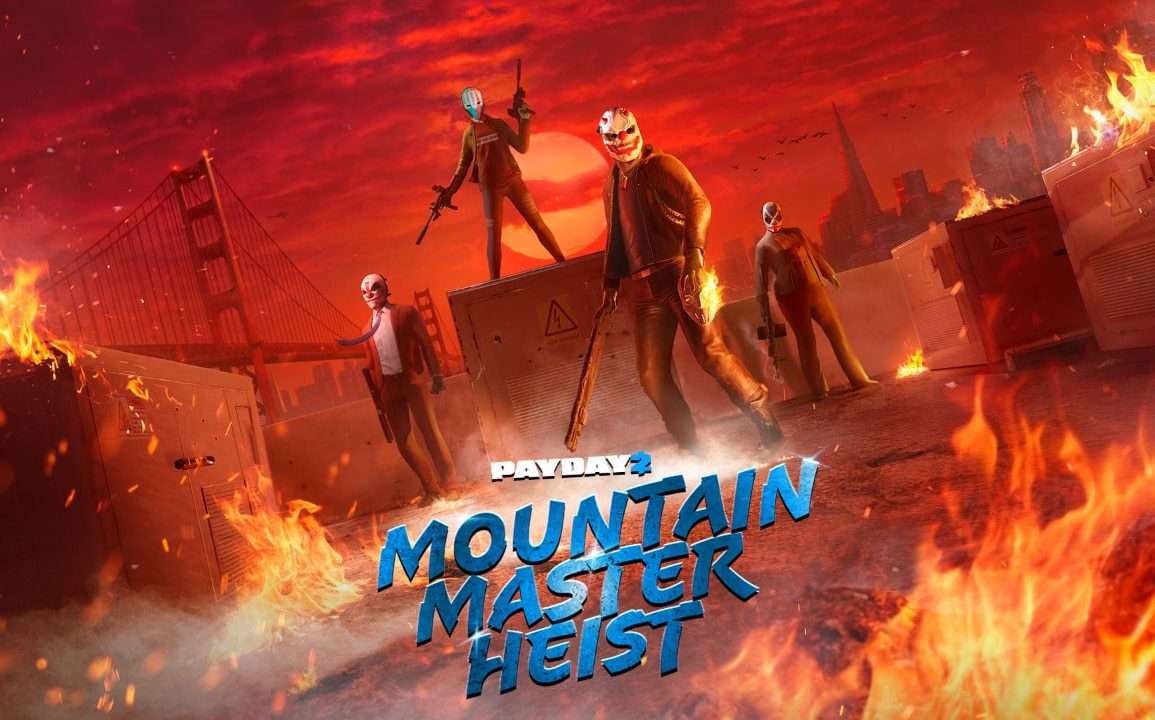 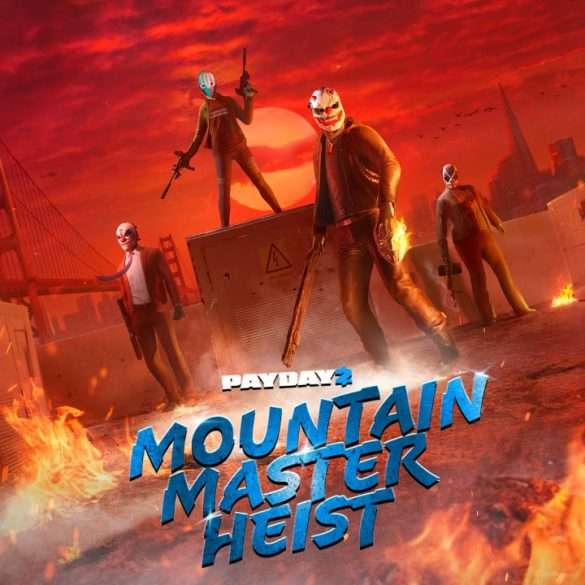 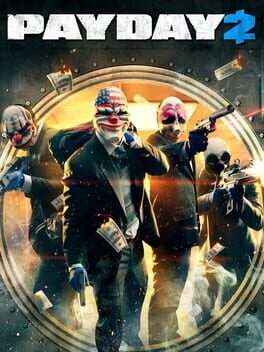 The Mountain Master Heist Pack is currently listed on Steam for $6.99/£5.99

“Yufu Wang has crossed the Payday Gang for the last time. It’s time to put an end to him, his triad and their whole operation. Using their new connections in Asia, the gang has tracked Yufu Wang down, and are coming in hard, equipped with new gear and ready for revenge.”

The Golden Dagger Tailor Pack is currently listed on Steam for $2.99/£2.49

“To break into the home of the Golden Dagger triad’s leader, you’ll need to fit in. The Red Pole outfit will have you looking like you belong in both an upscale apartment building. The Master’s Mantle will ensure you fit in among the triads higher echelons.

Pick any of the 8 variations you like and pair with your favourite mask and gloves for your ultimate look while finishing the last heist in the City of Gold saga.”

In addition to the paid DLC the PAYDAY 2 team are also including free outfits for all PAYDAY 2 players, the Dragon Bomber White and Laohu dashi outfits, which comes in 4 variations. In addition, a mask is available for players that complete the challenge set in-game.

Disclaimer: “PAYDAY 2 ®” and “OVERKILL A STARBREEZE STUDIO®” are registered trademarks of STARBREEZE AB (Publ) and New Starbreeze Publishing AB and/or its affiliated companies in the United States and other countries. All other trademarks are properties of their respective owners. All rights reserved.