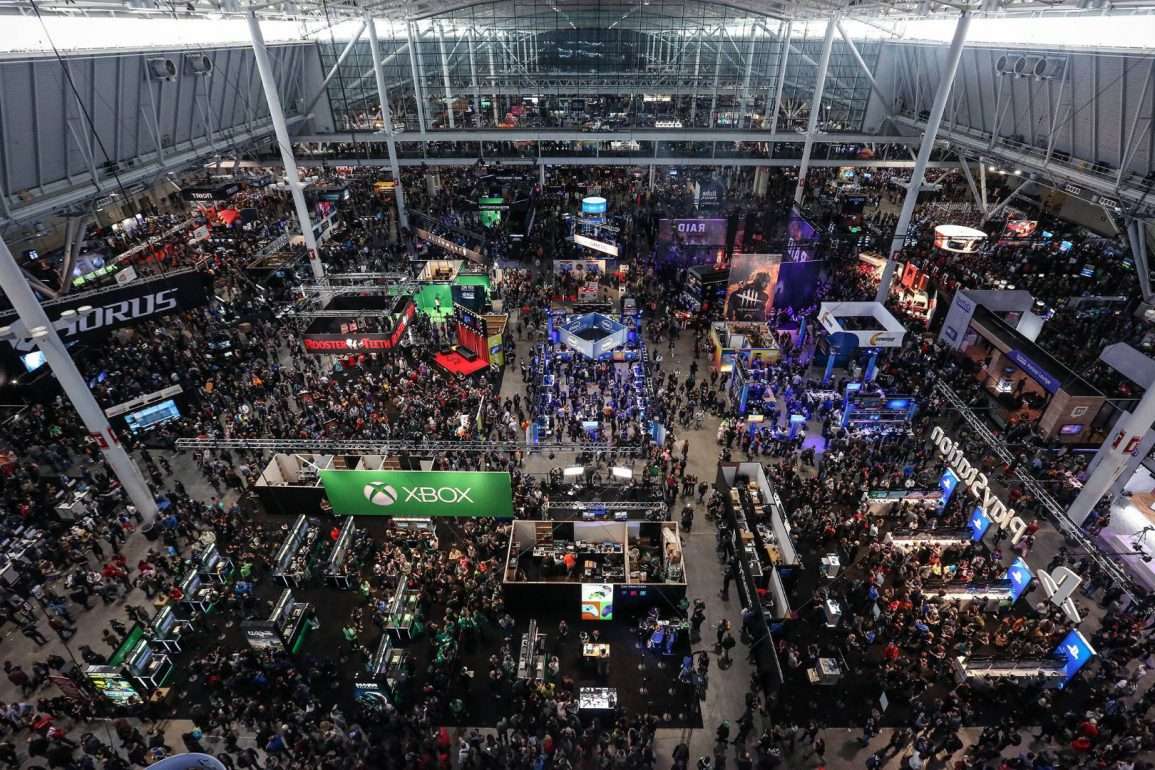 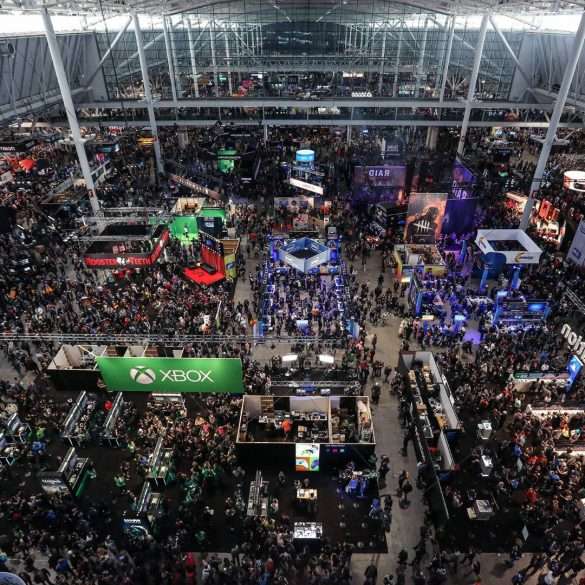 BOSTON — March 14, 2022 — PAX East 2022, the East Coast’s most attended gaming event, welcomes hundreds of exhibitors including some of the most popular publishers and developers in the industry to the Boston Convention and Exhibition Center (BCEC) from Thursday, April 21, 2022 to Sunday, April 24, 2022.

This spring, PAX East organizers invite the global gaming community to join a massive show floor full of AAA creators for sneak peeks at the future of gaming. Witness the next step on the road to the launch of Baldur’s Gate III with Larian Studios.

Gearbox Software returns after their blockbuster unveiling of Borderlands 3 at PAX East 2019 to celebrate the launch of Tiny Tina’s Wonderlands while looking toward the future.

After cancelling 2021’s show for the health and safety of the community, and successfully hosting safe events in September and December, PAX East organizers will require mandatory proof of vaccination and face coverings for all attendees, exhibitors, and guests in the BCEC. Additional health and safety information is available on the PAX East website.
“We had an opportunity to shake the dust off the show at PAX West and PAX Unplugged,” said Jerry Holkins, co-founder of Penny Arcade and PAX.

“And now, it is just as was foretold: PAX East is reborn in glory.”