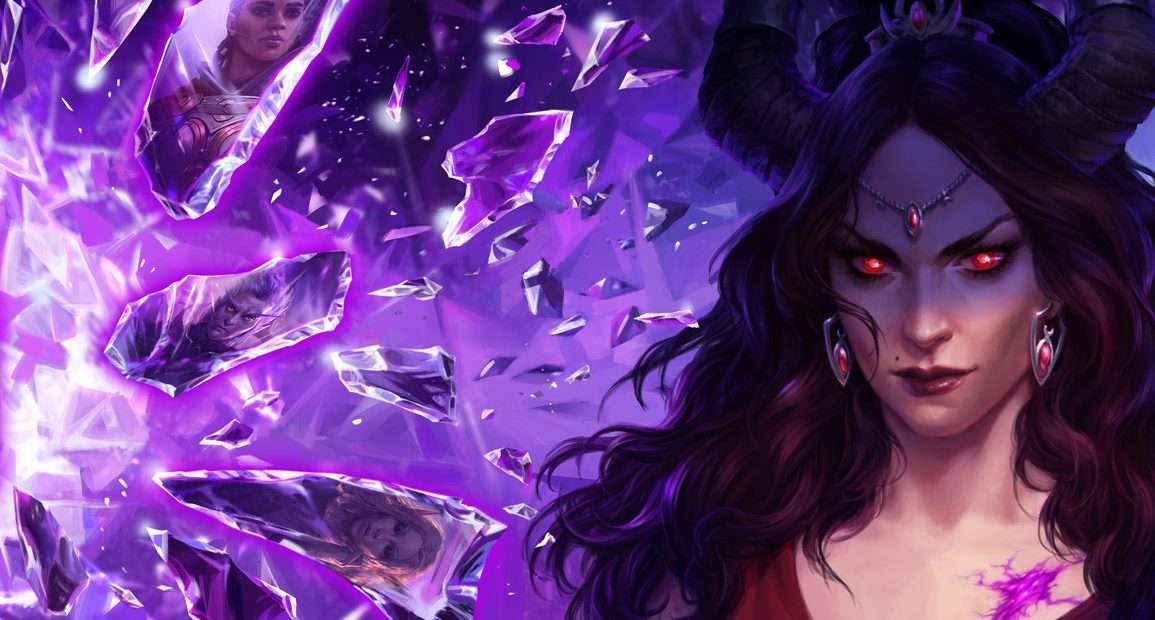 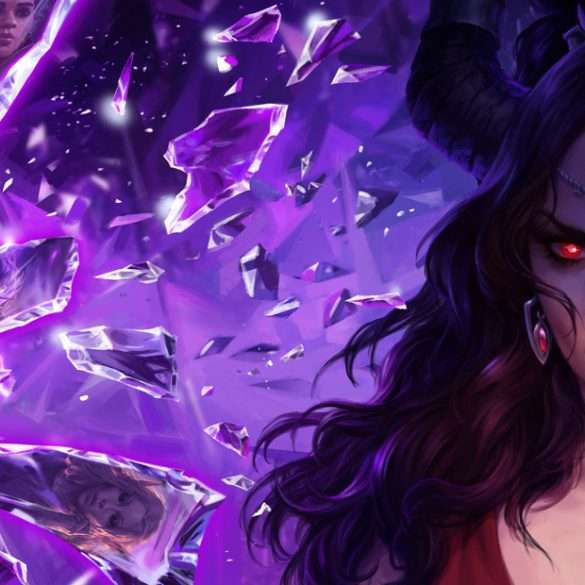 Pathfinder: Wrath of the Righteous comes to consoles on 29 September 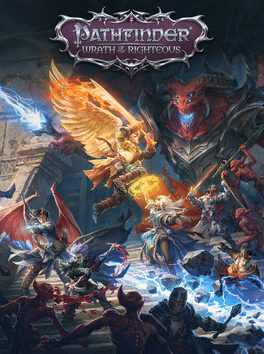 Owlcat Games and Prime Matter are pleased to announce that the multi award-winning, critically-acclaimed Pathfinder: Wrath of the Righteous is coming to consoles on 29 September 2022.

Embark on a journey to a realm overrun by demons in an epic RPG from the creators of the critically acclaimed Pathfinder: Kingmaker, and based on Paizo Publishing’s tabletop Pathfinder Roleplaying Game.

Explore the nature of good and evil, learn the true cost of power, and rise as a Mythic Hero capable of deeds beyond mortal expectations.

The realm of Sarkoris was destroyed when Areelu Vorlesh, a scholar and practitioner of forbidden magics, opened a rift to the abyssal planes of existence, and hordes of demons invaded the world of Golarion.

Led by the evil Demon Lords Deskari and Baphomet, the abyssal forces crushed all who stood against them, turning Sarkoris into a demon‑infested land now known as the Worldwound. Join the Crusade against the demonic invasion and rise as a new hero wielding unimaginable powers in this classic cRPG. The fate of this world lies in your hands.

The epic RPG will be available on both physical and digital formats for PS4 and Xbox One (and on PS5 and Xbox Series X/S via backward compatibility); as well as Nintendo Switch via the Cloud.
The Enhanced Edition of Pathfinder: Wrath of the Righteous will become the standard version for the console release, and also will be available for all PC owners of the game on 29 September for free.

Teardown Is Here! Sledgehammers at the ready!

The islands have been scattered across the dark abyssal ocean and hide treasures untold (and unspeakable horrors).

Board the cursed ship and venture into the unknown to find your fortune… or demise.

You can check out the trailer for the Treasure of the Midnight Isles DLC below!