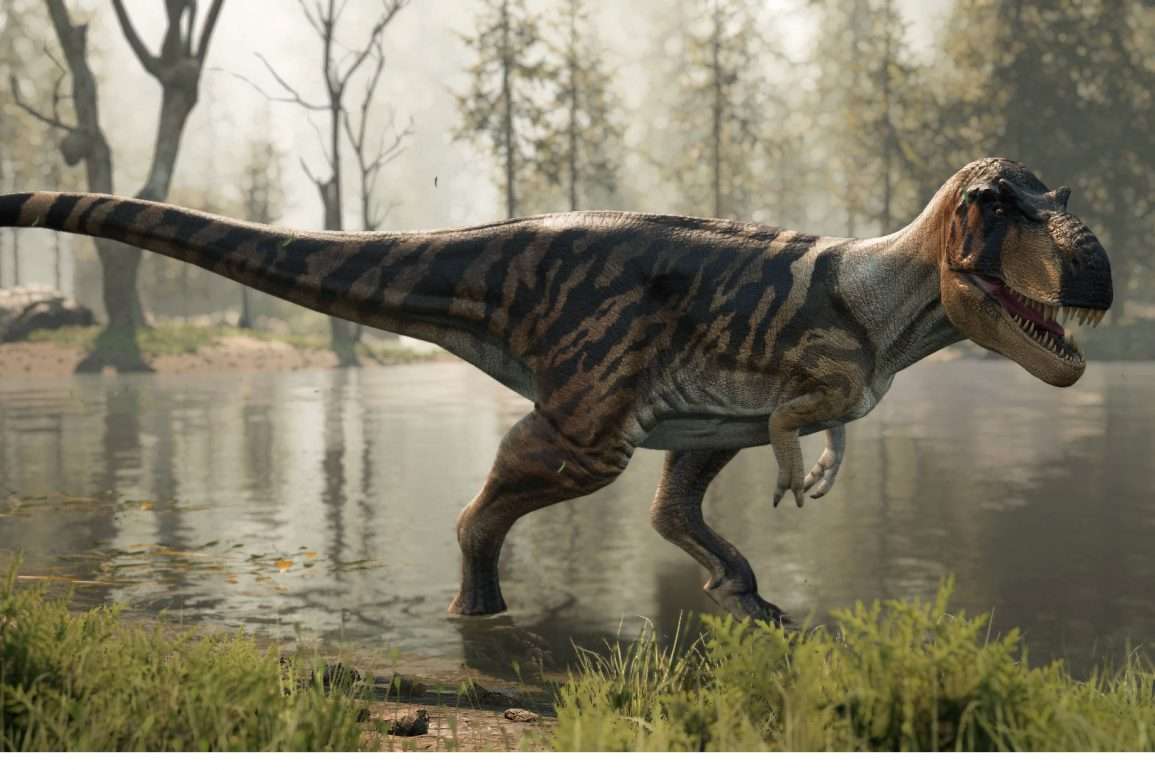 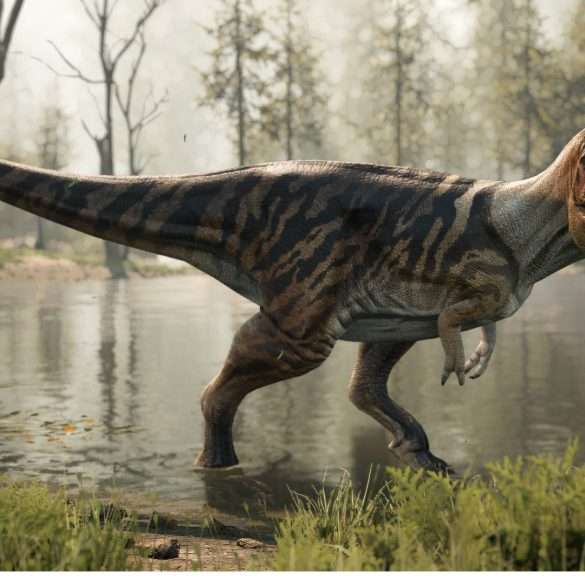 Path of Titans Closed Beta to Launch This Summer 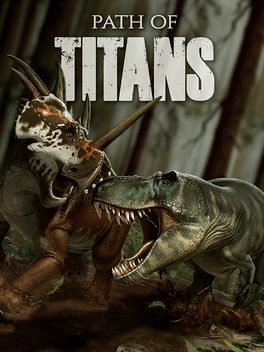 Thrive and survive in this epic massively multiplayer dinosaur game. You get to BE a dinosaur!

Admit it, you’ve always clung to that childhood dream of getting to BECOME a Dinosaur.

Alderon Games is about to make your dreams come true. This Summer, Alderon invites you to Path of Titans. A fully cross-platform, MASSIVELY (geddit, dinosaurs are heavy) Multiplayer survival game. You will play as one of 30+ Dinosaurs, from egg to adult in a rich, vast ecosystem filled with food, foes and friends. Oh, and up to 200 other human players.

“Customization is the most important element of Path of Titans. We want players to feel like they’re part of a vast sandbox where they can create a completely unique creature, from species to skins, colours, markings and personality. We are also building an extensive modding system so players can take an active role in shaping the future of the world.”

Explore, survive and thrive throughout your dino’s life, avoiding foes, and sticking by your friends. The Founders Edition will let players find and build a home cave within Panjura, the first of several planned 8km x 8km maps, with the second map, the islands of Gwonda set to launch very soon.

Rank up on official or custom community servers, and move between servers to play with friends, if the mood strikes you. Explore the vast open landscapes through the extensive side quests in place. There’s always something to do, whether you’re a dinosaur of the land, the sea, or the air.

The Beta will support cross-platform play on PC, mobile, consoles, Mac, and Linux.

Check out the trailer for Path of Titans below!