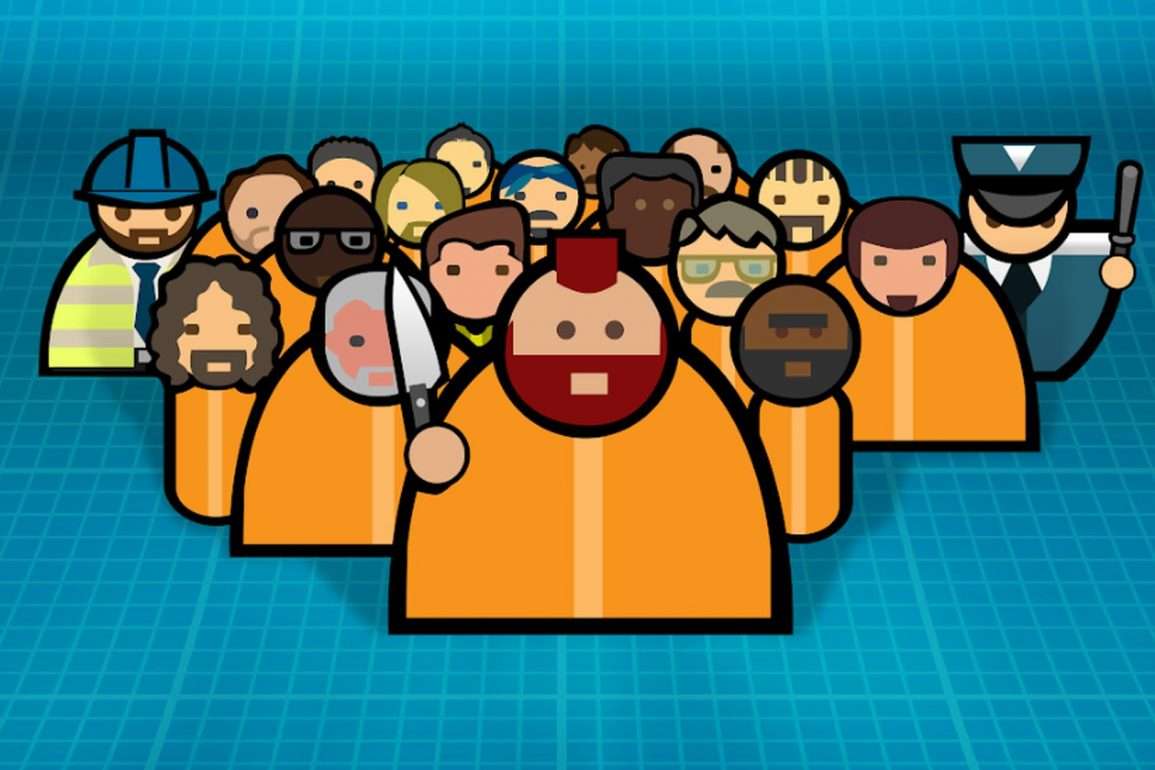 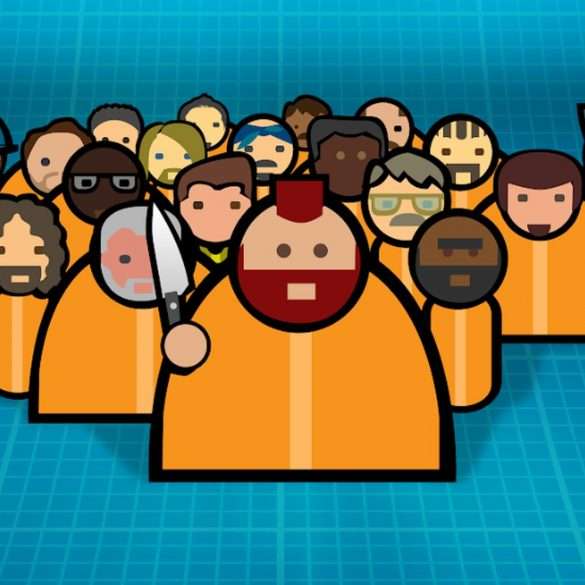 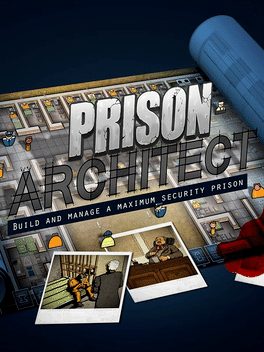 Rehabilitate Gang Members and Manage Civility Among
Your Population, coming soon to PC and Consoles

Show the gangs who’s boss by enforcing a strict code of conduct among all of your inmates, and potentially turn gang members into reformed members of society. Gangs will form and grow organically within your facility, with each group having its own personality and reputation. As a result, inmates with certain traits will be attracted to specific gangs. Keep an eye on your prison ‘temperature’, which will show when areas get more dangerous due to being gang territory.

Wardens can, and should enact methods of inmate reform. With programs like Gang Rehabilitation, which has the added benefit of slowing the spread of gang activity. New rooms are available, with things like a regulated fight club for prisoners to get their aggression out in a safe, controllable way. Less riots for you!

With Gangs comes additional things to be wary of. Crooked guards may try and smuggle in contraband, or accept bribes from gang leaders for looking the other way. Wardens will have the ability to weed these bad seads out during the hiring procsss, or they can recruit investigators to identify which guards have become corrupt.

Alongside the Gangs expansion is Kite, a free update available to all players. This update brings a variety of improvements to Prison Architect including, more wardens, guard dogs, room sizes, and much more. Kite also introduces prison capacity options, allowing players to fill in specific levels of your facility. The update also provides several quality of life improvements to menus and mechanics.

Check out the trailer for Prison Architect: Gangs below!