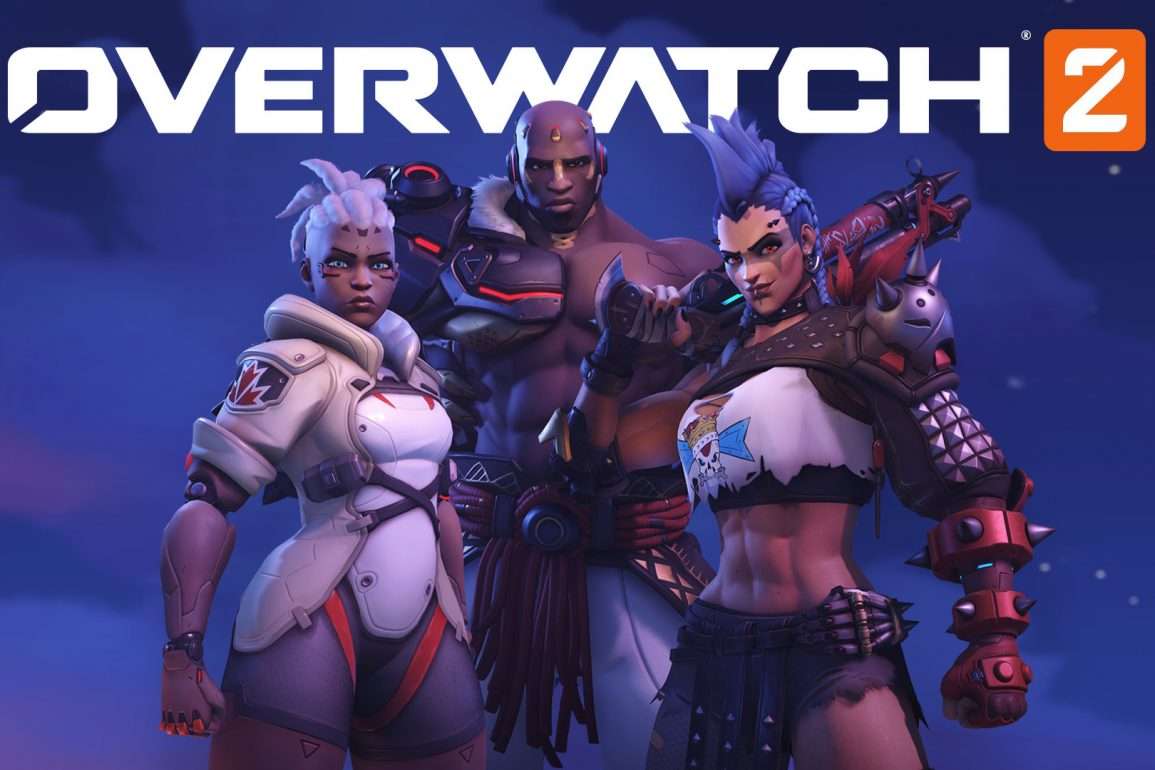 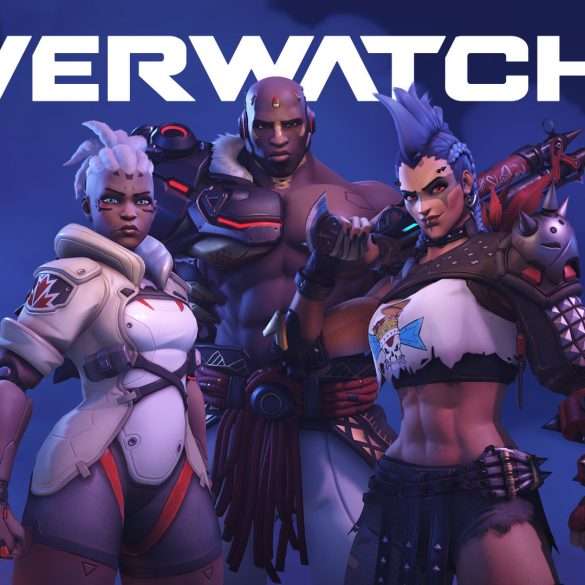 Overwatch 2’s release will be the franchise’s most significant since its debut, starting with a new competitive multiplayer experience, heroes, maps, and more with a new, free-to-play structure

Overwatch 2 will be launching into Early Access on PC, PS4, PS5, Xbox One, Xbox Series X/S, and Nintendo Switch on October 4, kicking off the next chapter in the franchise. Featuring a new 5v5 format with cross-platform play, Overwatch 2’s PvP experience is designed to offer some fresh, competitive gameplay, with a new free-to-play game model meaning everyone can get in on the action!

At launch, players will have the opportunity to give the latest hero a go, the ruthless ruler of Junkertown, the Junker Queen. More details on this will be being shared this Thursday (June 16, 2022) on their Twitch channel, but we’ll make sure to cover it in a later article too, for those that might have to miss it.

The Junker Queen is the second new hero revealed exclusively for Overwatch 2, and the 34th hero in the entire franchise, and we’re looking forward to seeing how she’ll play.

New locations will also be dropping for Overwatch 2. Amongst others, we’ll get to battle in snowy Toronto, and the hustle and bustle of Midtown Manhattan. Overwatch 2 will also be introducing a new game-mode, called Push. Teams will battle to take control and advance a robot deeper into enemy territory than the opposing team. Think of it as a sort of mix between escorting the payload and capture the flag. The further the robot gets pushed into the enemies territory, the better!

“We can’t wait to roll out the beginning of the Overwatch 2 experience on October 4 and introduce an exciting new competitive vision, featuring amazing new content and a reimagining of the iconic heroes, maps, and gameplay that made the original game so compelling. This is the beginning of an always-on and always-evolving era for the franchise, and a recommitment to serving players with frequent and substantial updates planned well into the future to keep Overwatch 2 fresh and fun for many years to come.”

Check out the trailer for Overwatch 2 below!