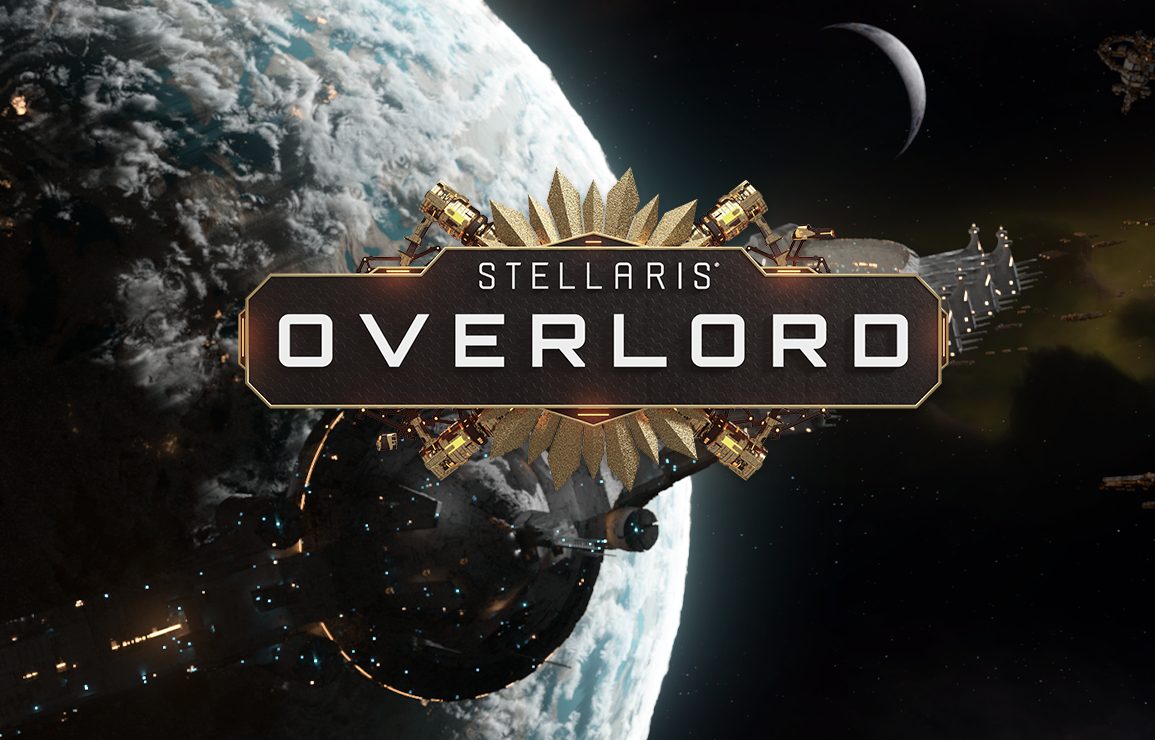 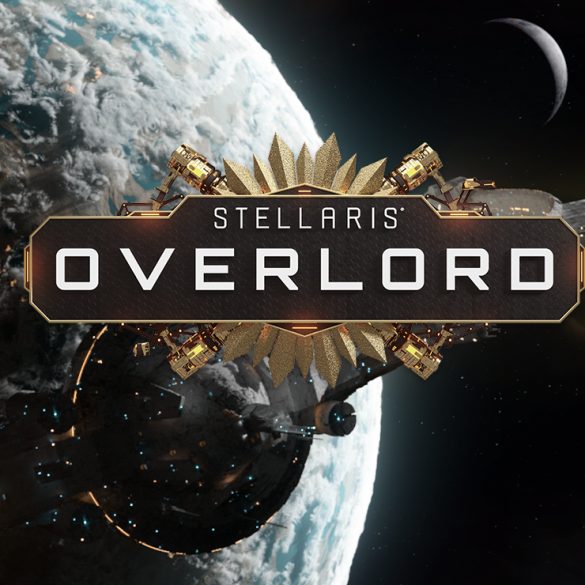 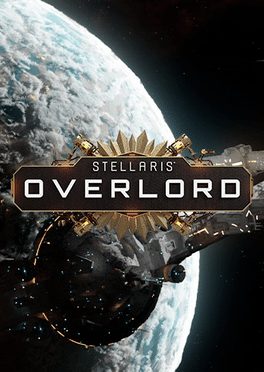 Developers and Publishers Paradox Interactive have announced the release of Overlord today, a full expansion for Stellaris.

Overlord is centered around a whole heap of new empire management features, which i’ll go further into below. The new expansion adds a series of new mechanics to Stellaris, which grants more control, more choice to aspiring megalomaniacs. Unprecedented levels of control await you, from powerful megastructures to construct, to deeper, more in-depth interactions with your vassal systems.

Some of the new features of Stellaris: Overlord include the following:

Check out the trailer for Stellaris: Overlord below!