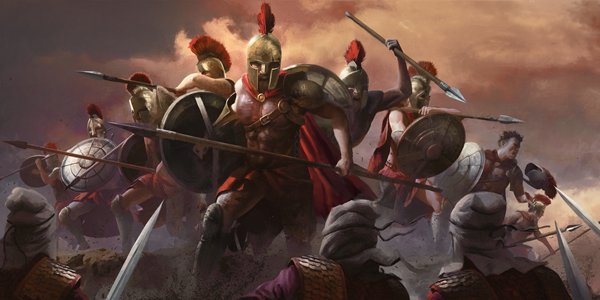 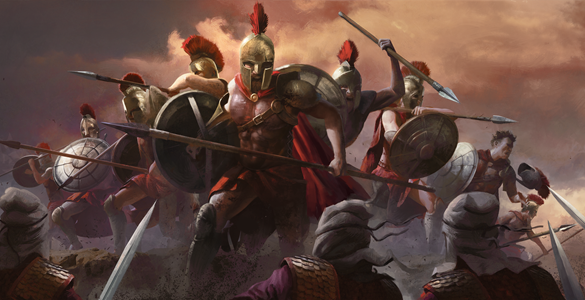 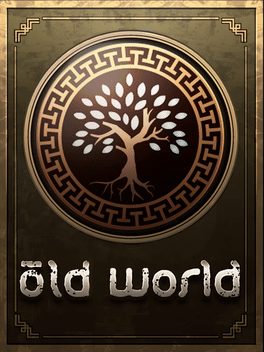 Mohawk Games and Hooded Horse have announced that Heroes of the Aegean, the first expansion for the 4X strategy game Old World, and the Steam/GOG releases of Old World will all be happening on May 19th, 2022.

They’ve also announced the Heroes of the Aegean expansion will be given free to all players who purchase Old World in the first two weeks after release.

The May 19th release of Old World will also bring full Linux support to the game, as well as localization to Japanese, Chinese (simplified and traditional), Russian, German, French, and Spanish.

I’m really excited for the update and new scenarios, Old World is one of my favourite games and addresses a lot of the things I don’t enjoy about Civ games, like the boring tech rush, mad dash to change periods and the characters not really mattering. In Old World city sites are limited, tech really matters but as you’re only fighting in one period you can overcome enemies with higher levels of technology than you and each faction has unique families you need to keep happy and a leader who can die with Crusader Kings 3 like consequences. Adding more scenarios, making the game more accessible across more platforms is a huge win for me and I’m looking forward to getting even more games played with the community.

Let me know your thoughts on the expansion below or in our Community Discord and don’t forget to check out our regular Old World stream at 8pm BST every Thursday on Twitch.