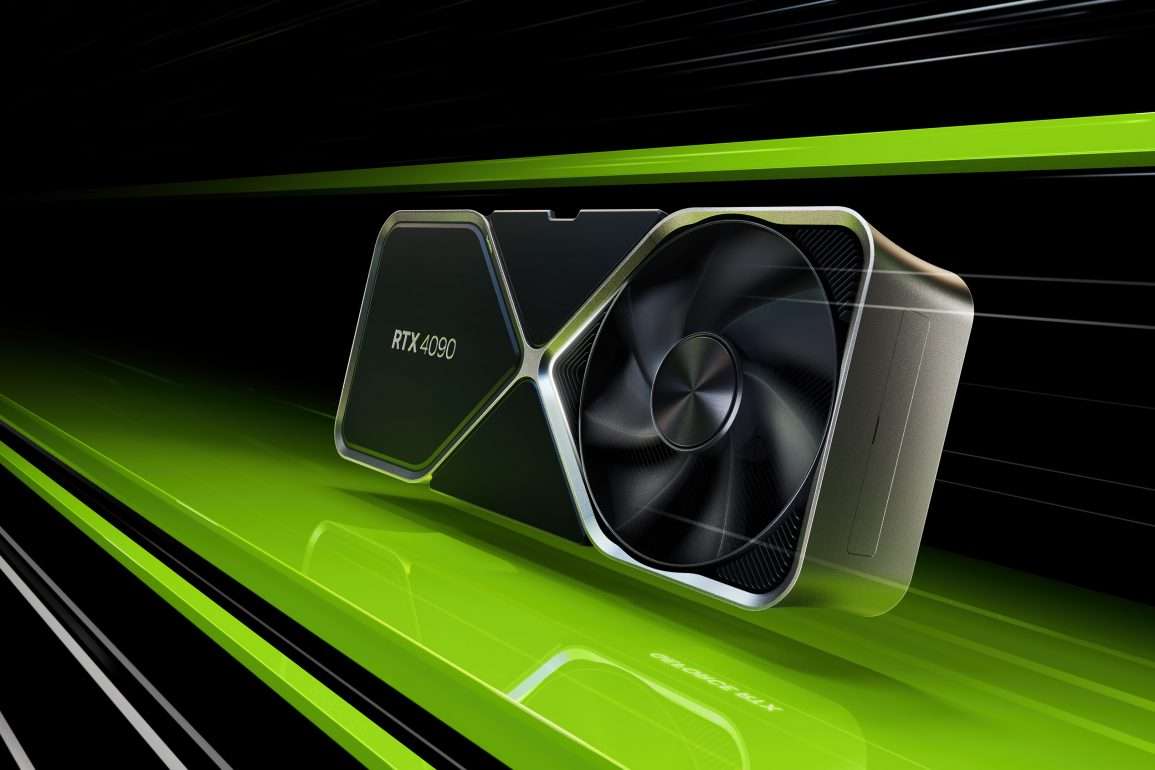 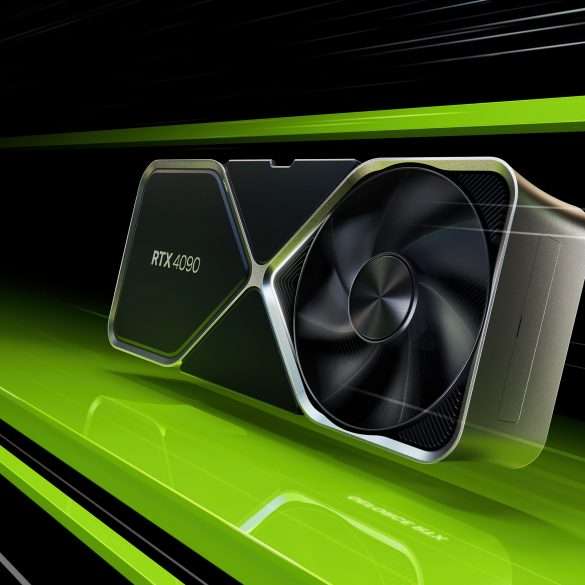 Of the Two cards announced the GEForce RTX 4090 is the more expensive. being touted as two to four times faster than its predecessor the 3090 Ti, it has an impressive 24GB of onboard memory and MRSP will be 1,599 USD at its release on October 12th (The 3090 Ti’s MRSP was 1,999 USD on release). NVIDIA’s Spec Sheet shows the 4090 having a power draw of 450W with a minimum system power requirement of 850W. The 4090’s Full Specifications can be found on NVIDIA’s website here

They have also announced the GEFORCE RTX 4080, again cited as two to four times faster than its predecessor the 3080 Ti, the 16GB one’s MRSP is 1,199 USD slated to release in November (The 3080 Ti launched with a MRSP of 1,199 USD ) but they do mention a 12GB version on the Spec Sheet that seem to be starting from 899 USD. These devices have a power draw of 320W for the 16GB version and 285W for the 12GB version with a Required System power requirement of 750W and 700W respectively. The 4080’s Full Specifications can be found on NVIDIA’s website here

Also announced in the Keynote a new Portal Mod using the latest technology to remaster the games graphics using Ray Tracing and DLSS 3 to bring it visually to the future, this mod will be released Free to Portal owners shortly.

RTX Remix was also shown off, a modding tool that allows modders to upscale and improve on the graphical options. Using Bethesda’s 2002 game Morrowind as a showcase they show an impressive upscaling and re-resolution of the graphics that can be exported as an RTX Modpack and played via a RTX render, although I can’t currently find anything that supports this.

Both the RTX Remix and Portal mod will be released shortly after Ada’s Launch, with the Portal Mod being aimed at landing in October.

For a look at what the new Ray Tracing and DLSS updates mean for your favourite games NVIDIA Produced the video below.