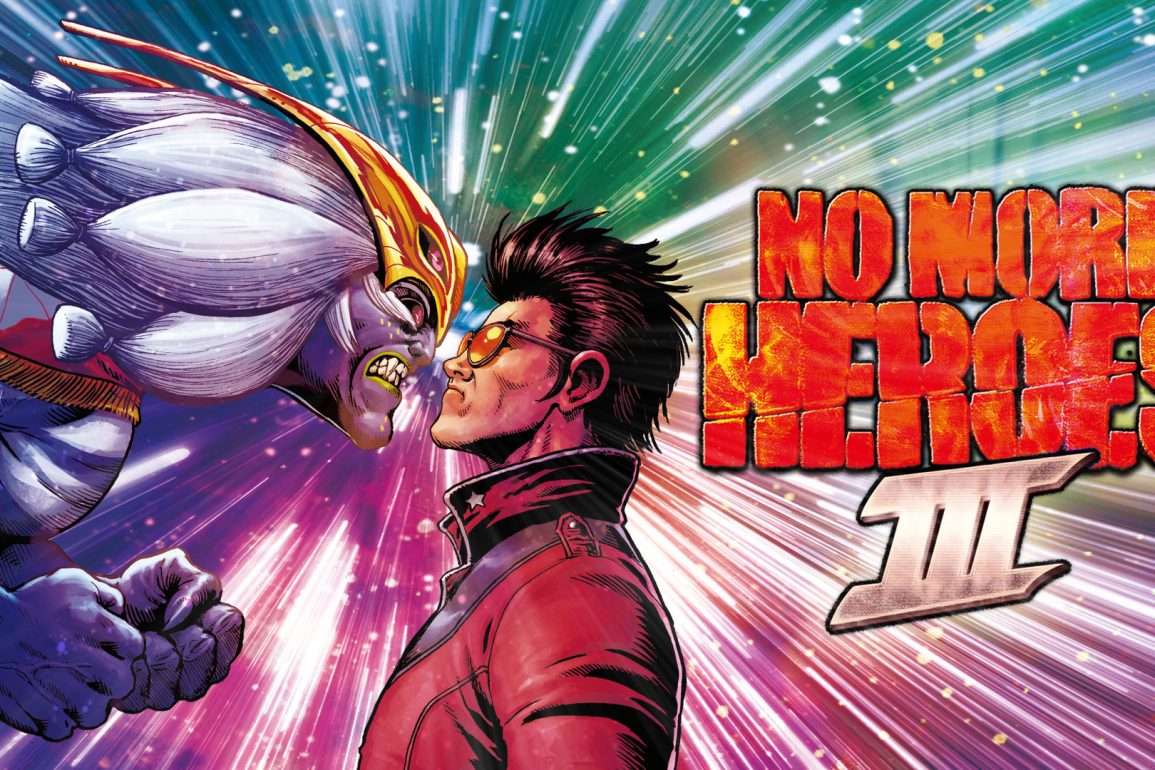 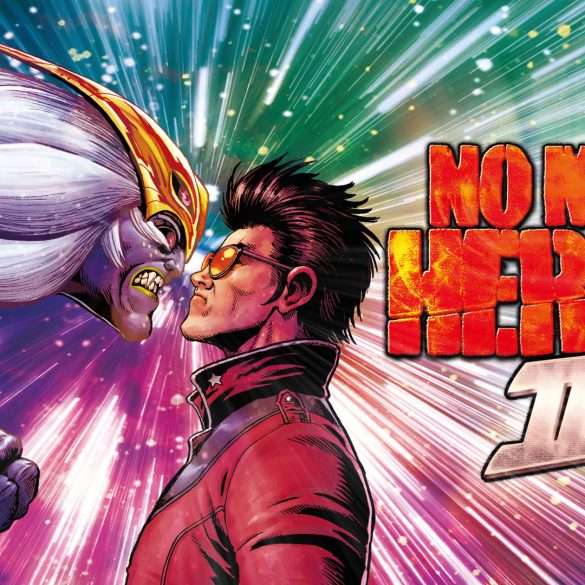 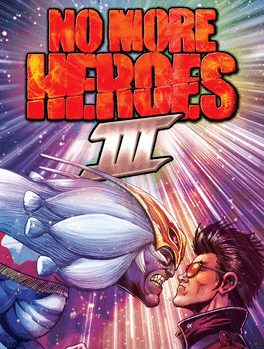 Our favourite legendary assassin Travis Touchdown returns once again to the Garden of Madness! The evil Prince FU, a self-proclaimed superhero from the farthest reaches of the galaxy, has landed on Earth with his sights set on world conquest. In order to save humanity, our no-more-hero must fight to rise to the top of the Galactic Superhero Rankings, taking on each of FU’s nine alien henchmen before he can earn a title match against the prince himself.

In classic No More Heroes style, the Galactic Superhero Rankings are packed with outrageous boss battles, each oozing with personality. Soar through the ranks and prove you’re the biggest badass in the universe.

Travis may be one bad day away from a mid-life crisis, but he’s still an innovator when it comes to kicking ass. From beam katana boss to wrestling pro, Travis can do it all. Take violence to new extremes with his new customizable Death Glove, and punish those deadly invaders with combat that suits your style.

However, saving the day and battling aliens ain’t cheap. Explore Santa Destroy on Travis’ Demzamtiger to pick up odd jobs, from Coast Guard missions to toilet cleaning (grim.), then hit the road to unique locales outside of Santa Destroy like Neo Brazil and Thunderdome to keep the cash rolling in.

Check out the trailer for No More Heroes 3 below!