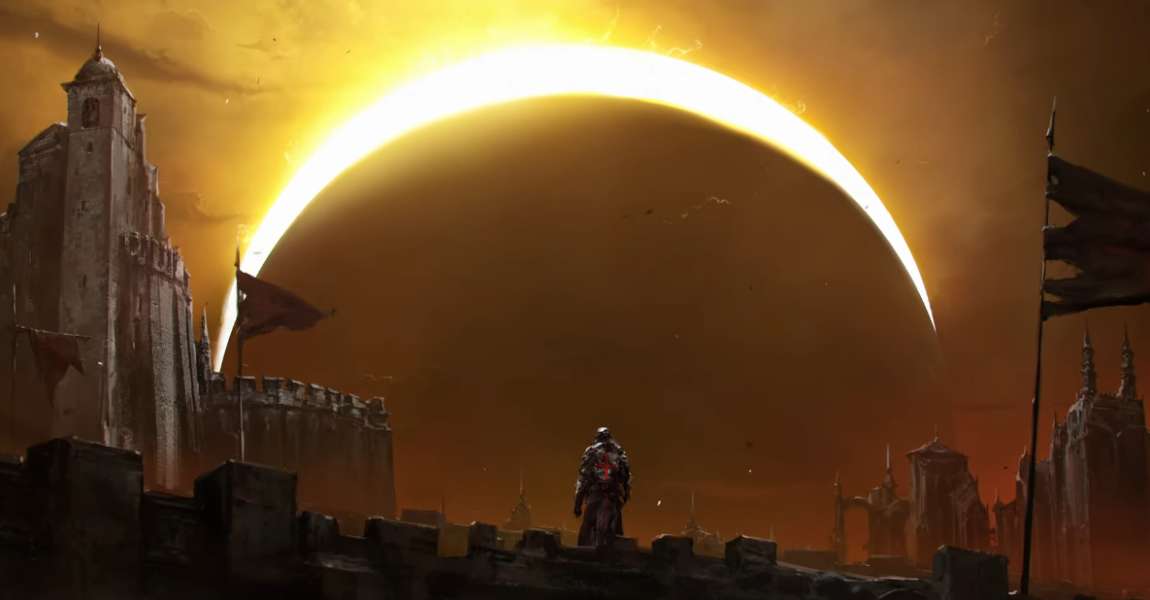 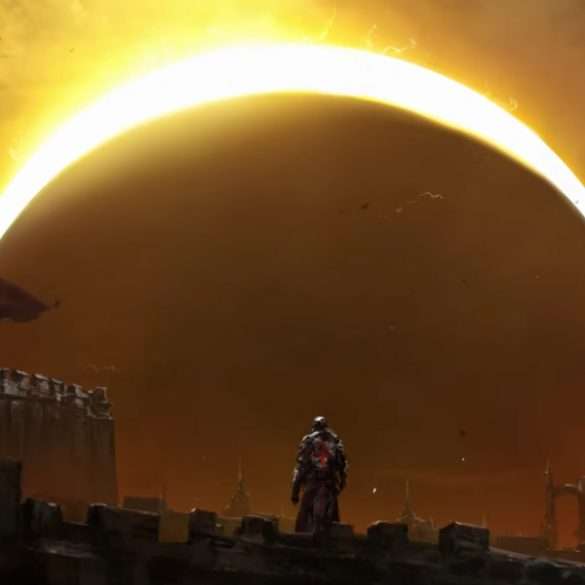 First on their development schedule is the ‘open world preternatural RPG’ Wyrdsong. ‘Wyrdsong is an occult historical fantasy RPG set in a fictionalized Portugal in the middle ages. Players will be challenged to question both their reality and the choices they make as Wyrdsong is set to expand, question, and re-define aspects of what makes up the current Role Playing Game genre.’

Using Unreal Engine 5, Wyrdsong is sure to look good, and appeal to fans of dark historical fantasy, who like to have their decisions matter.

A CLOSER LOOK AT THE NEW FEATURES IN SNIPER ELITE 5

With only twelve developers at the moment, and looking to hire fifty to sixty more there is obviously a long way to go, but this will be one to watch.