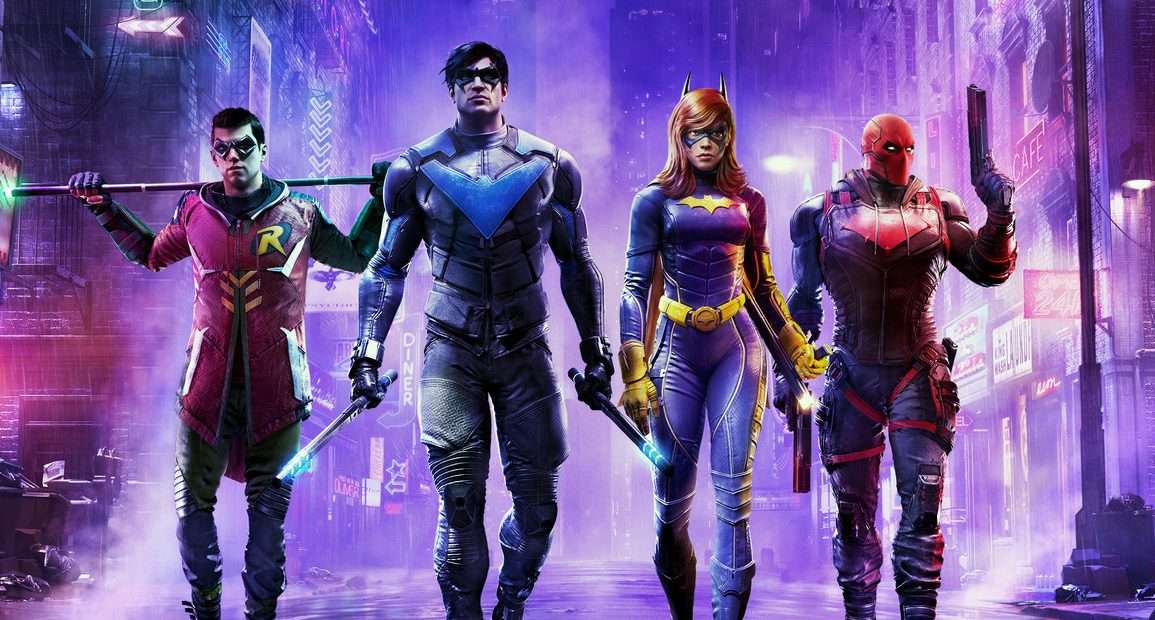 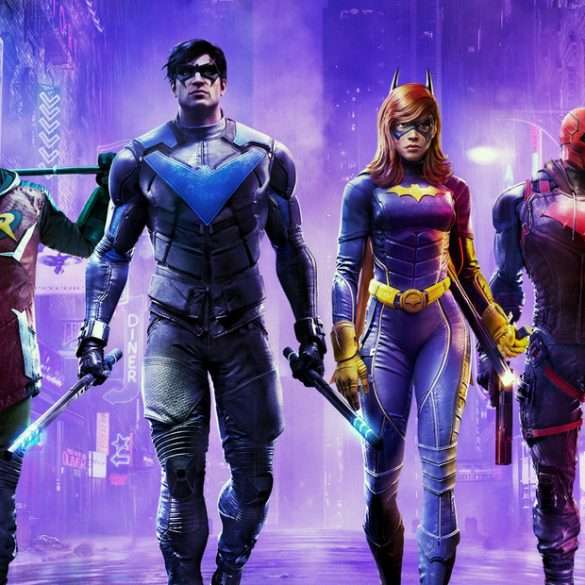 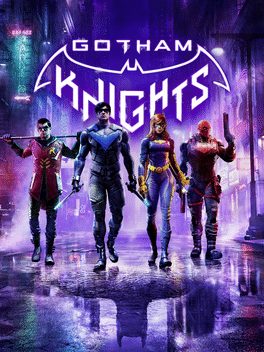 The Batman is dead. A new guard of trained superheroes must rise up as the protectors of Gotham City. The Batfamily will do just that. Batgirl, Nightwing, Red Hood and Robin will take up the cowl, and protect the innocent. From solving mysteries that link the darkest chapters in the city’s history, to defeating all manner of villains in epic confrontations. Players will have to confront an array of challenges as they try to live up to the ideals that Batman left behind. Heavy is the cowl.

The video showcases new gameplay and custom cutscenes of Batgirl, also known as Barbara Gordon. A highly trained fighter and expert computer coder and hacker, Batgirl brings both brawn and brains to the team of knights. Using her signature weapon, the tonfa, along with a fierce combination of kickboxing, capoeira and jiu-jitsu, Batgirl can swiftly take down powerful foes twice her size.

With so many dangers, both new and old on the horizon, Batgirl is more determined than ever to keep Gotham safe and protect the city from falling into chaos.

Battle Biomachines as the Last Human Alive as REDO! Launches on PlayStation, Xbox Series X|S and Nintendo Switch as of today

Check out the Batgirl trailer for Gotham Knights below!