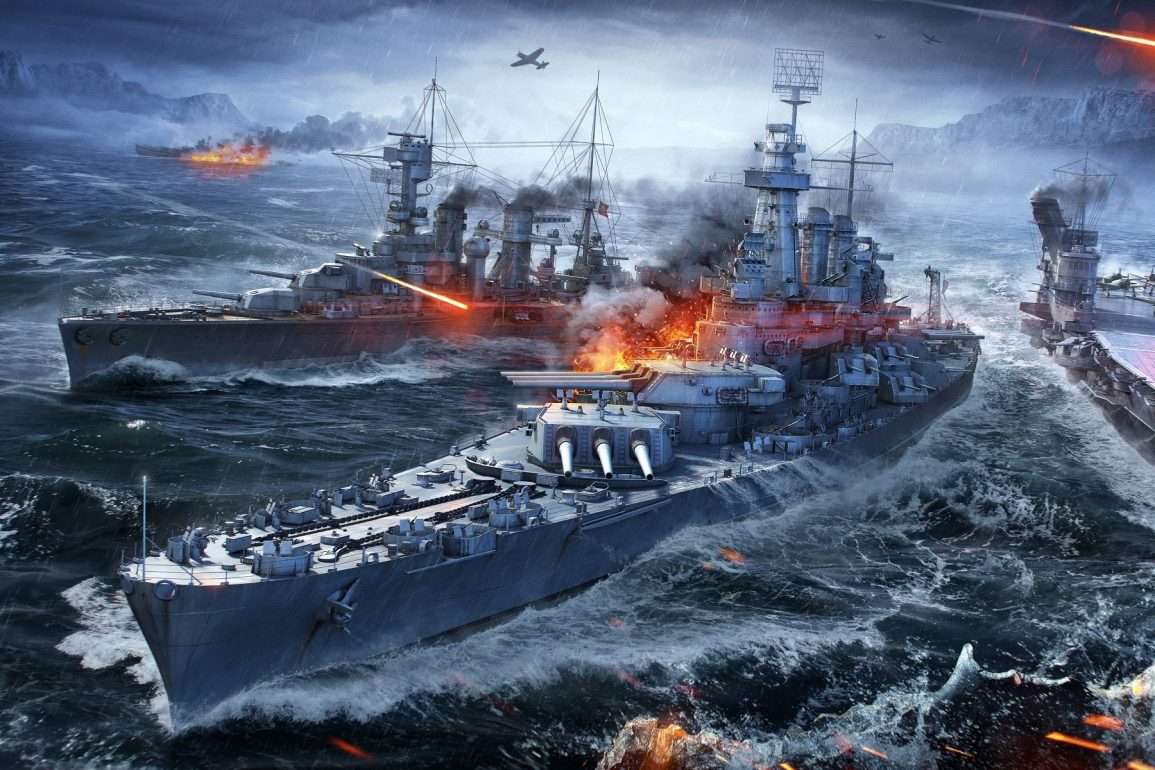 A lot of British content for World of Warships PC 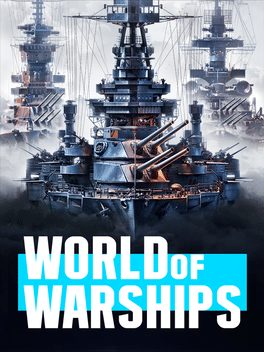 An overhauled London Port, new British battlecruisers, special mission between the Chatham, Elswick, and Clydebank shipyards and much more…

An entire boatload of new British content is on it’s way to World of Warships. Brand new British battlecruisers will be launching alongside the Industry Titan event, and the Port of London has been updated to celebrate the upcoming event.

Want to run ashore after a long day aboard and dive into the heart of the Admiralty, the capital of Great Britain? You can now, with this new update to the Port of London! The team have updated the port especially for this update.

British ships are known for being a real jack-of-all-trades. The long-anticipated British Battleships launching into Early Access are the following:

You can earn them by playing online missions and they will stay in your collection after the official launch.

There will be a temporary event called Industry Titans where The Chatham, Elswick, and Clydebank shipyards will compete for the right to be called the best shipbuilder serving the needs of the Royal Navy. Dive into the event on the Live Server to earn British Tokens that you can exchange for Early Access ships, permanent camouflages, and other items.

Check out the trailer for update 0.11.6 for World of Warships below!