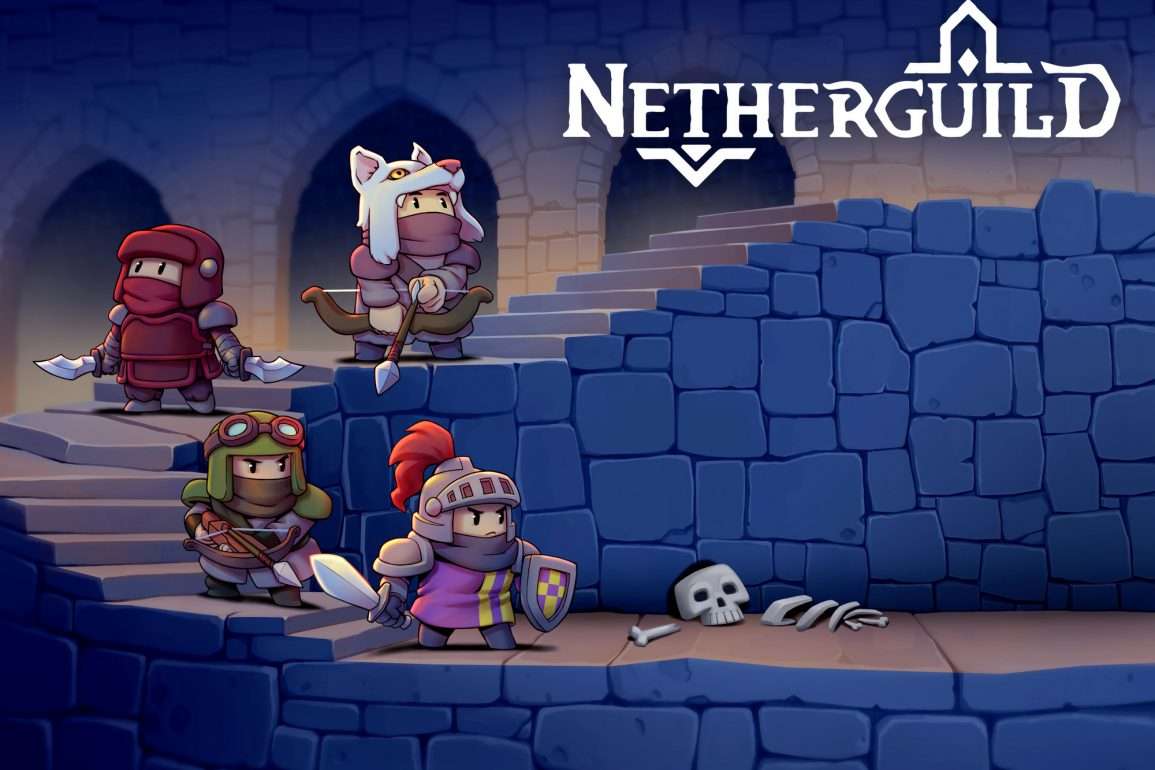 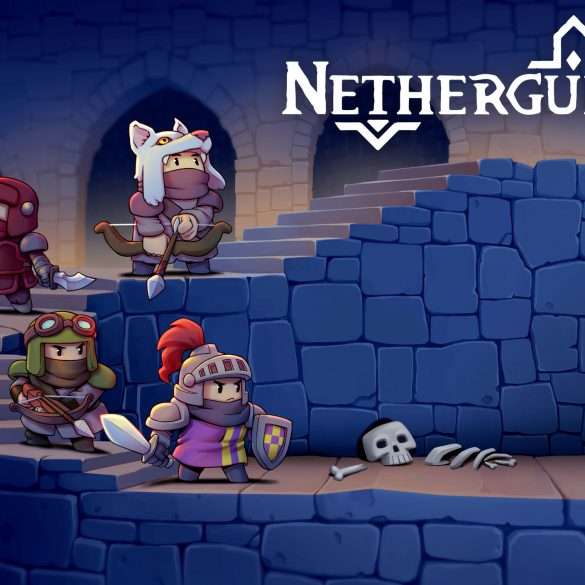 Netherguild is a turn-based tactical roguelite dungeon-crawler, where you command expeditions below the earth in a desperate attempt to cure a strange plague. Explore, camp, and fight as far as you can before heading back to resupply. What will you discover underground?

Solo developer David Vinokurov is excited to announce the launch of the demo of his latest game, on the 10th of March 2022.

In Netherguild, the player commands expeditions into the subterranean realm with the goal of finding the Gaians, an ancient civilization and long lost ally, and asking them for a cure to a plague that’s ravaging the land.

In Netherguild, the player has to manage their abilities and inventory carefully when exploring underground, building bonfires from specialized wood and feasting around them to heal.

Combat against various enemies, as well as oddities the player encounters while exploring present various opportunities, advantages and disadvantages to their expedition.

The deeper you descend, the more you discover about the history of the world and the ancient lost Gaian civilization which used to exist below.

The world above ground isn’t static either – it changes over time and presents opportunities and challenges to the player as well, with both areas of gameplay (above and below ground) affecting each other.

After publishing the demo, the developer hopes to sneakily polish it over time according to the player feedback received(which you can submit via a form in the game or at on the games Discord) while working on the next few floors, and adding content in preparation for Steam’s summer festival and early access in Q3-4.