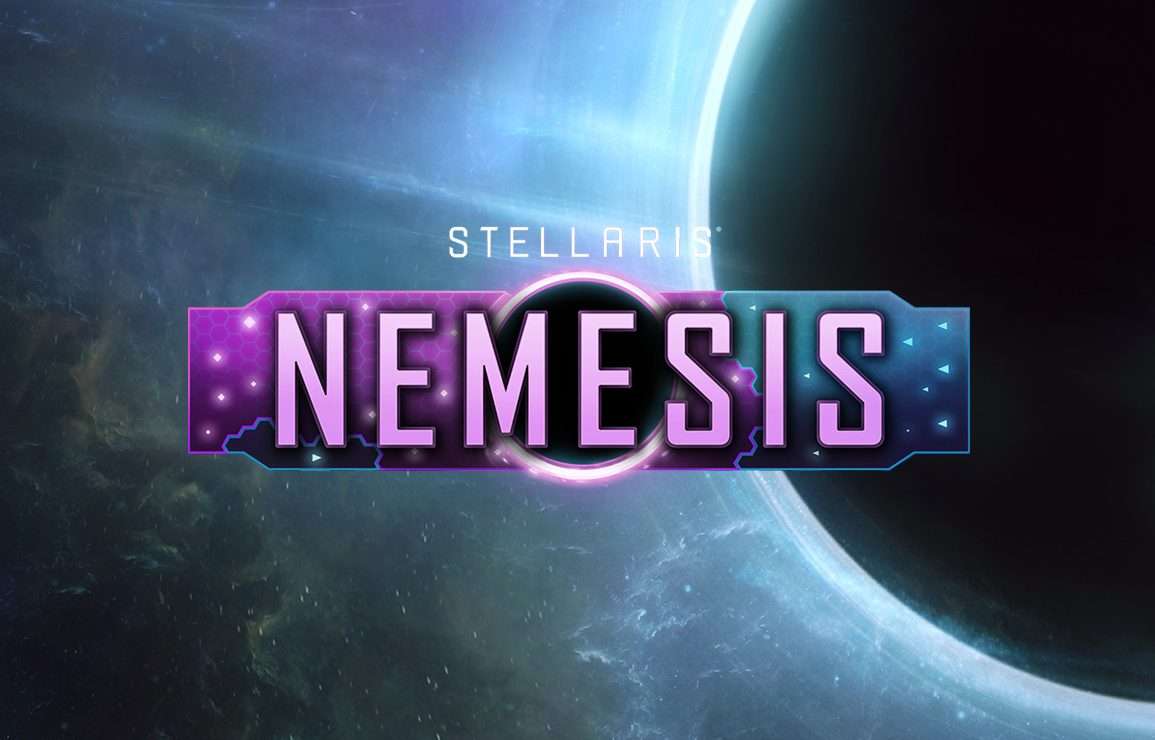 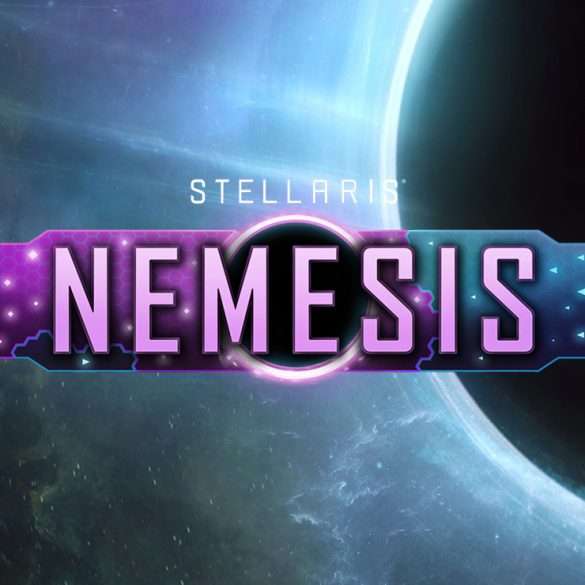 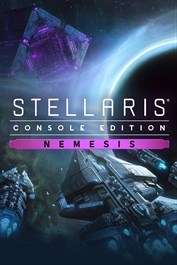 Paradox Interactive, the Stockholm based developer and publisher of an ever-expanding universe, has released Nemesis, a full expansion for Stellaris: Console Edition. Nemesis is an expansion to Stellaris that allows players to determine the fate of a destabilising galaxy, providing the most powerful tools ever available in Stellaris including espionage mechanics, new paths to power as the Galactic Custodian, or even to become the endgame crisis itself. The expansion is available today for Xbox and PlayStation for a suggested retail price of $19.99/£15.49/€19.99^.

“Expansion Pass 5” for Stellaris: Console Edition also includes the fan-favorite Aquatics Species Pack, and Overlord, a new full expansion focusing on growing the reach and power of one’s galactic empire. Purchasing the Expansion Pass will grant access to all three selections as they are released in the coming months, at a bundled discount. Expansion Pass 5 is available today for a suggested retail price of $34.99/£29.99/€34.99^.

It’s great to see these features landing on the console version of Stellaris as they really do add new depth to the game, we’ve certainly had a lot of fun with them in our weekly Sunday game on stream. Let us know what you think below or head on over to our Community Discord where you’ll find lots of Stellaris players ready to talk through your plans to conquer the galaxy.

^ Prices may vary by platform, region and currency.