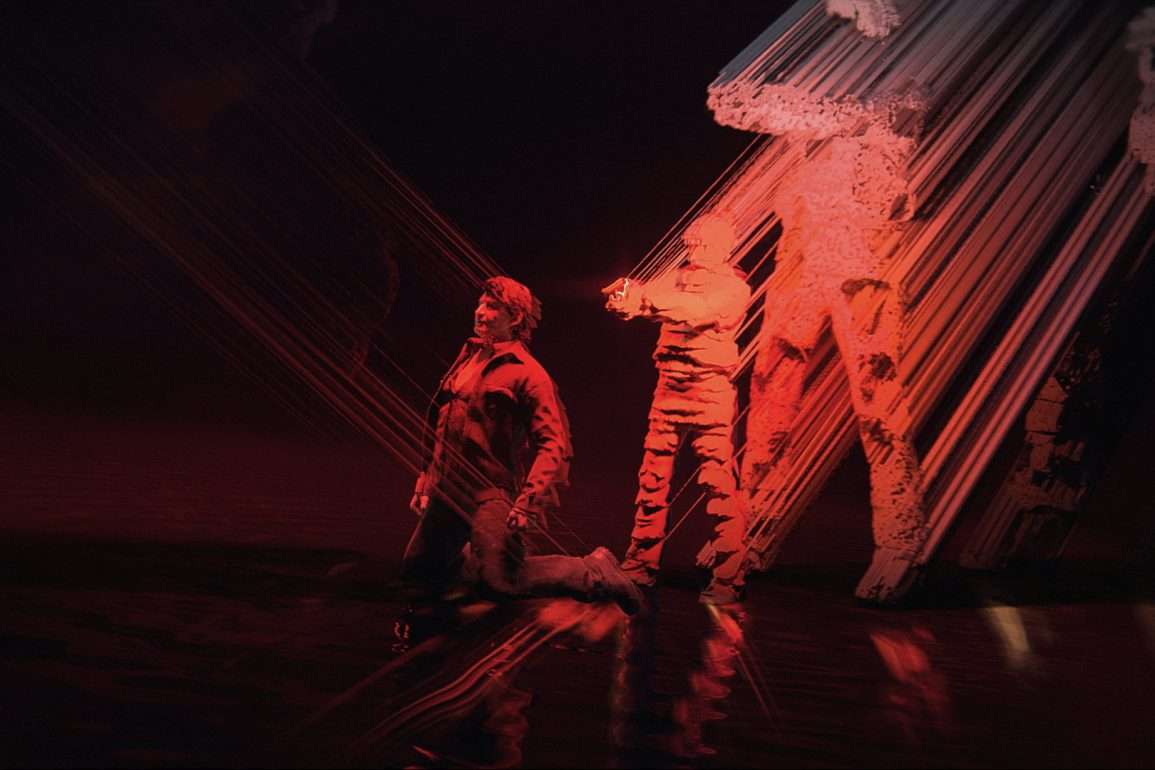 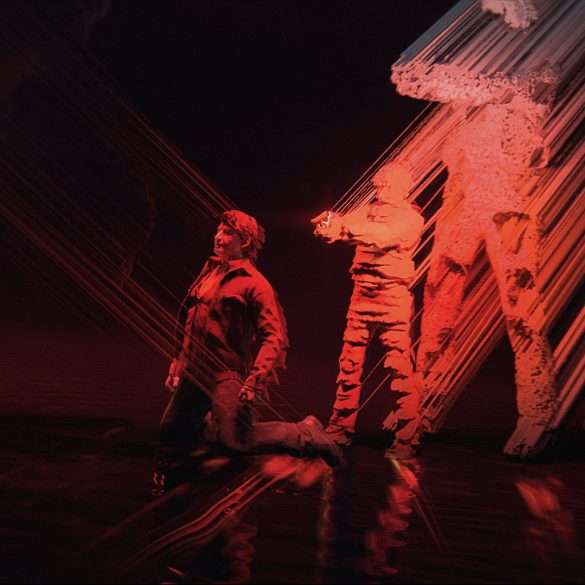 NACON Unveils Hell is Us, The New Game from Rogue Factor 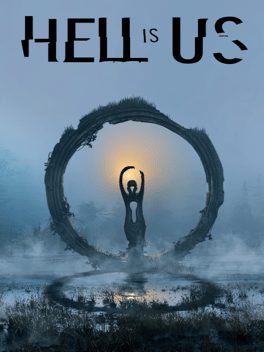 NACON is pleased to announce their new IP, from the development studio Rogue Factor.
They tell us that Hell is Us is Rogue Factors most ambitious project to date. The project is being helmed by Jonathan Jacques-Belletête, known for his work on the Deus Ex series, and more recently, Marvel’s Guardians of the Galaxy.

Hell is Us is a third person, Action-Adventure game set in a country ravaged by civil war. Our main character sets out to learn more about his past in his war-torn homeland.
The almost total self-sufficiency of the country hides a terrible secret. The Calamity. Supernatural creatures that resemble ancient headstones and monuments in the local region.
Armed with weapons specifically forged to fight these monsters, our protagonist must learn their weaknesses to defeat them.

Rogue Factor tells us that Hell is Us is a game in a new genre, one where the players are incentivized to explore environments to find information all by themselves.

“Our goal with Hell is Us is to bring back true adventure and exploration. There’s no need for a detailed quest log or precise waypoint on the map: we want players to feel the thrill of adventure, guided by their feelings and instincts.”

“We are delighted to be able to finally announce this game,” said Alain Falc, CEO of NACON. “As a publisher, we always want to offer games with original ideas that will appeal to as many people as possible. The first game from Rogue Factor since we acquired it is also one of our most ambitious projects, and we can’t wait to reveal more about it in the coming months.”

Watch this space for more announcements and news about this exciting new IP.