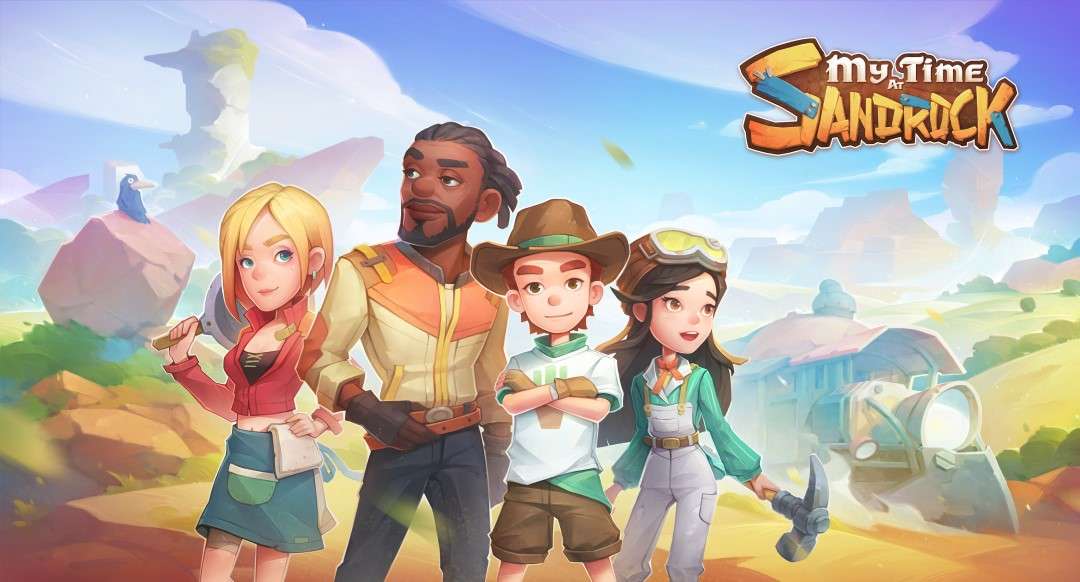 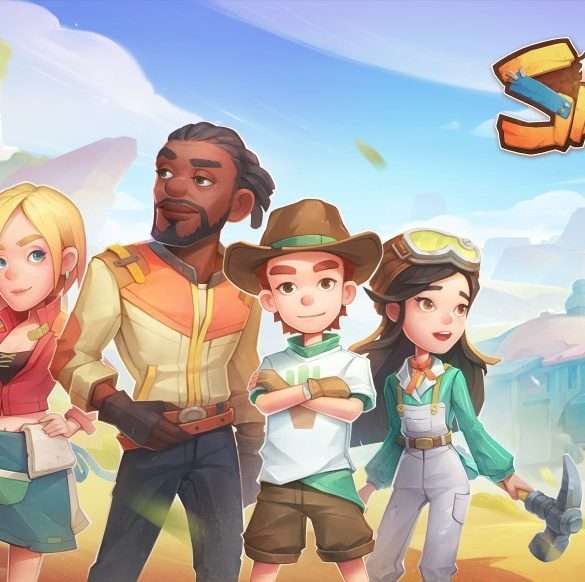 Home
News
Gaming News
My Time at Sandrock enters Early Access on May 26, 2022 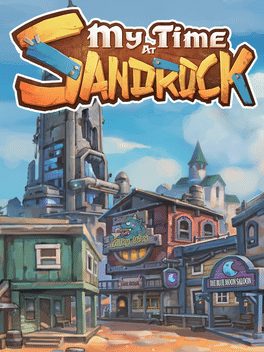 The second entry to the My Time series by Pathea Games, My Time at Sandrock is arriving on Steam and Epic Games Store on May 26, 2022

This game takes place in a post-apocalyptic world with humans having rebuilt civilization long after the world was almost destroyed in the “Age of Darkness”.

As a new Builder Recruit you arrive to Sandrock and find the town in need of help, the local oasis having dried up and people looking at leaving.

This game features expanded systems from My Time at Portia primarily a improved Farming system that has more uses than just selling crops for extra money, customizations for in the workshop and a deeper battle system.

“My Time at Sandrock is the next evolution of the My Time series formula,” said Yan Wei, the producer of Sandrock. “With updated graphics, improved performance, and tons of new features, the launch of My Time at Sandrock on Steam Early Access and Epic Game Store on May 26, 2022, is our chance to share the game we’ve always wanted to make with players across the world!”

This game is set at the same time as My Time at Portia, allowing you to see world events play out from a different perspective. The storyline will provide a closer look at what the world of the Free Cities is like, focusing on how people working together can overcome anything.

My Time at Sandrock will be available for Windows PC via Steam Early Access and Epic Game Store on Wednesday, May 26, 2022, with English, French, Italian, German, Spanish, Portuguese, Thai, Korean, Japanese, and Chinese (Simplified and Traditional) language support. The OST will also release on Steam at the same time.

The Early Access version of Sandrock will receive regular content updates, including new NPC dialogue, multiplayer, and more throughout development.