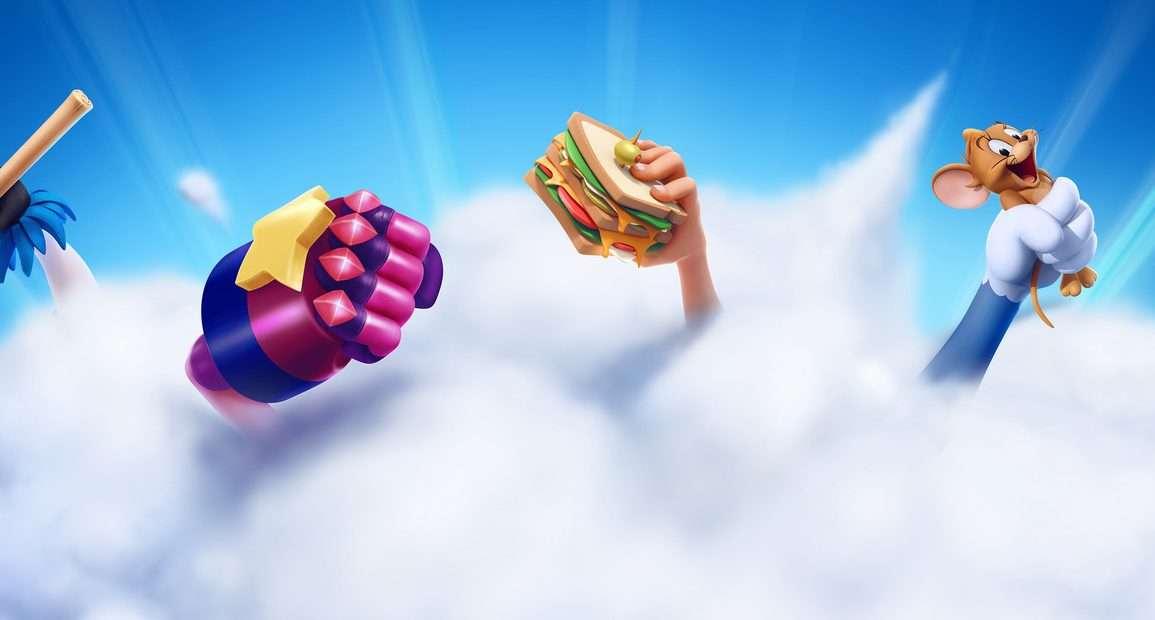 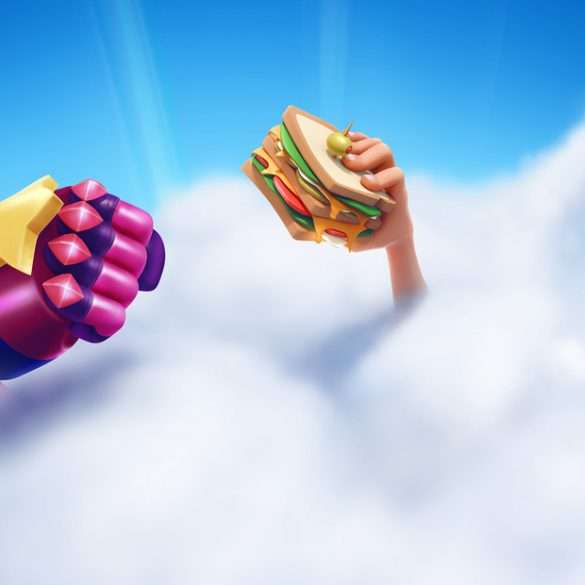 MULTIVERSUS OPEN BETA IS NOW AVAILABLE TO ALL

Warner Bros. Games have announced today that the Open Beta for MultiVersus, the all-new free-to-play platform fighter videogame in development by Player First Games, is now available in the Americas, Europe, Australia, and New Zealand. Players in these regions can now download the game on PS4, PS5, Xbox One, Xbox Series X/S and PC, with full cross-play support and dedicated server-based rollback netcode for robust online competition.

MultiVersus brings together a wide variety of beloved heroes and personalities to team up with or compete against in epic battles, including Batman, Superman, Wonder Woman, and Harley Quinn (DC); Shaggy and Velma; Bugs Bunny and the Tasmanian Devil; Arya Stark; Tom & Jerry; Jake the Dog and Finn the Human; Steven Universe and Garnet; the Iron Giant; LeBron James; Rick Sanchez and Morty Smith; an extraordinary original creature named Reindog; and a whole heap of more characters yet to come.

Featuring matches with a strong focus on cooperative gameplay, every fighter is outfitted with a deep set of combat mechanics that distinguish the game’s fresh take on 2 vs. 2 gameplay. This allows combatants to boast customizable movesets that combine dynamically with other characters as they battle for supremacy. From Wonder Woman and her Lasso of Truth attack unexpectedly paired with Shaggy and his sandwich projectile, to Arya Stark’s face-swapping ability complementing Superman’s laser vision, the impossible can become possible through surprising team combinations and matchups.

Players have a number of ways to experience MultiVersus, including the 2 vs. 2 team-based cooperative mode, 1 vs. 1 matches, 4-player free-for-all, co-op vs. A.I. matches, custom online lobbies, The Lab (practice mode), tutorials, and local play matches supporting up to four competitors.

The game’s fun filled multiplayer bouts can be set against the backdrop of various reimagined environments from awe-inspiring worlds, such as the Batcave, the Tree Fort, Scooby’s Haunted Mansion, the Sky Arena, and other recognizable locales from the universes of all the characters featured.

Check out the trailer for MultiVersus here: