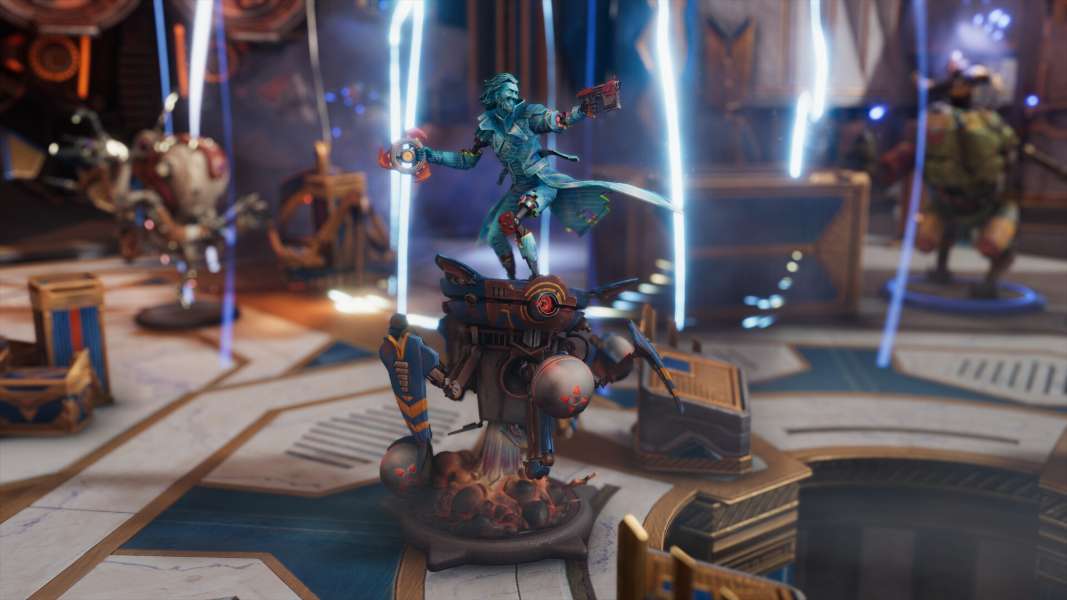 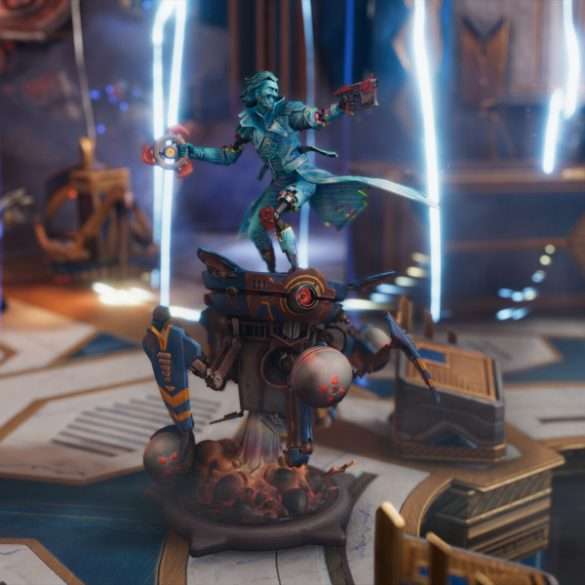 Moonbreaker – Minatures in your PC

As if there haven’t been enough surprise announcements from him already this year, Brandon Sanderson has created a new and unique sci-fi universe for the  just announced game Moonbreaker.

From Unknown Worlds (the makers of Subnautica) this is a turn based strategy game in which you build out your rosta of units and fight against the AI or in online PVP, X-Com style.

What’s interesting about this is it tries to capture the unique experience of playing an actual tabletop war game: the pieces move like miniatures rather than a normal character movement animation, and the maps are designed like a diorama. But what’s more important is you can customise and paint each miniature as you like, in as much detail as you like.

We only have the trailer so far, so it will be interesting when people start to get their hands on it and see how it plays, and how well the ‘season’ model of new releases will integrate.

Moonbreaker comes to Early Access on Steam on September 29th 2022.