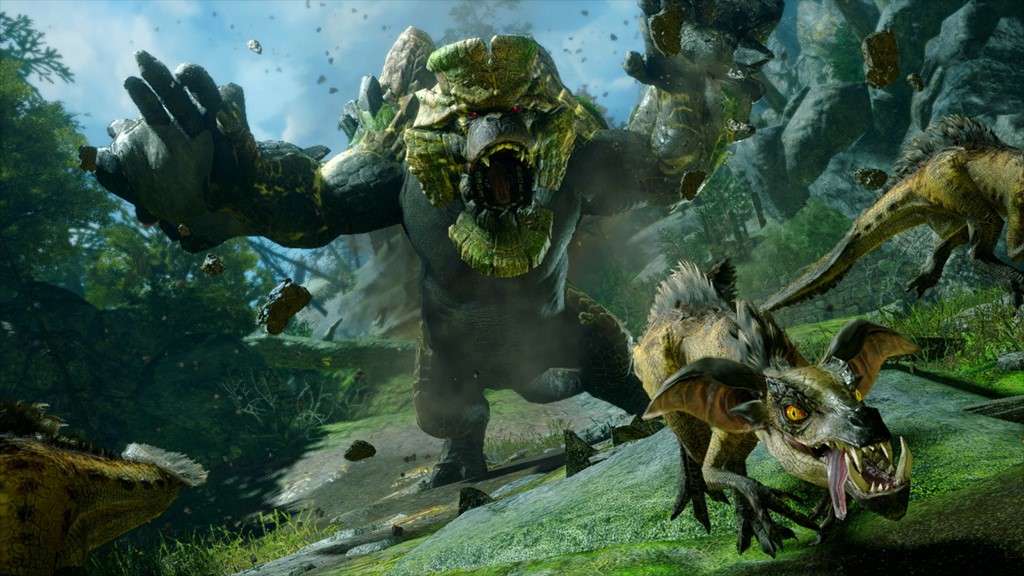 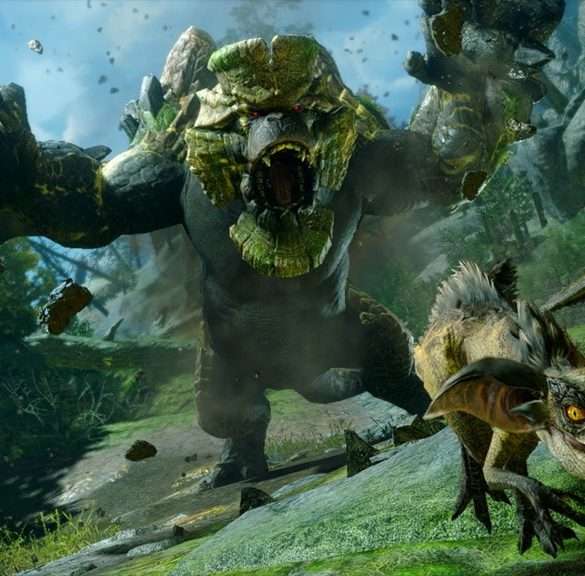 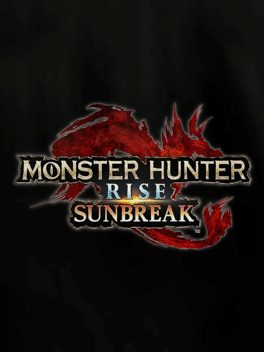 The enthralling new trailer (below) offers a glimpse of the new story, the new Elgado Outpost hub, the challenging new monsters, and the exciting new abilities that hunters will encounter after completing the story of the base game.

The Digital Event also provided the first in-depth look at some of the new content arriving in Monster Hunter Rise: Sunbreak, and revealed the June 30, 2022 release date for both Nintendo Switch™ and PC via Steam with pre-orders starting today. The full digital event, should you want to catch it, can be found on the official Monster Hunter YouTube channel.

In addition to the digital-only Standard Edition of Monster Hunter Rise: Sunbreak, a special Deluxe Edition will include the new, massive expansion in addition to some extra bonus content such as layered armour sets, new gestures, and shiny new hairstyles.

At launch, players on the Nintendo Switch will also be able to purchase three new Malzeno-inspired amiibo that unlock special layered armour for their hunter, Palamute, and Palico pawtners.

Hunters looking to start their journey in Kamura can select the Monster Hunter Rise + Sunbreak set in physical* or digital versions for Nintendo Switch and digital-only for PC. This set includes the Standard Edition of Monster Hunter Rise, as well as the massive Sunbreak expansion (included as a digital voucher in the physical version).

(*Physical edition available in EMEA and Asian territories only)

GUARDIANS GET THE PARTY STARTED AS SOLSTICE RETURNS TO DESTINY 2

Players who do not purchase the Sunbreak expansion will receive an update when Sunbreak launches that will require 13GB on Nintendo Switch and PC. The update will be required for online play, will include weapon balances, item packs, and character edit vouchers.

More information and other exciting new gameplay details on the DLC will be shared prior to the expansion’s June 30, 2022 release on Nintendo Switch and PC via Steam.