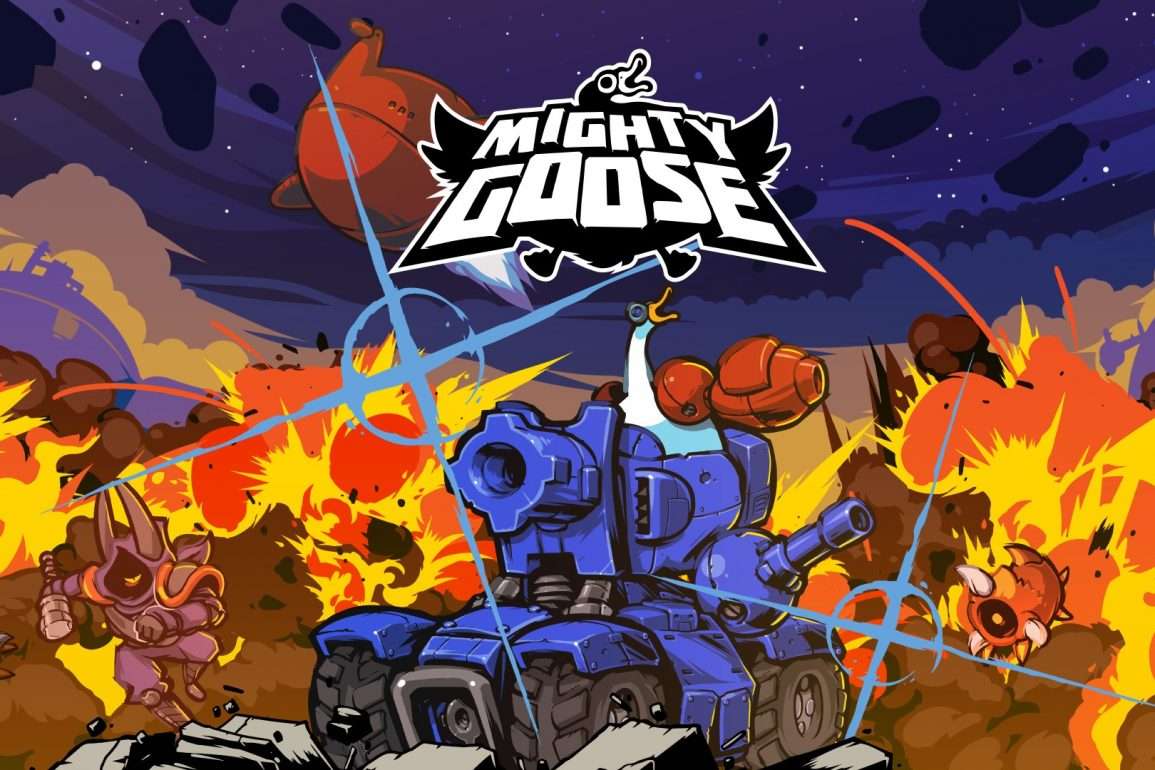 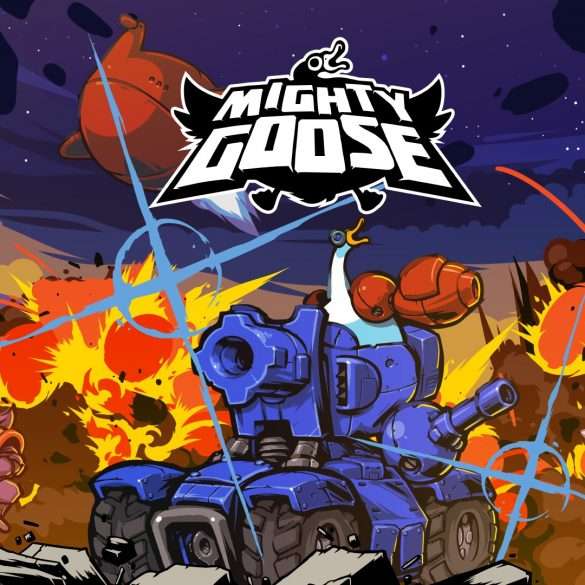 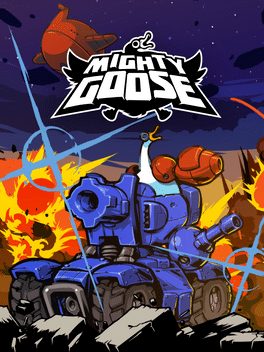 Waddle your way across the galaxy showering enemies with a crazy arsenal of weapons and war machines! HONK!

PLAYISM is proud to announce a free DLC update for Mighty Goose, coming on April 19th.

At its core, Mighty Goose is a tight scrolling run and gun shooter in the vein of classics like Metal Slug and Contra. It will test your skill, timing, reflexes. Building upon that solid arcade base, the game adds a ton of crazy weapons, war machines, upgrades and secrets to keep you coming back for more.

In his latest adventure, Goose travels to the world of water, Planet Ceto, to save the planet and its inhabitants, the fish people, from the evil Baron.

It’s time for Goose to do what he does best – rain bullets on the bad guys and save the day!