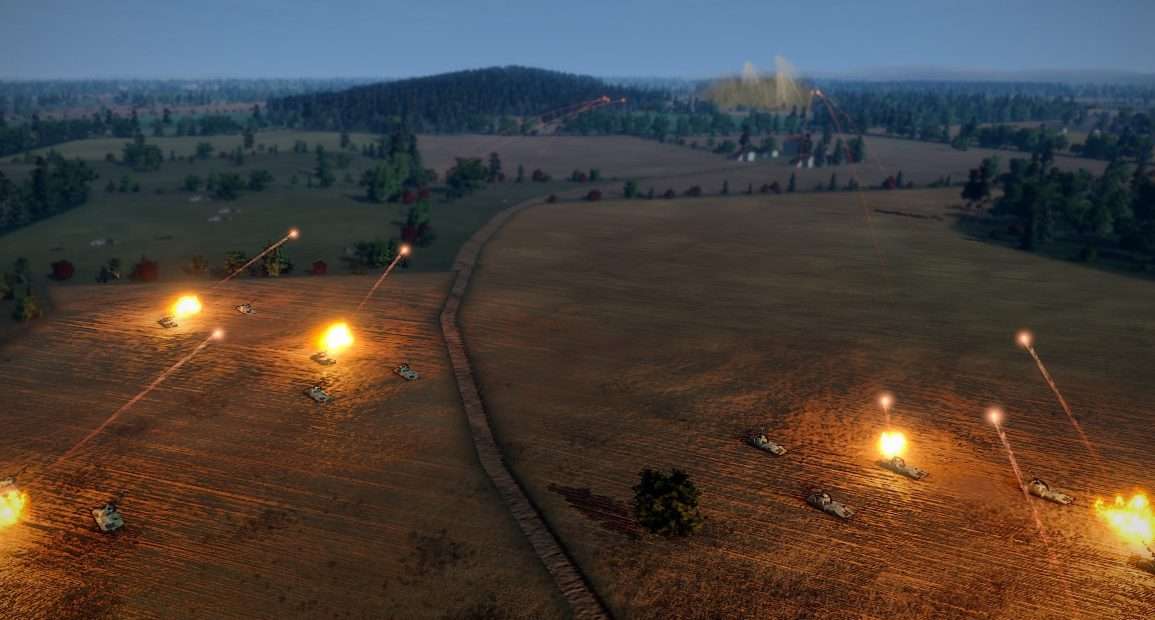 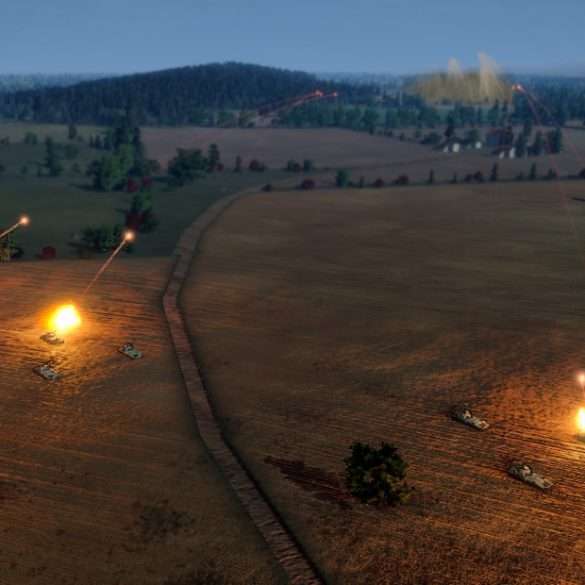 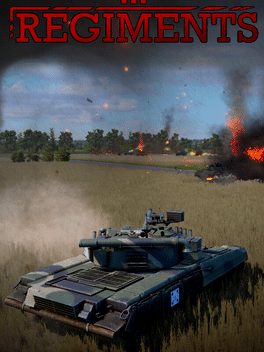 MicroProse is proud to announce that Regiments, their new Cold War RTS, will be available on Steam August 16

Regiments is a Real-Time-Strategy Tactics game set in a hypothetical Germany in which the Cold War has gone hot, and the inferno is raging. Lead your Regiment through the fires of conflict and the fog of war. Break through the lines, call in artillery, manoeuvre, flank, feign retreats, stage defenses, counter-attack. Do not relent.

It’s 1989 and the flames of war are flaring up. Thousands of square miles of German landscape will become a stage for sweeping battles between the best mechanised forces that NATO and the Warsaw Pact has to offer.

The Platoon Command system lets you orchestrate battles with unprecedented precision and ease. No need to micromanage every infantryman – you’re the Commanding Officer here, not a sergeant.

Selecting your main Regiment is just the start. Form your fighting force on the fly. You can do this by expanding your army during the game by calling in unique Task Forces, each bringing its own equipment and off-map support options.

Check out the trailer for Regiments below!