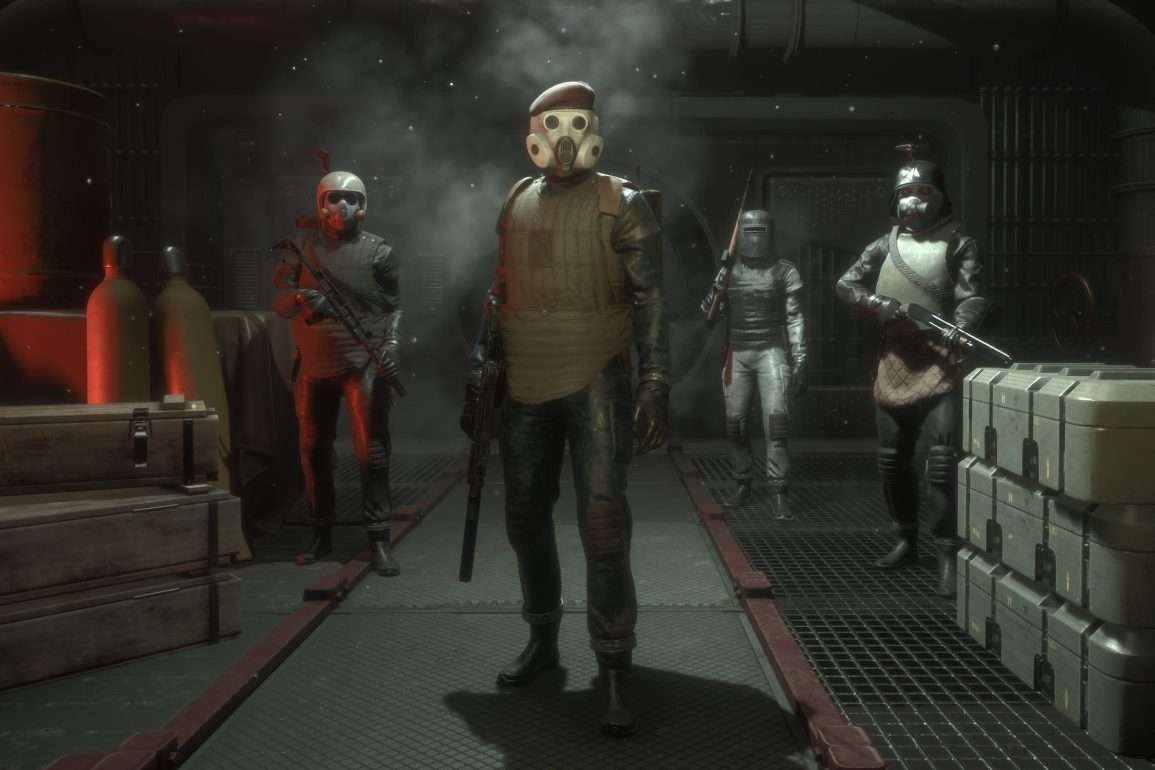 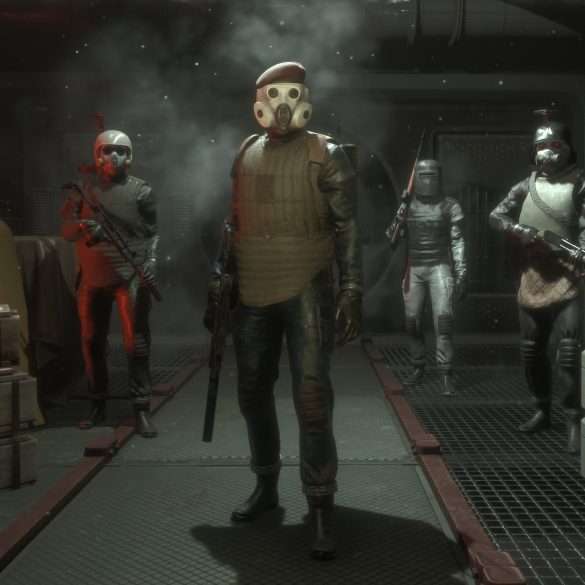 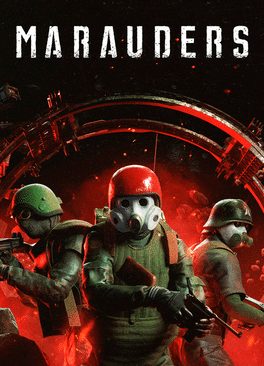 Pre-order now to play the beta from 20-25th July,
​​​​​​​and get hands-on at the ‘Battle for the Void’ LAN event at TwitchCon Europe in Amsterdam this weekend

Team17 and Small Impact Games have announced today that their upcoming PvPvE looter shooter Marauders will be holding a closed PC Beta via Steam from the 20-25th of July, which will be available to all pre-orders.

During the closed PC Beta, players will be able to squad up with their friends, or run solo in a dieselpunk, deep space battleground with up to 15 other players. During each match, they’ll be able to breach hostile spaceships, salvage and steal valuable cargo, and do battle with other players and their AI cohorts in tense PvPvE combat, all before making their timely escape.

Following a successful closed alpha test earlier in the year, the Marauders closed beta will let players loose with a barrage of new content including two new raid locations: the ‘Terraformer’ – an abandoned agricultural hub built on top of an asteroid shard, and the ‘Merchant Ship’ – an expansive, breach-able frigate perfect for intimate and long-range firefights. The beta will also introduce two additional firearms: the Heavy Thompson and the Klobb Machine Pistol; alongside the ‘Scrap Bomb’ – a hand-held heavy explosive device; numerous quality-of-life improvements such a ‘Quick Loot’ option and foldable bags for economic inventory management; further cosmetic choices and audio effects, and many more surprises for players to uncover themselves.

Those looking to join the closed beta can pre-order the game now to receive 10% off their purchase and immediate access when it launches next week. All pre-order purchases will also automatically receive the Space Pirate cosmetic pack, which will be available when Marauders launches into Steam Early Access and Game Preview via PC Game Pass later this year.

Players interested in getting hands-on with Marauders before the beta test can head to TwitchCon Amsterdam this weekend, where the game will be playable at the Team17 booth and during the exclusive ‘Battle for the Void’ LAN event on 17th July.

Check out the brand-new beta announcement trailer for Marauders below: