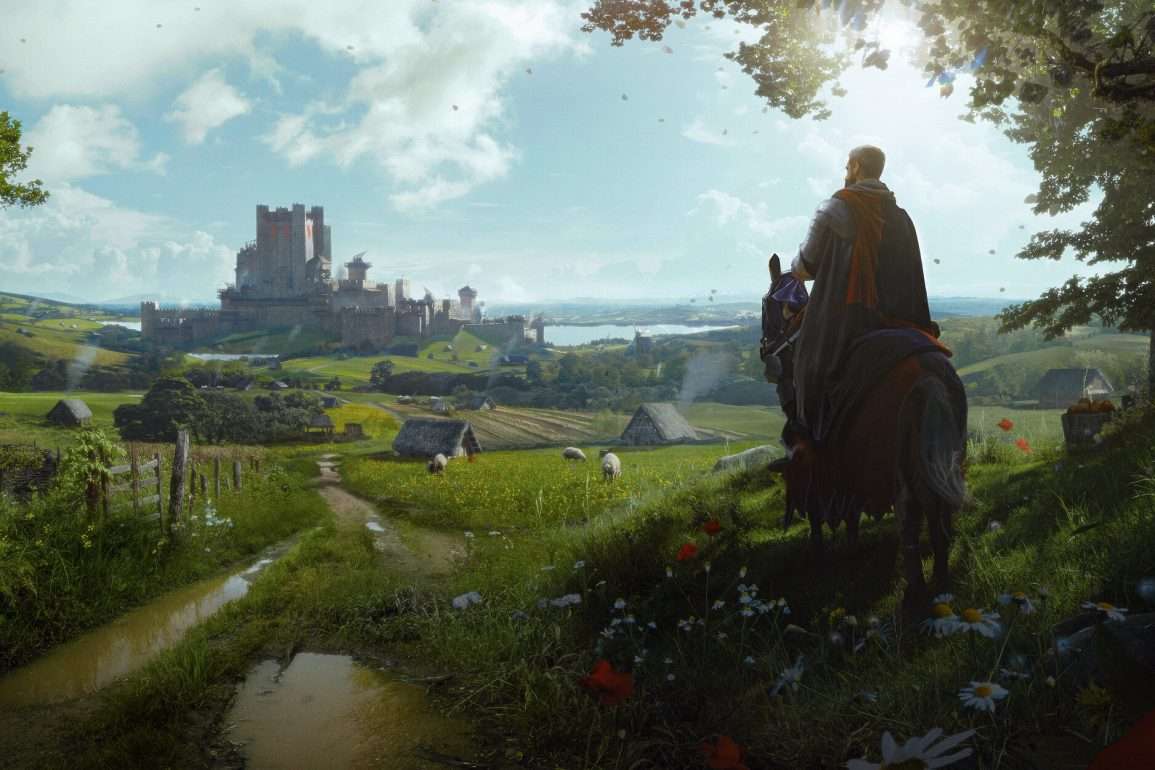 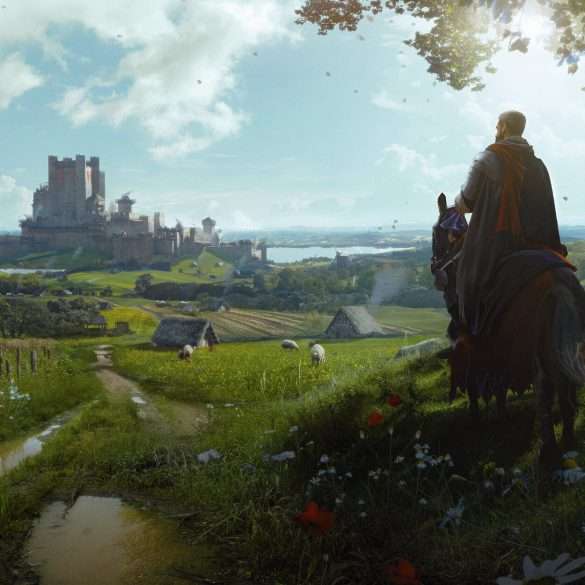 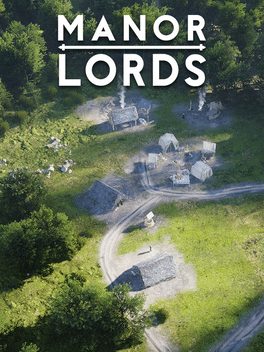 Most importantly, Manor Lords is officially opening its homestead to a select few closed alpha testers!

The developers behind the highly anticipated medieval city builder have been radio silent for over six months and with this community news update, has delivers a huge milestone in allowing a limited number of players to finally get their hands on the game.

Going into more detail about its newly refined historical vision, Manor Lords’ art direction will now take place at the end of the XIV century. To greater reflect this, many buildings have all been revamped alongside improved character models to better reflect the era.

The update also touches on the retinue system and the greater depth and functionality it offers in arming your people before sending them into battle. Coupled with all new animations, a coat of arms and a banner creator, players can look forward to forming their very own citizens militia.

Check out the trailer for Manor Lords below!