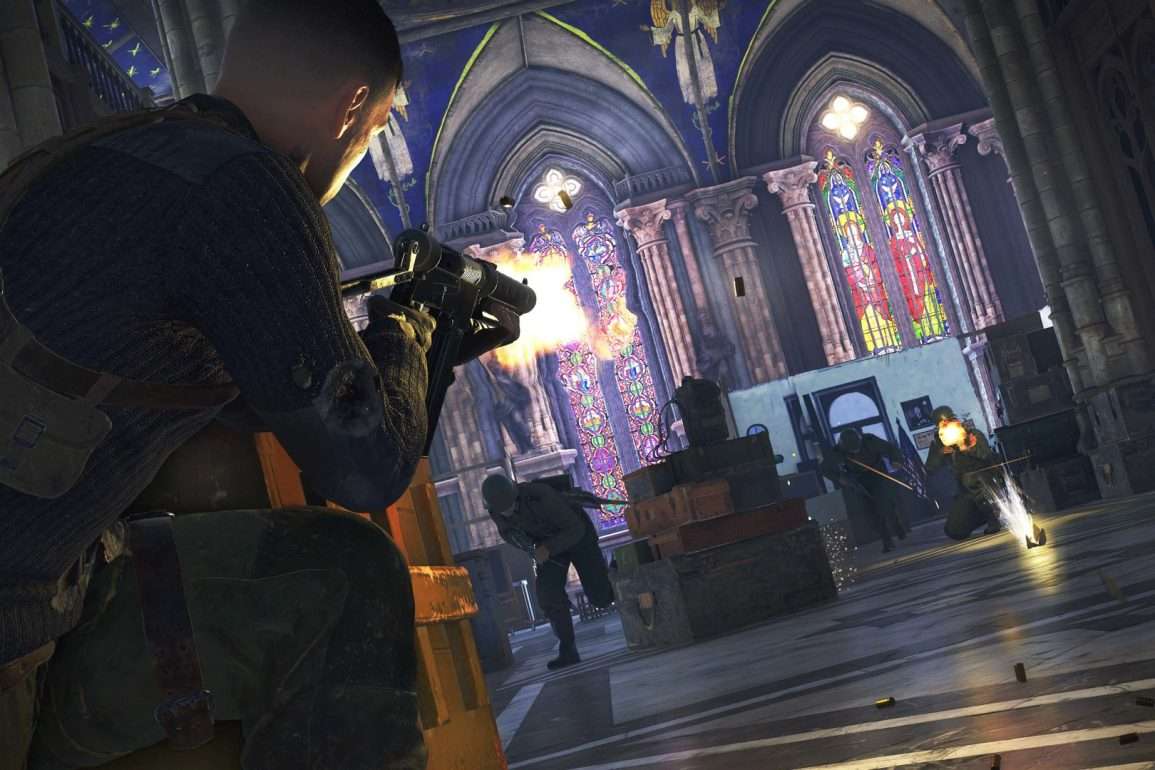 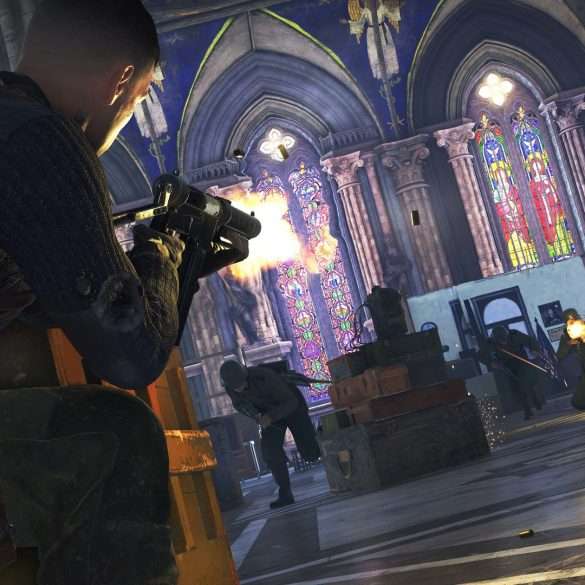 Rebellion, one of the most successful independent studios in the world are pleased to announce that Sniper Elite 5 launches globally today, May 26, 2022.

In Sniper Elite 5  you play as Karl Fairburne , and elite marksman that uncovers a Nazi plot to turn the tide of the Second World War, codenamed Operation Kraken. Karl must use all of the skills at his disposal to gather intelligence about the plans and ensure they never come to pass. In his mission, he will find himself against the scheme’s mastermind, Abelard Möller, an Axis Obergruppenführer, who must be stopped at any cost.

Based upon real world locations from France in 1944, the new game maps are the largest and most immersive in the franchise’s history. This level of detail provides players an even greater sandbox of options when it comes to stealthily (or otherwise!) taking out their targets.

The Deluxe Edition will give players access to a post-release two-part campaign on new, extensive maps where they can arm themselves with an expanded armory of authentic World War II weapons and customize their sniper with new character packs and weapon skins.

Sniper Elite 5 continues the franchise’s tactical sniping gameplay, complete with incredible, realistic ballistics and an enhanced kill cam to truly appreciate each and every shot.

Check out the launch trailer for Sniper Elite 5 below!