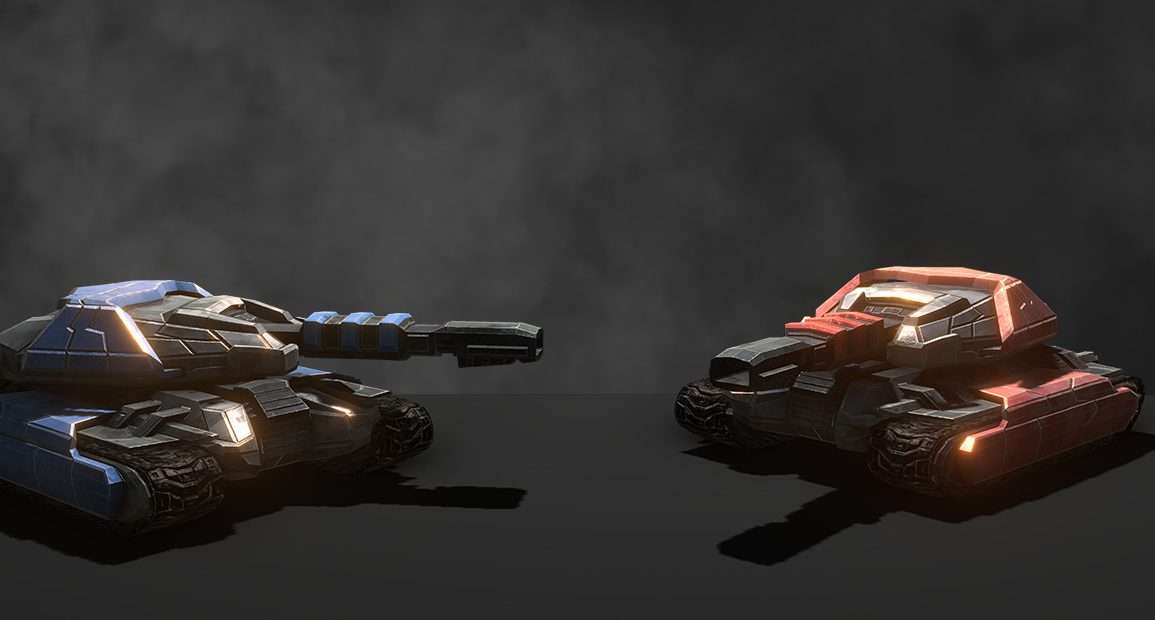 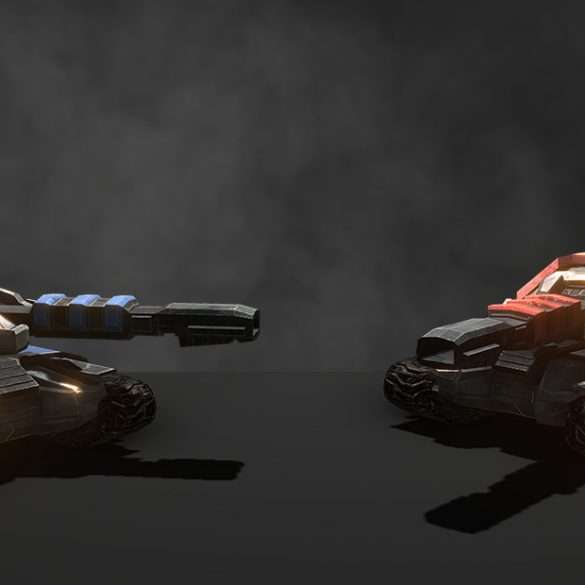 Line War: A new RTS in the mould of Red Alert breaks out on Steam

Home
News
Gaming News
Line War: A new RTS in the mould of Red Alert breaks out on Steam 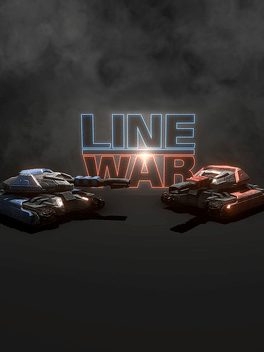 Line War is a new RTS being released by Swedish based developers Studio Centurion. It’s a new take on an old classic, the humble Real-Time-Strategy game.

Line War’s unique approach to the strategy genre comes from its surprisingly versatile control system, which allows players to quickly and intuitively issue commands by drawing battle commands across the field of war.

This way of commanding your units does something magical. Rather than having to micro-manage and focussing on each little engagement, you can work on the big picture. Keeping the flanks protected, and attacking theirs. Providing your units with fresh reinforcements, just as they’re needed. Controlling the battlefield.

Line War focuses on the strategy part of Real-Time-Strategy. They’ve designed the game around the typical RTS problems to remove the steep learning curve and need for ultra-fast micro-management so you can focus on planning and executing a strategy.

Move units, form defensive lines, engage enemies and tactically control the battlefield. All with just a few clicks. Watch your commands take effect in real time while you move on to the next manoeuvre. Configure your command lines to filter out certain units to flank your enemies, dig-in or provide much needed reinforcements elsewhere. Conquering territory is the name of the game, and doing so allows your army to grow. Players need to build structures to amass reserves of the game’s key resources, energy and capital. Choosing where to deploy buildings and the units they create is paramount to defending key locations and halting your enemy’s expansion.

Line War can be added to your wishlist now on Steam, with a demo available that is playable right now.