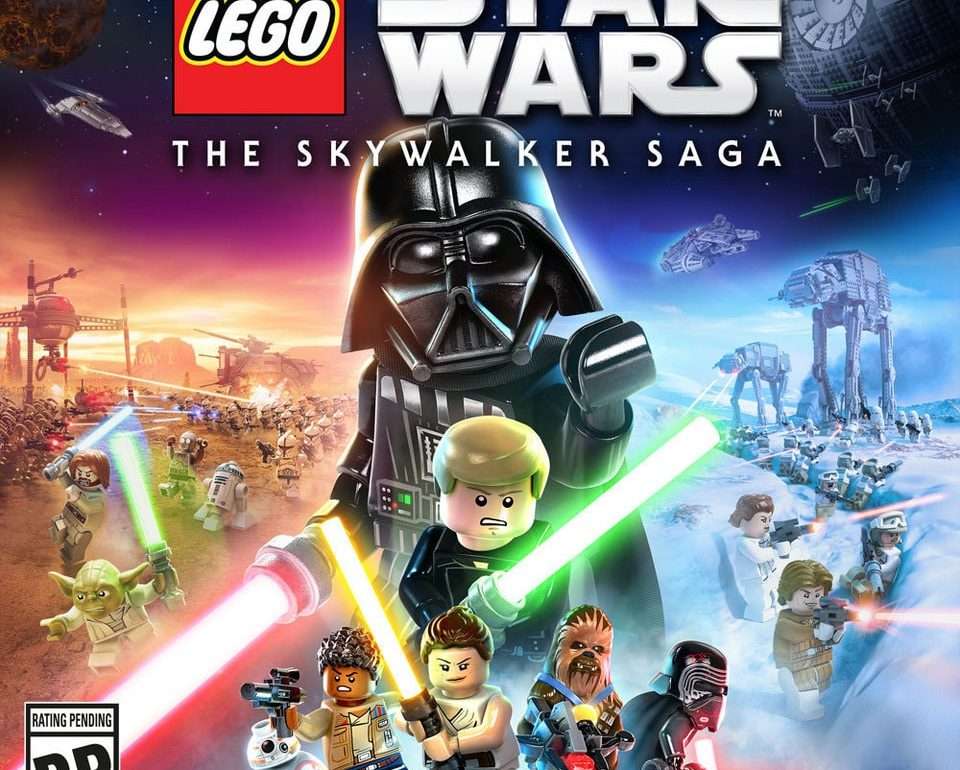 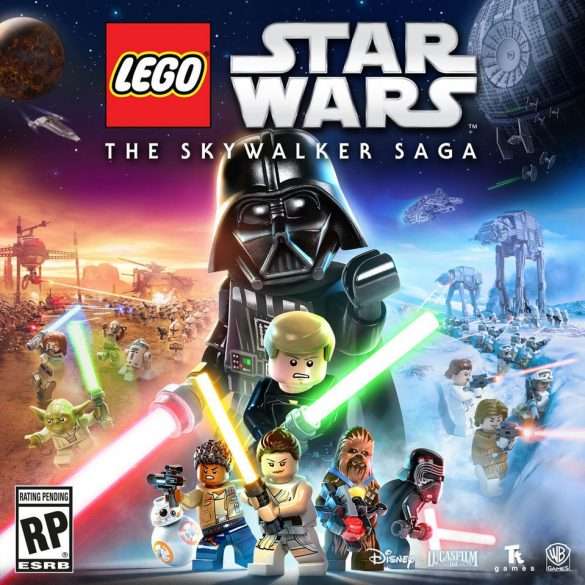 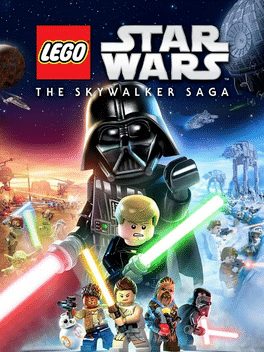 More information hit the net about the next great Lego tie in game –  Lego Starwars: The Skywalker Saga. This time it’s some behind the scenes insight into – among other things – the though put into those little details that not only make the game feel like a real universe, but also like real Lego.

It seems that this iteration of Lego Starwars is continuing theme of having open world exploration as well as levels recreating the plot of the movies, which I am looking forward to. I felt it was well done in the likes of the Incredibles and Marvel Super Hero Lego games, in which you could spend a whole lot of time running (or driving, or flying) around between levels. Particularly if you are a completionist and like to pick up all those gold bricks.

With hints of the typical Lego game humour I think this is going to fit in very well in the Lego game lineup. The only question is which version to get? It’s going to be available on Xbox Series X|S, Xbox One consoles, PlayStation 5, PlayStation 4, Nintendo Switch™ and PC. Some of the early Lego games did not convert well to controller use on the PC, and as someone who vastly prefers that to keyboard and mouse for these games it was vastly disappointing, but the most recent games have none of that buggyness.

I’m looking forward to once again being a certain bleeping droid, creating much mischief. And the Force powers, of course.

Warhammer Skulls Week 2022 – Everything that was revealed!