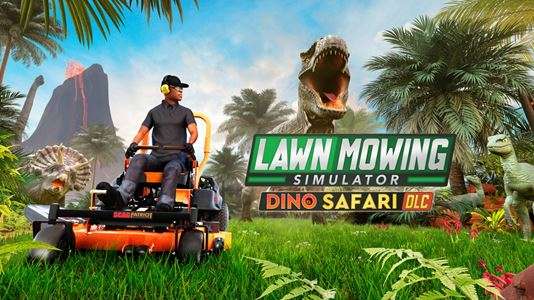 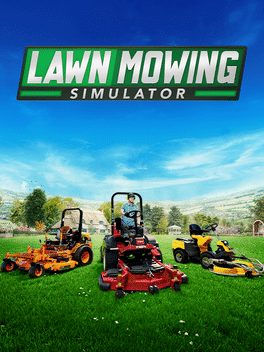 In what UK Based Developer Skyhook Games and indie label Curve Digital are calling a mowmentous day for Lawn Mowing Simulator, they’ve announced a new Dino Safari DLC for the popular simulator and business management game and their release on Xbox One and Xbox Series S|X platforms.

In the new Dino Safari DLC players will get to jump into the Jurassic era to navigate their mowers around the fictional Dino Safari Park and keep the lawns pristine around models of giant T-rexes, cunning raptors and gentle herbivores and many more.

David Harper, Co-founder of Skyhook Games said: “We’ve had such a great response to our previous Ancient Britain DLC pack and we’re delighted to be able to offer fans of Lawn Mowing Simulator new content with our new Dino Safari DLC pack. As always, we’d like to thank our amazing community for their support and hope you enjoy this new content.”

Disclosure – Imaflanker is a Humble Store Partner and if you purchase using the links marked with * we may earn an affiliate commission at no additional cost to you.