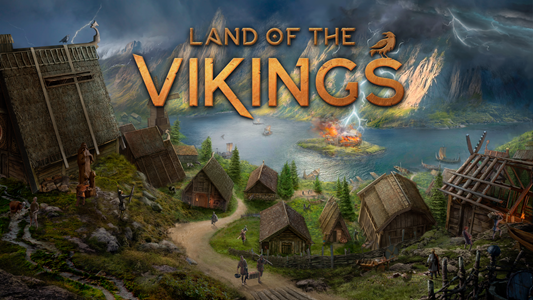 Land of the Vikings – Demo Announced

City builders are a well loved genre at Gaming Buzz and if you cross them with vikings you have a game that sounds very promising!

Land of the Vikings lets you build a village and eventually expand it into a thriving city. Resource management, raids and harsh environmental conditions will surely make things difficult but we’re up for the challenge.

Early access is due to be released later this year but the developers just announced that a demo will be available as part of Tacticon (22-26. September). Sharpen your axes and get ready for survival!