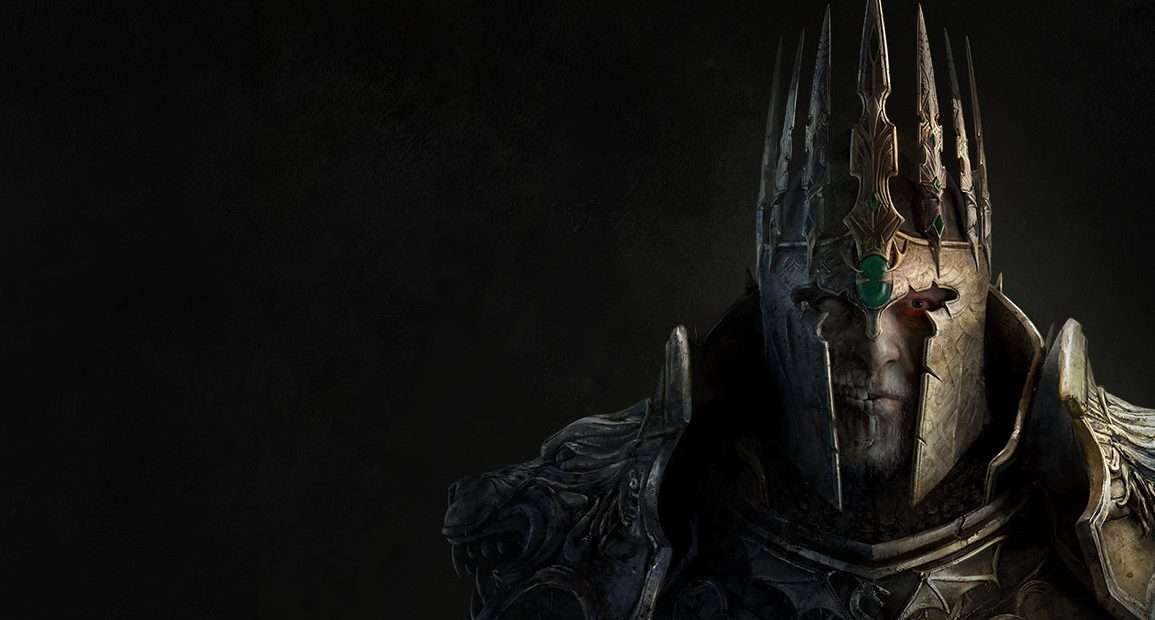 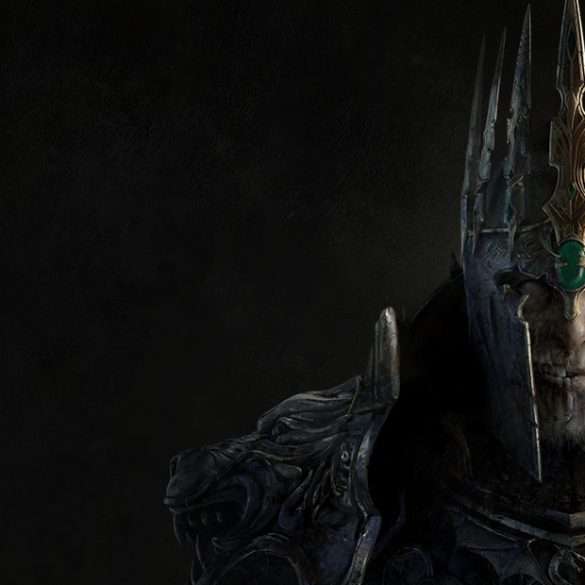 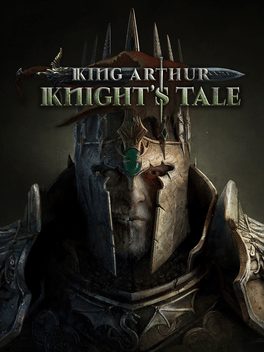 King Arthur: Knight’s Tale is a unique take on turn-based tactical combat crossed with a more traditional, character focused RPG. The game is a modern retelling of a classic Arthurian legend, with many twists along the way.

The new 1.0 version, now no longer constrained by early access, comes with many new features. These include:

You play as Sir Mordred, the former Black Knight, and nemesis of King Arthur. You killed him. You killed King Arthur, and in turn, he struck you down with his dying breath. You both died.
And yet, here you are. Somehow, you both live.
The Lady of the Lake, the magical ruler of the mystical island of Avalon has brought you back to end a living nightmare. She wants you to kill King Arthur. Again.
Because That is not the king.
Who knows what it is.

As Sir Mordred, you are to explore Avalon. Venture on knightly quests and make difficult moral decisions that will effect your story.

Let Us Entertain You: Expeditions: Rome Gets Gladiator-DLC “Death or Glory”

Gather your own Knights of the Round Table and send them on knightly quests of their own to assist you and your end goals. These heroes are your most vital resource, and you must bear in mind that death is ALWAYS final. Manage your knights well, plan ahead before battles. The more knights you command, the better!
Each hero has their own progression tree, and their own distinct personality. Their loyalty to you many not be so deeply set as you hope. Your actions may cause them to leave the Round Table. Your actions may even cause them to turn against you.

New challenges, boss-fights and end game content will appear once you are finished with the main campaign. All culminating with the banishment of Balor, the God-King of the Fomorians.

Check out the trailer for King Arthur: Knight’s Tale below.