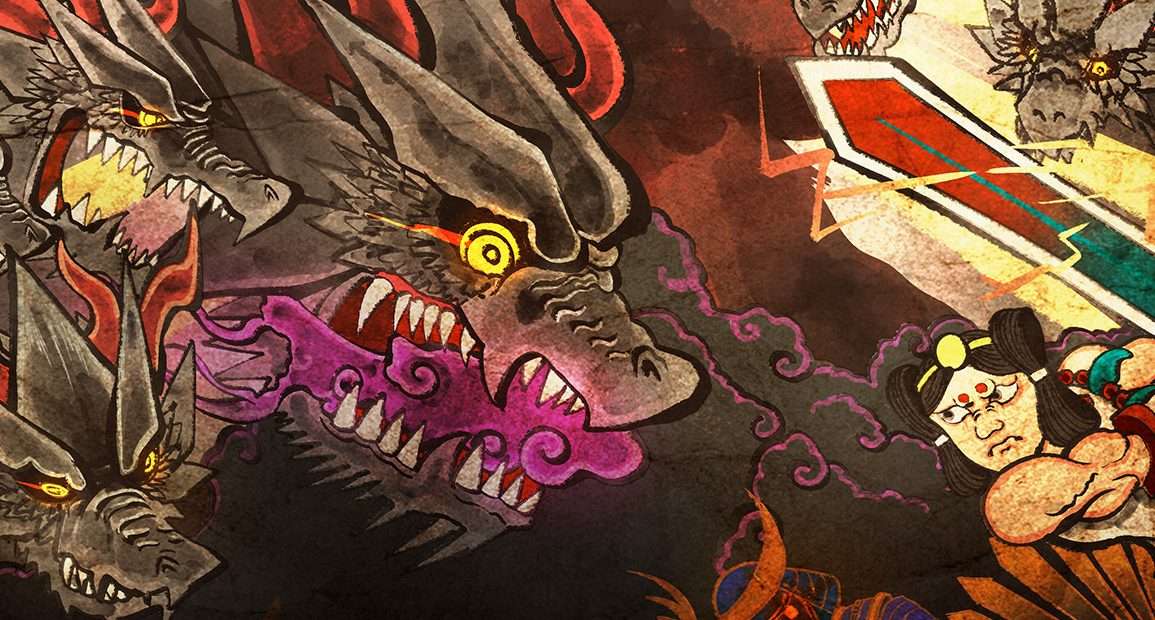 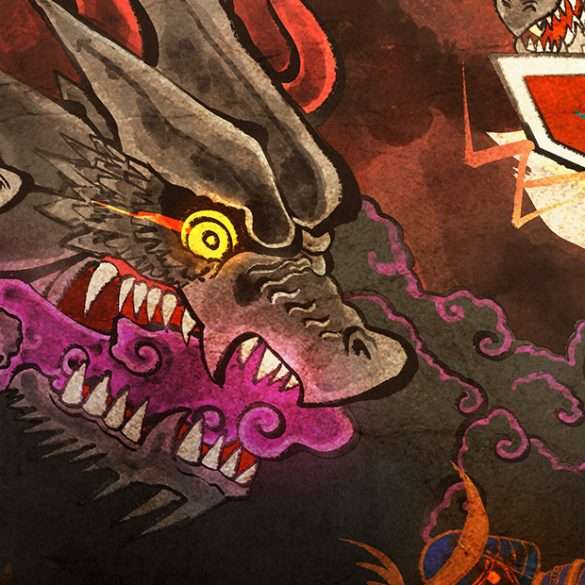 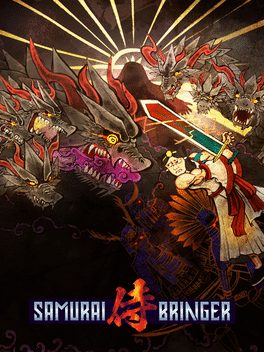 Samurai Bringer is a new roguelite action game with evolving, changing levels every playthrough. You will have to cut down hoards of enemy samurai and demons to perfect your fighting style in order to defeat the eight-headed dragon monster of Japanese mythology, Yamata-no-Orochi.

Defeat the enemies advancing towards you in order to obtain combat scrolls that contain new techniques that can be equipped to change the way you fight. Techniques such as sword slices, thrusts, and a jumping dodge all enhance your combat effectiveness.
To further this, you can create your own specific loadouts of combat scrolls, choosing what loadout to use and when could be the difference between success and failure. From spinning slashes, to magic fire attacks, you must learn your fighting styles to stand a chance against the minions of evil.

Fight more than 100 legendary warriors from Japanese history and myth, including Oda Nobunaga, Date Masamune, and Sanada Yukimura. They will be summoned to stand against you, and you must defeat them. Doing so will reward you with their weapons and armour imbued with various status boosting effects.
Donning this armour will not only give you an advantage in battle, but also provide a nice stylistic flair too!

In the spirit of a roguelite, levels are procedurally generated, meaning that no two playthroughs will be the same. Different enemies, different spawns, and different collectabbles mean that each run will be different. Failing your duties and falling in battle does not mean you’ll lose everything you’ve gained up until that point, so keep learning. Keep building your loadouts until you can fight the mighty eight headed dragon. Keep fighting until you can defeat Yamata-no_Orochi.

Check out the trailer for Samurai Bringer below!